Leena Lehtolainen is the bestselling female crime author in Finland. Her new titles head straight to #1 on the Finnish bestseller lists. Lehtolainen’s books have been sold over two million copies worldwide, and rights have been sold in 29 languages.

We are thrilled to announce that The Iron Triangle (Rautakolmio), book 12 in the internationally bestselling Maria Kallio series, is published in Finland today on 8th of August by Tammi Publishers. German rights to The Iron Triangle have been sold to Rowohlt for publication in September 2014: Read more here: ahlbackagency.com

The Iron Triangle is an intense drama set in the Finnish archipelago. Maria Kallio’s Special Crimes Unit is assigned to solve the mystery of two corpses wrapped in plastic, found on the shore of tiny Brändö Island. As she investigates, alarming things float to the surface from Maria’s past. A serious assault in the family of the hockey player further complicates the situation. Who will make it home alive?

Recently in the US, Amazon Crossing has published My First Murder and Her Enemy. Book 3 Copperheart will be published in November 2013.

Please contact the Agency for reading materials and rights enquiries in your territory: 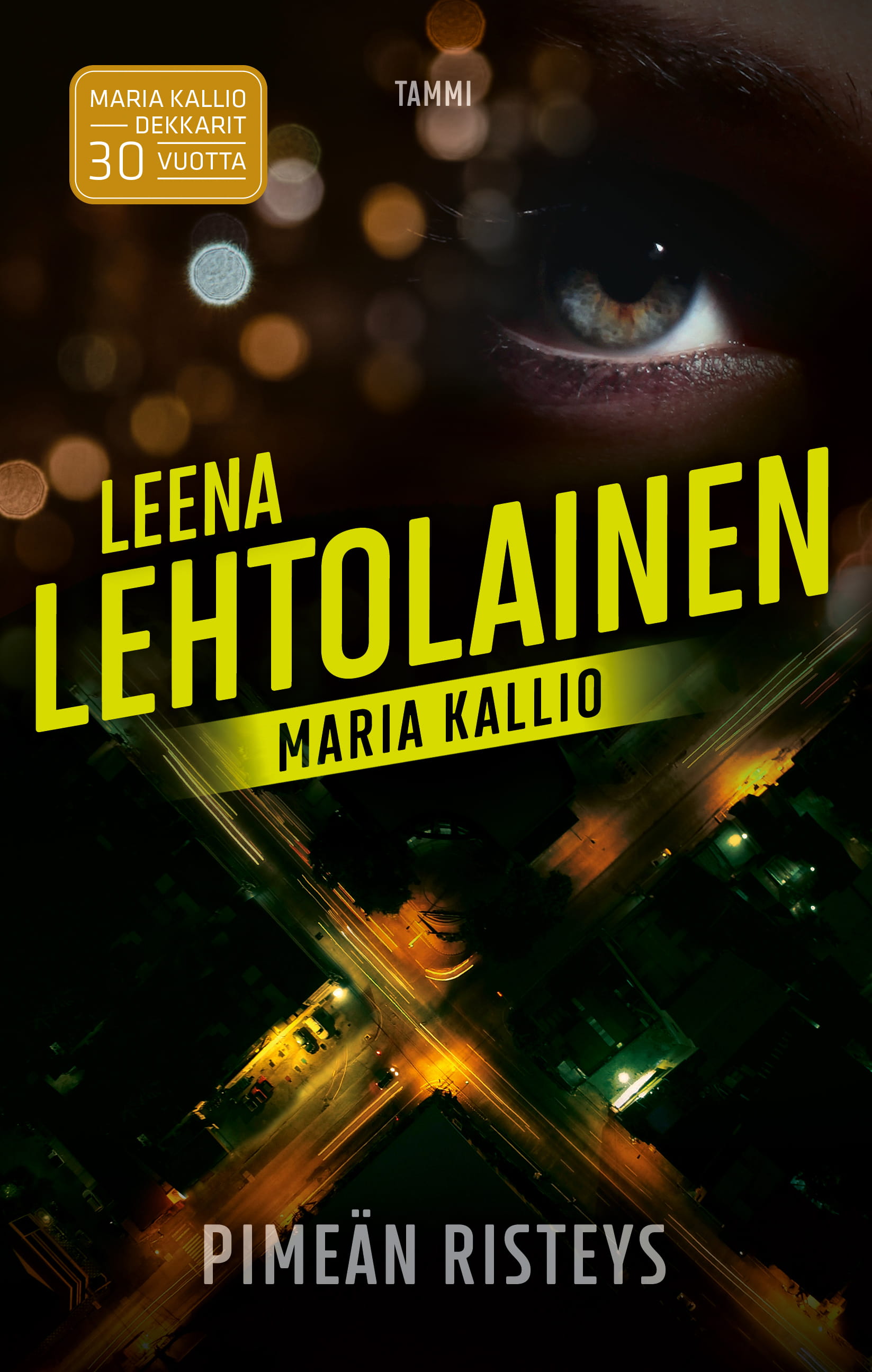 A Crossing in the Darkness