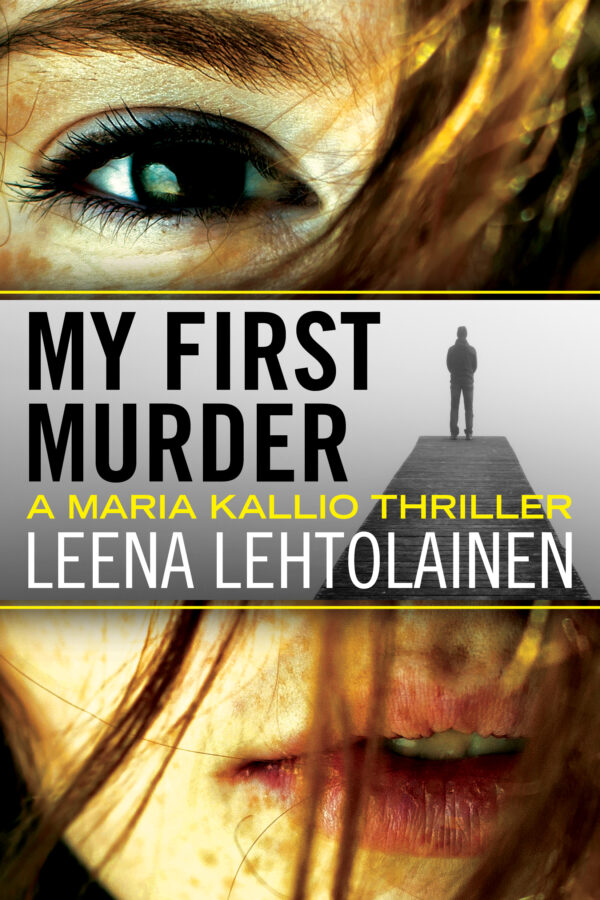 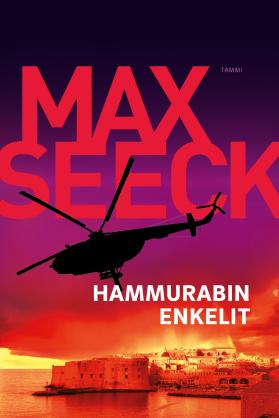 This Friday we have excellent news for crime fiction enthusiasts!

The bestselling Maria Kallio Series, which has brought an enthusiastically received female perspective to the male-dominated detective genre through its distinctively down-to-earth heroine Maria Kallio.

Ask for Maria Kallio rights in your territory!