If you are an author looking for an agent to represent your book in foreign markets, please send a synopsis and a short introduction together with the full manuscript and some press reviews to submissions@ahlbackagency.com. We will get in touch within 60 days if we are interested. Please note that we do not return manuscripts or reading copies, so do not send us originals. Good luck! 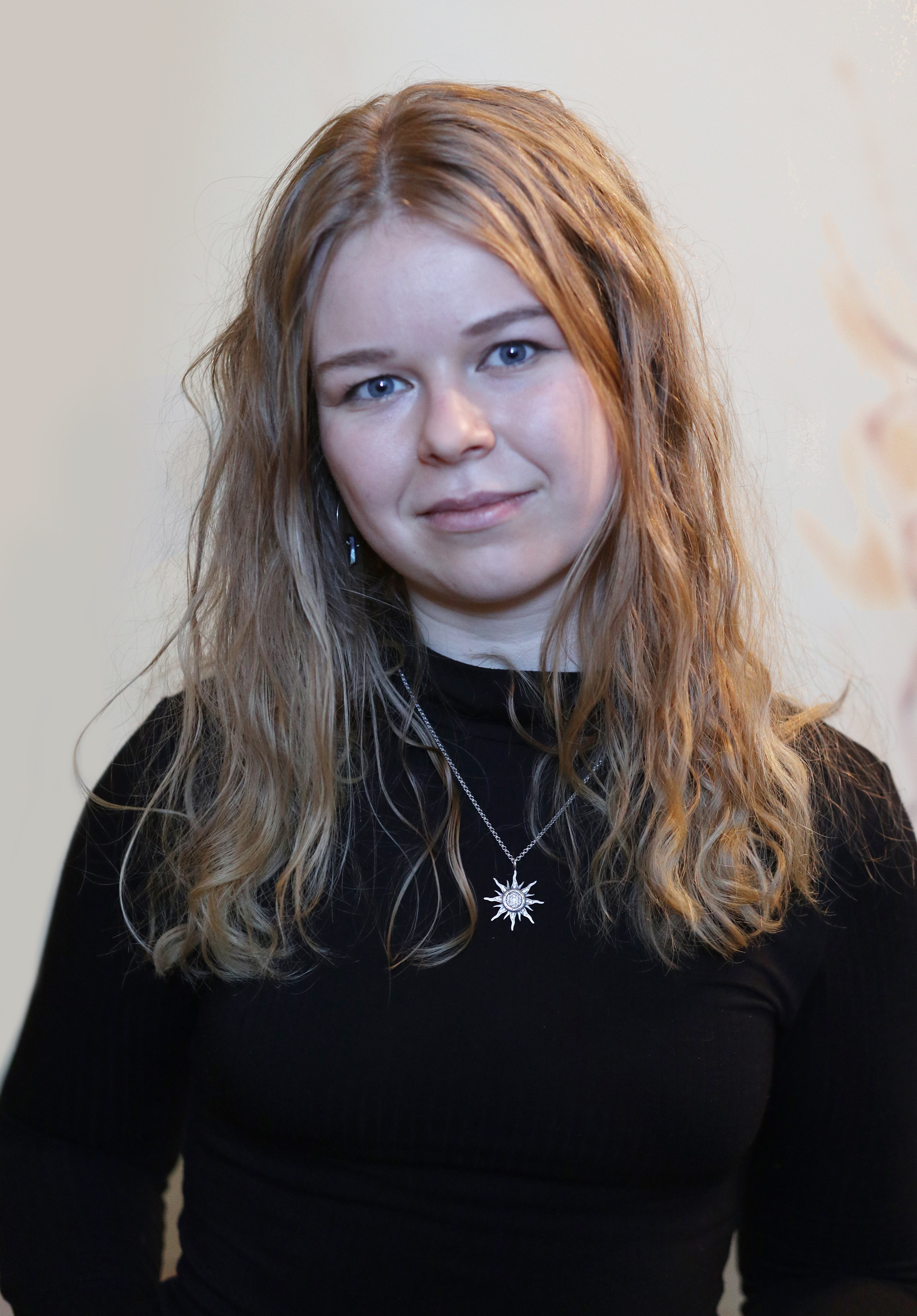 Elsa is a recent graduate from the University of Glasgow with a MA (Hons) degree in Media and Politics, during which she also completed a year abroad in Waseda University, Tokyo. Her love for exploring and curiosity towards the world shows in her taste in books, which ranges from Dostoyevsky to Tolkien and from sci-fi to Young Adult. 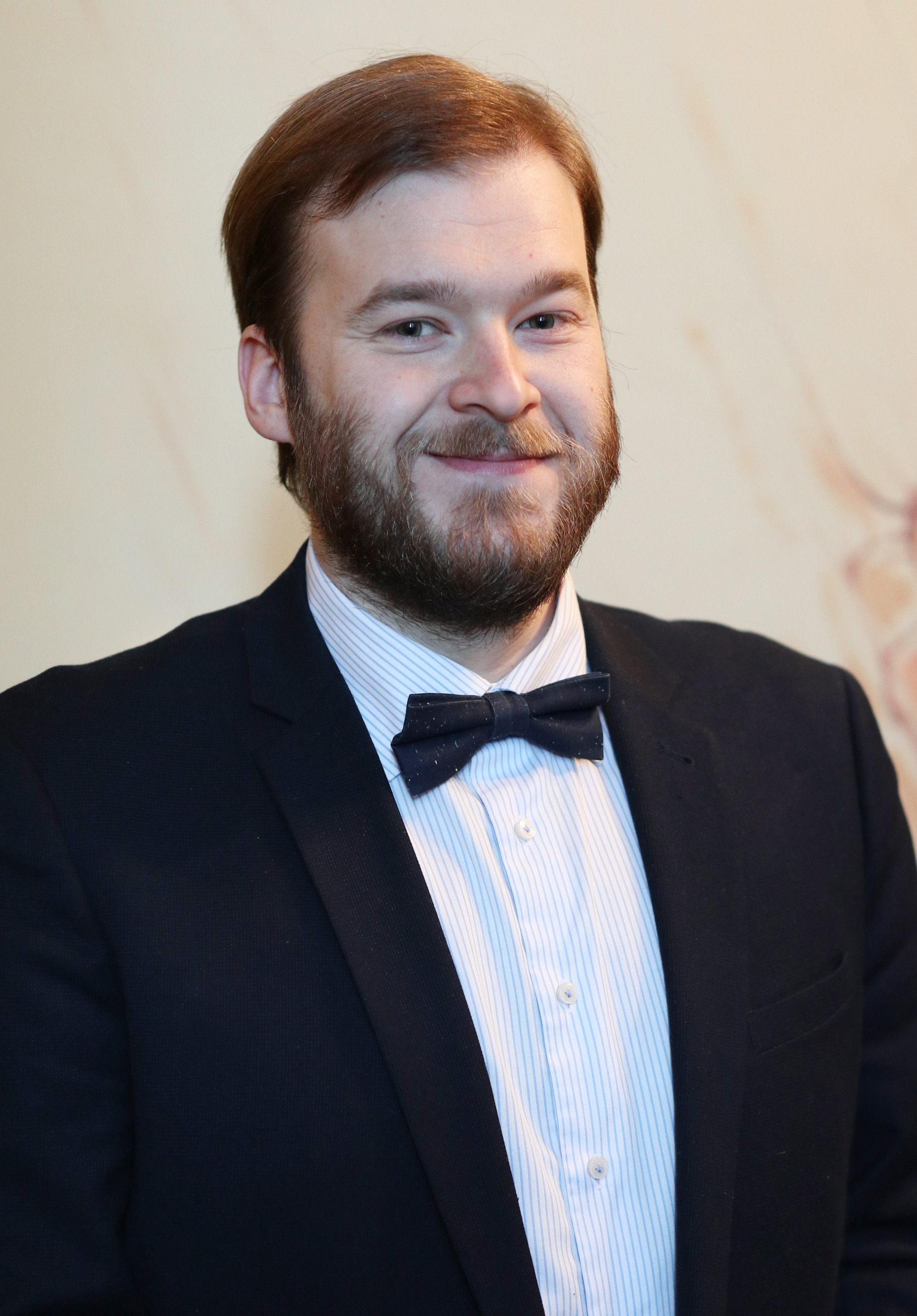 Sten-Erik has an M.A. degree in History from the University of Tartu. He enjoys reading both classics, newest releases, and non-fiction, agrees with Carl Sagan that writing might be the greatest of human inventions, and dreams of having a library room for himself and his family. 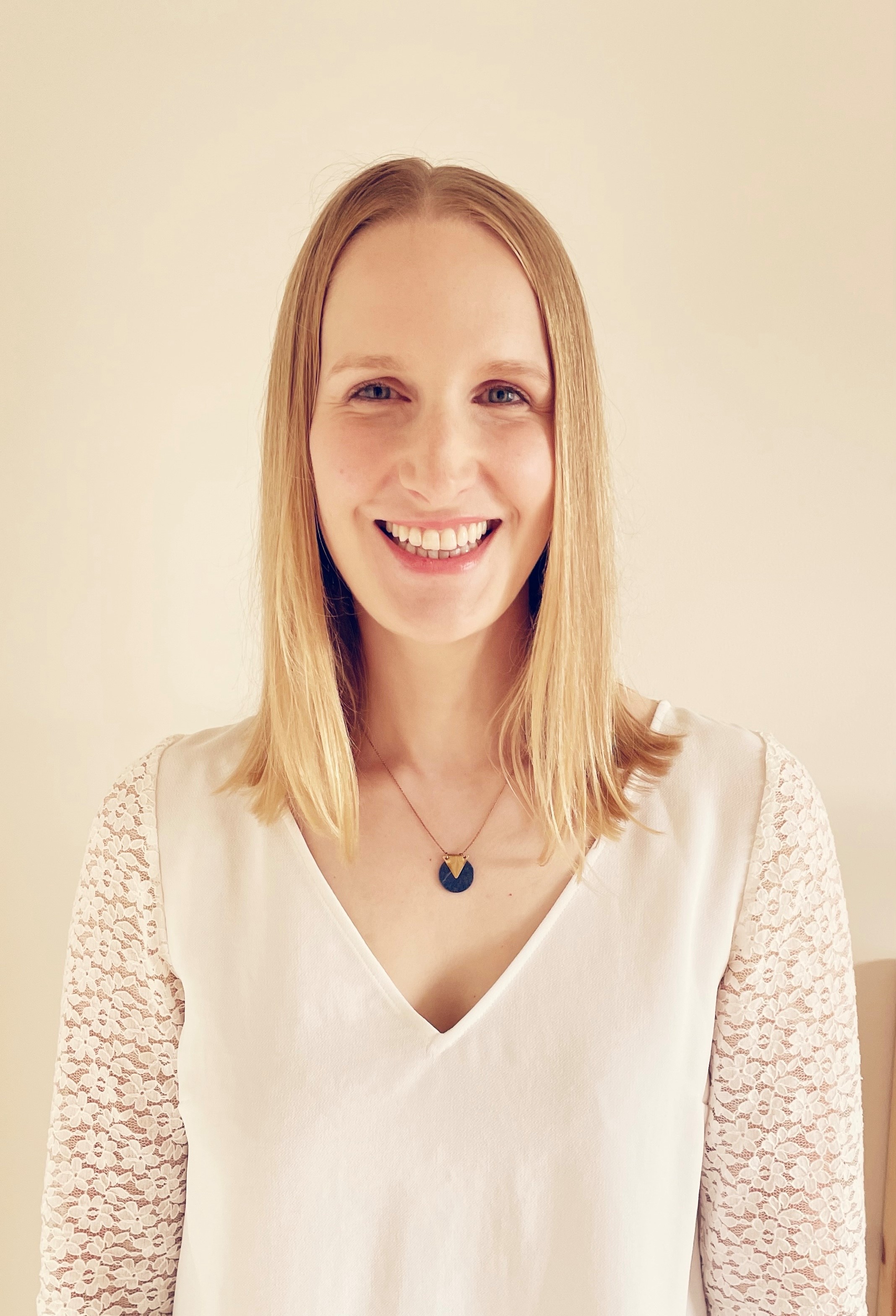 Anna Kappauf has a MA degree in Modern German Literature and Scandinavian Studies from Humboldt University of Berlin as well as a MA degree in publishing from UCL. Originally from Germany, she spent 10 years in London selling international rights and is now based in Sweden. Anna loves children’s books, contemporary fiction, and spoken word poetry. 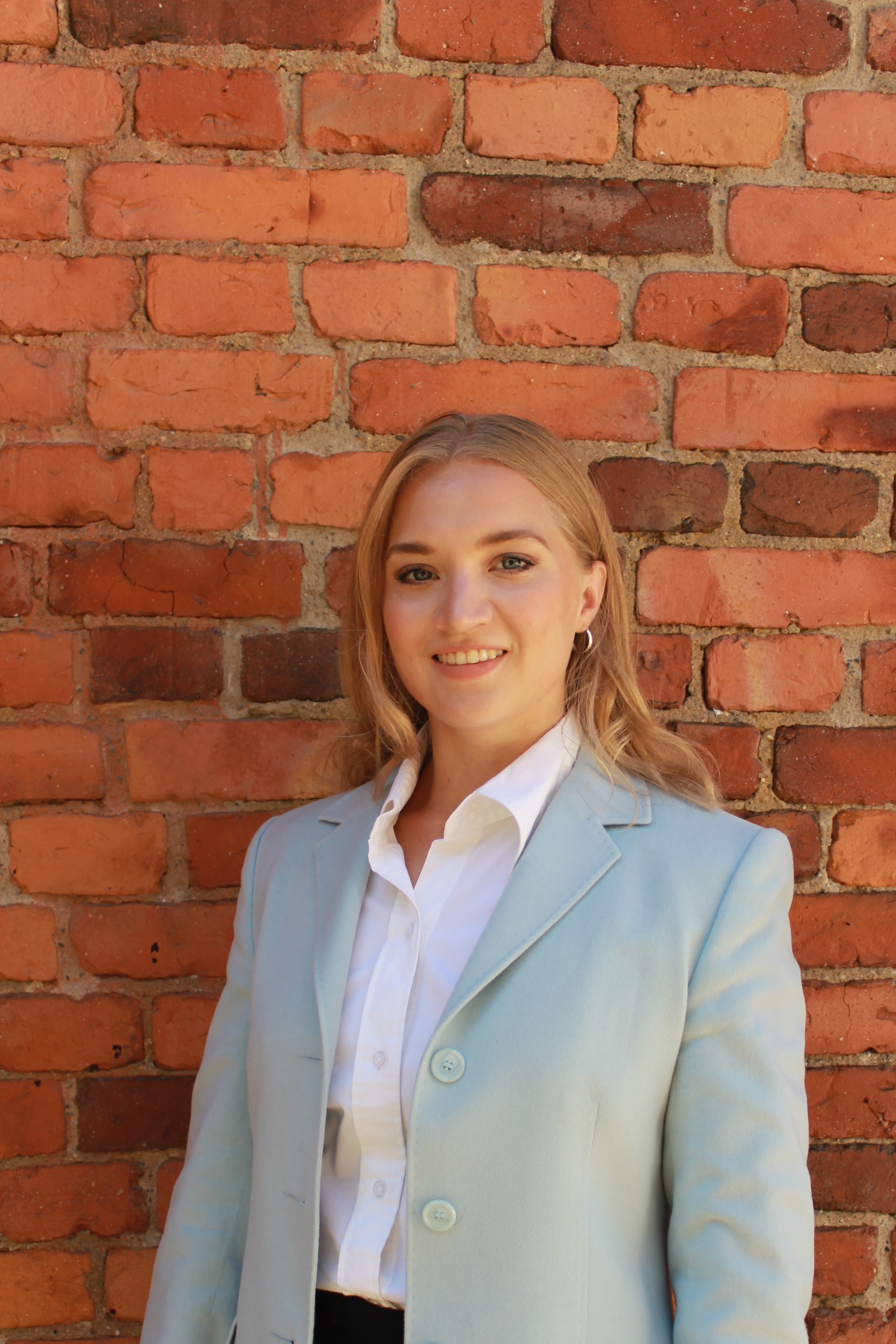 Mimi Matinpalo has studied French Language, Literature and Culture, Communication and World Politics in the University of Helsinki and will soon graduate as Master of Arts. Her passion for literature has grown through her studies: In 2018-2019 she studied in the University of Sorbonne-Nouvelle Paris 3. During her free time Mimi enjoys French literature, paints abstract art, dances and does yoga. 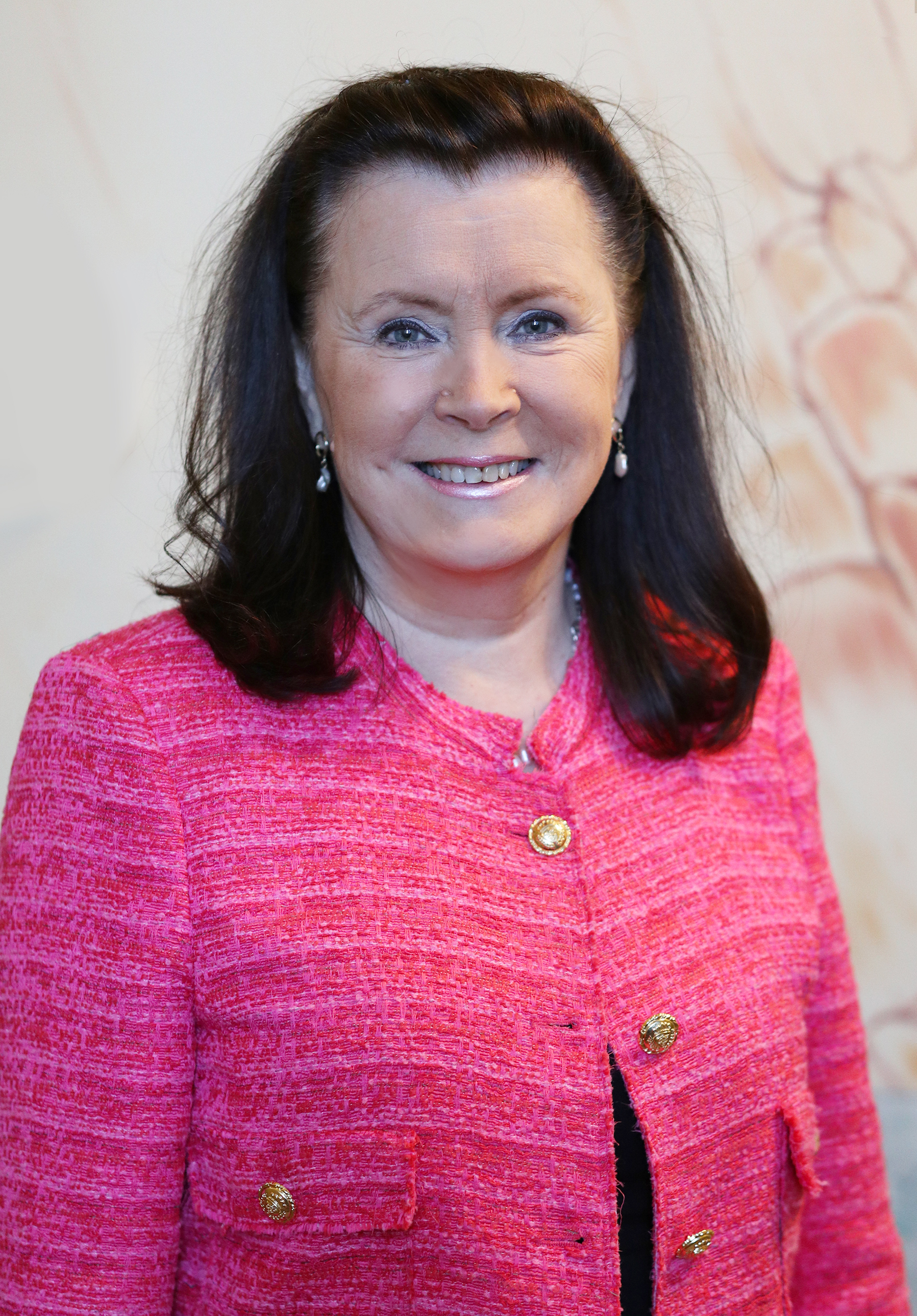 Elina is the founder of the Agency, and has enjoyed a successful career in publishing and bookselling since 1982. She has built an extensive personal network in the international publishing community, and holds a Master of Science degree in international economics. She loves Shakespeare and Jane Austen – and enjoys Agatha Christie. In 2020, the Agency was shortlisted for The 2020 International Excellence Awards as one of the TOP3 Literary Agencies in the World at the London Book Fair.  In 2019, Elina received the Agent of the Year Award at the 10th Anniversary Gala of the Association of Agents and Managers in Creative Industries (AGMA). 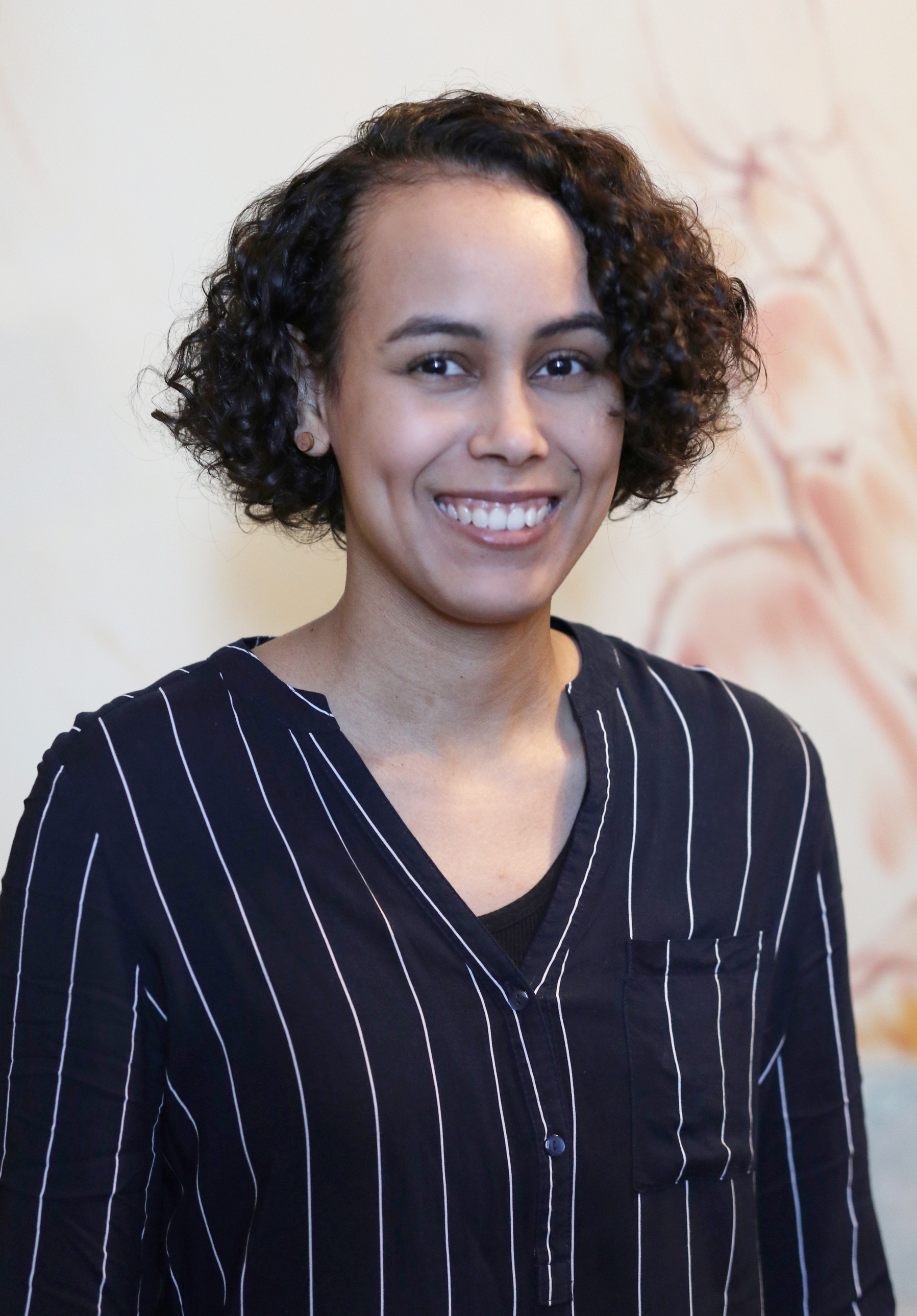 Linda has an LLB degree in Law and Politics. Most recently, she completed her Master’s Degree in International and Comparative Law, specializing in technology law and intellectual property.
Linda is a fan of good story-telling and captivating narratives, no matter the medium. In particular, she enjoys delving into sci-fi and historical non-fiction. Abigail has over two decades of experience in international rights across a wide range of fiction, non-fiction and children’s books. She is based in New York and is a member of the Association of American Literary Agents. Elina Ahlback Literary Agency is one of the leading literary agencies in the Nordic countries and Finland’s #1 literary agency representing award-winning and bestselling Finnish and Nordic authors’ and illustrators’ book, film & TV rights in international markets. The Agency was established in June 2009 by Elina Ahlbäck, who has enjoyed a successful career in publishing and bookselling since 1982. The Agency’s head office is located in the heart of Helsinki, with offices in Los Angeles and New York. In 2020, the Agency was shortlisted for The 2020 International Excellence Awards as one of the TOP3 Literary Agencies in the World at the London Book Fair. The fastest growing business area is selling stories and media rights to the Hollywood entertainment industry and international production companies in film, TV and streaming industries. The Agency also represents U.S. publishers and their authors exclusively in the Scandinavian markets.

Elina Ahlback Literary Agency sells book, film and TV rights in fiction, children’s books and non-fiction to publishers and producers all around the world and negotiates the best possible contract, including a marketing plan, for its clients. We are regular participants at the Frankfurt Book Fair, the London Book Fair, the Bologna Children’s Book Fair and Gothenburg Book Fair and we have representation at international film & TV festivals.

The Elina Ahlback Literary Agency follows the European Union General Data Protection Regulation. The contact information we have about you is used only to send out news, newsletters and other sales and marketing information about Finnish literature. It will not be given to third parties.

We are glad to give you more detailed information about the measures we take to protect your data: our contact information is above.