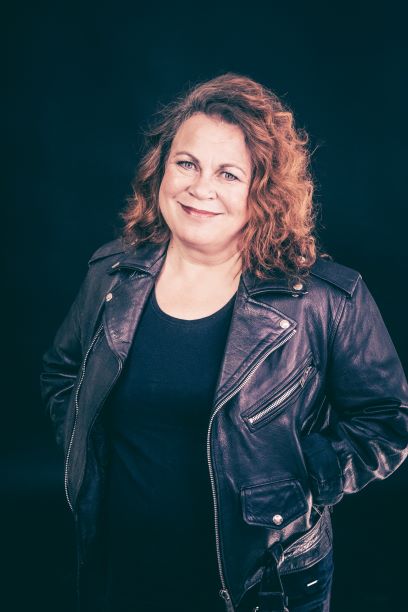 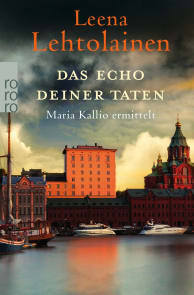 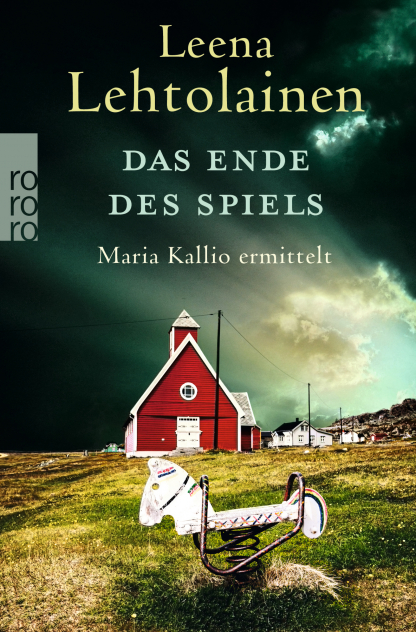 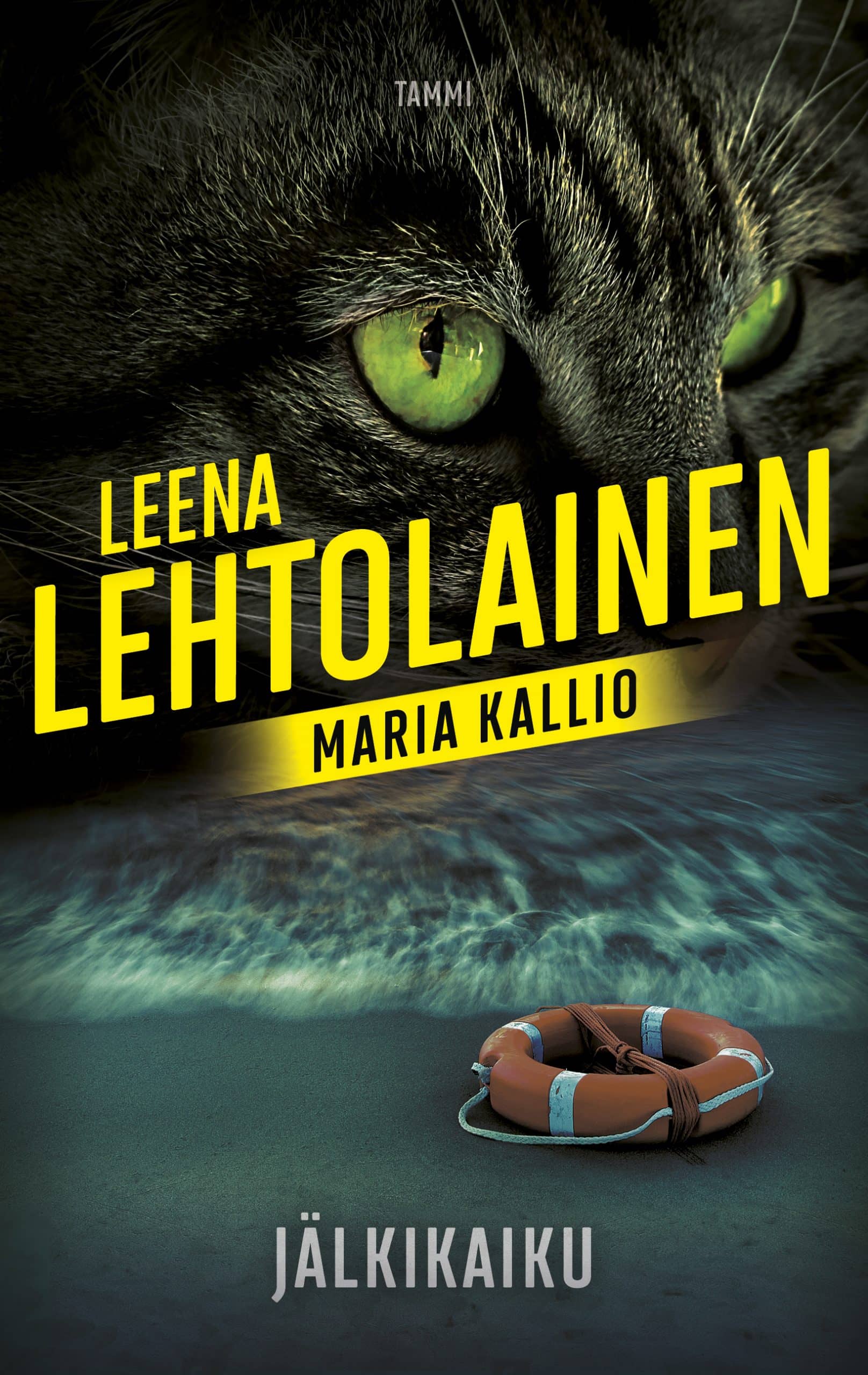 ”I am very happy that our long-time, successful crime novelist Leena Lehtolainen will soon be available to audiobook listeners with all her volumes. It is something very special to be able to sell such an extensive series in one deal. It shows that Finch & Zebra believes in the titles and thinks they are fantastic – as do many fans”.

Maria Kallio Series has sold over 2,5 million copies worldwide and been translated into 30 languages.

There are 11 Maria Kallio titles in English, and in the US only Jo Nesbo has more translated titles than Lehtolainen.

The Maria Kallio mysteries follow the career of a tough, down-to-earth and emotionally intelligent police officer who starts working in the Helsinki violent crimes unit. Every book centers around a murder, but there are also elements of social issues, and through the series Maria’s personal development is present, as we follow her struggle to balance police work and motherhood.

When a member of a student choir is found dead, young police sergeant Maria Kallio is given the opportunity to prove herself.

Maria Kallio has left the Helsinki police force to work for a law office. When a new acquaintance is found strangled in her home, Maria is pulled back into the world of criminal investigation.

Maria has returned to her old home town to serve as the summer replacement for the local sheriff. But her peace is disturbed, first by her old flame, and then by the discovery of a body.

Elina Rosberg, the director of a women’s therapy center disappears. Clues point to murder, and the list of suspects includes participants of the current therapy group.

A 16-year-old skating sensation is found slain with her own skates.

#6 FATAL HEADWIND (Tuulen puolella, Tammi 1998, 348 pp.)
Maria Kallio spends a weekend on the island of Rödskär, where one of her former boyfriends fell to his death. Soon another man loses his life.

An openly homosexual Green Party politician is savagely beaten: was this a personal grudge, a random act of violence or a hate crime?

When a woman’s body turns up in a lake—with a bullet to the back of her head—Violent Crime Unit commander Maria Kallio, freshly back from maternity leave, is fast to get on the case.

When well-known prostitute Lulu Nightingale is murdered on live television, Maria dives into the convolutions of sex for hire and politics.

Maria Kallio is called back to investigate the murder of a sports official. The case appears to connect to recent threats against a journalist and a track-and-field doping scandal. A new house and an opportunity to play bass in a rock band with some other cops add some light to Maria’s life.

After returning from Afghanistan with a heavy heart, Maria Kallio starts investigating the mystery of several missing immigrant girls, and one of them turns up dead.

Two bodies turn up wrapped in plastic out in the archipelago: the man was shot and the woman drowned.

The dead body of a diamond dealer is found at a church. The murderer appears to also have stolen a set of diamonds. The hunt leads the police into an international web of crime.

Maria begins work in a new unit investigating crimes commited by and affecting minors and youths. When the body of a recently-released serial sex crimes offender is found in an abandoned traffic park in Espoo, Maria has a homicide investigation on her hands.

Rights sold:
Contact us for rights availability of the Maria Kallio Series in your territory!

Leena Lehtolainen is Finland’s bestselling female crime writer and created her successful protagonist, detective Maria Kallio, in 1993. Having already featured in 16 novels and a complete TV series, Maria Kallio is ready for a fresh launch in a TV series coming in fall 2021. Lehtolainen’s novels have been translated into 29 languages and have sold over 2.5 million copies worldwide.

In her free time, Lehtolainen enjoys all kinds of music from 70’s punk to Schubert and Bach – just like Maria Kallio, the heroine of Lehtolainen’s crime novel series.

And just like the events in Bodyguard, a trilogy that takes the heroine Hilja Ilveskero all around Europe, Lehtolainen’s own work takes her to book festivals, exhibitions and other events across the globe. Leena Lehtolainen is Finland’s bestselling female crime writer and created her successful protagonist, detective Maria Kallio, in 1993. Having already featured in 16 novels and a complete TV series, Maria Kallio is ready for a fresh launch in a TV series coming in fall 2021. Lehtolainen’s novels have been translated into 29 languages and have sold over 2.5 million copies worldwide.

The Eye of the tiger