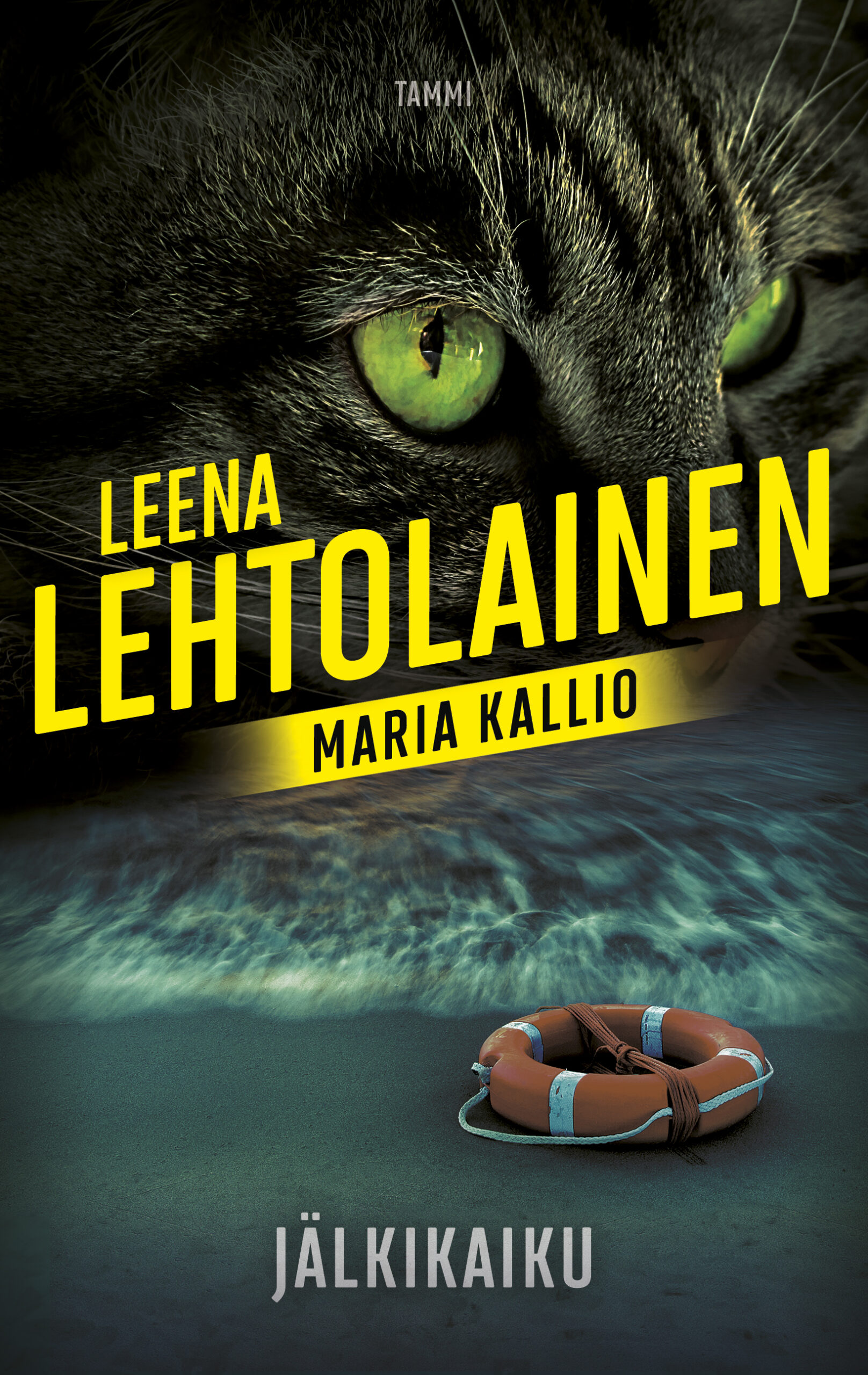 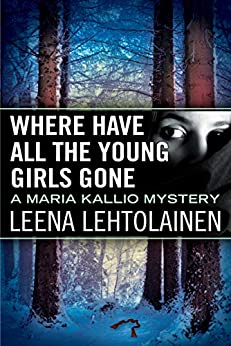 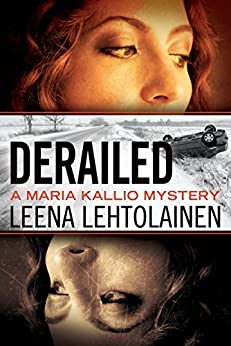 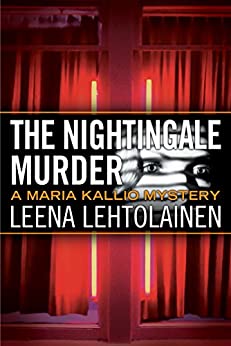 We couldn’t be more excited to announce that Rowohlt acquires German rights to Leena Lehtolainen forthcoming Maria Kallio novel Ripple Effect (Maria Kallio #15), to be published in August 2020 in Finland by Tammi Publishers. Rowohlt has previously published all the books in the Maria Kallio series.

Maria Kallio Series is the most succesful Finnish book series in the world with over 2 million copies worldwide and been translated into 30 languages.
Only Jo Nesbo has more titles translated to English than Leena Lehtolainen. Already 11 Maria Kallio books are available in English, all published by Amazon Crossing.

Maria is getting ready for her daughter’s graduation when her cat brings her a human ear. She takes it to the forensic lab and doesn’t think any more of it.

Maria and her team are assigned to investigate a rape of a young woman when things start to heat up. The accused rapist is a young man with an immigrant background, which causes a lot of racism and heated discussions in the papers and media. Angry fathers are organizing a street patrol to keep their daughters safe, and when Rahim is released from the police station, his safety is not guaranteed.

Maria and her team are working to solve a new case, but online trolls are targeting them and doing everything to distract them. But when Maria is almost killed by an earless driver, it makes her wonder if all the harassment is related to the case, or could it be something more personal?

Author bio:
LEENA LEHTOLAINEN published her first book, a young adult novel, at the age of 12 in 1976. The 1993 book My First Murder kicked off Lehtolainen’s first and on-going crime novel series: The bestselling Maria Kallio Series, which has brought an enthusiastically received female perspective to the male-dominated detective genre through its distinctively down-to-earth heroine Maria Kallio. Lehtolainen has been Finland’s bestselling female crime writer for over 30 years with over 2 million copies of her work sold worldwide!  11 Maria Kallio novels have been published in the US so far, and her works has been published in 30 language altogether.