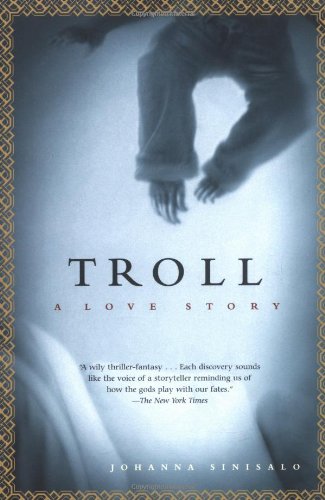 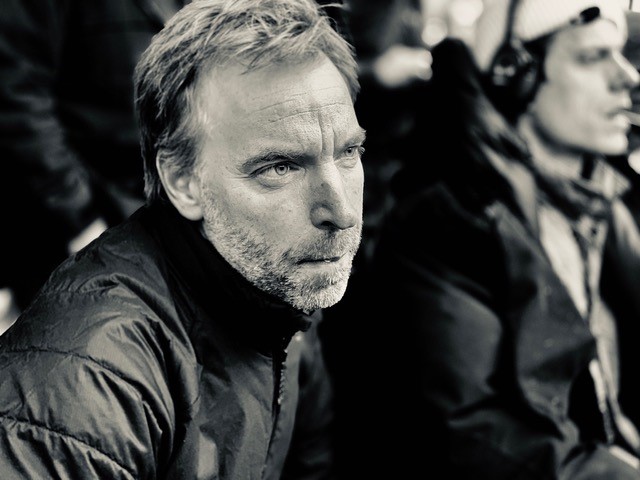 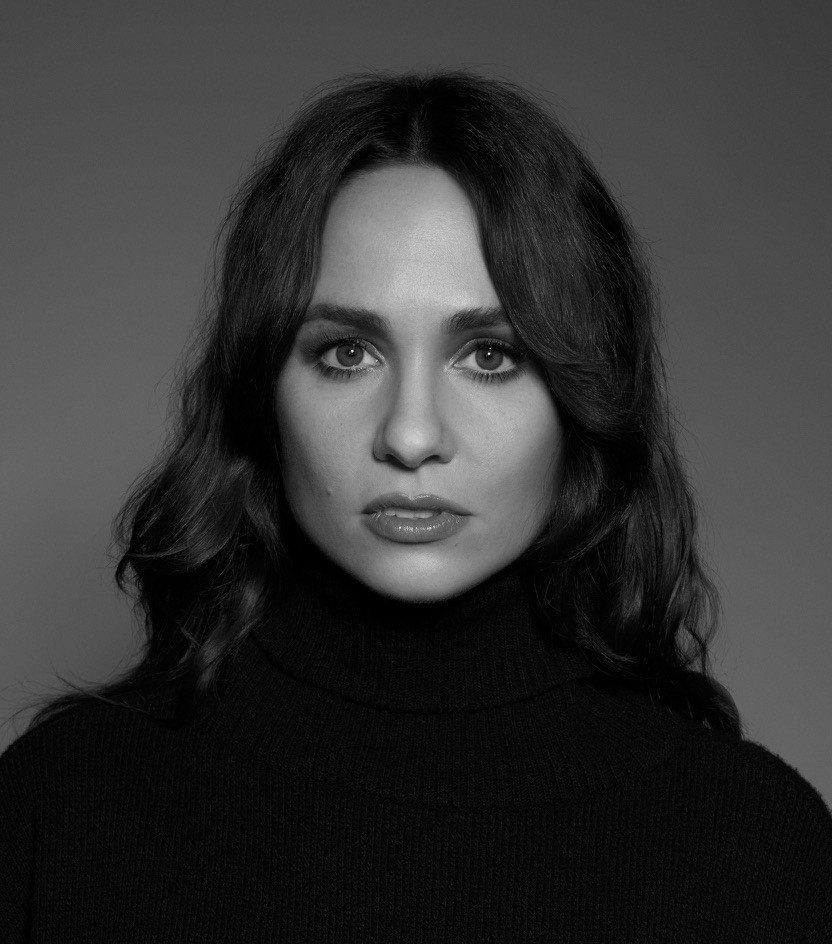 We are extremely happy to announce that Swedish writer/director Måns Mårlind (The Bridge, Midnight Sun, The Defeated) and Tuppence Middleton (Mank, Sense8, War and Peace) have acquired the option for Johanna Sinisalo’s book TROLL, A LOVE STORY (2000).

Download the Full English ms for this bestseller and Finlandia-Award winner here!

Måns Mårlind: We have been looking for something to do together for quite some time now and then suddenly Johanna’s wonderful book came to mind. It is a highly original, dark and touching folk horror set in our modern world where Trolls are rare, but do exist. It was when Tuppence suggested we move the story from Finland to London I realized this was meant to be.

Tuppence Middleton: The industry and audiences alike have shown a growing appetite for local stories with an international appeal, and Johanna’s one-of-a-kind novel provides the perfect urban fable for our time. I am thrilled to be bringing these unforgettable characters to life on screen and to explore this strange and beautiful tale about what it is to be an outsider and to embrace your true nature in an increasingly disconnected world.

”A wily thriller-fantasy … Each discovery sounds like the voice of a storyteller reminding us of how the gods play with our fates.”
– Margo Jeffersson, The New York Times

“A punk version of The Hobbit”
– USA Today

The international fantasy bestseller and winner of the Finlandia Prize. Mikael, a young gay photographer, finds in the courtyard of his apartment block a small, man-like creature. It is a young troll, familiar from Scandinavian mythology: a demonic, wild beast. And it is the most beautiful thing he has ever seen. Supposedly extinct, today it is regarded as a hairy, cuddly toy by Nordic children. Mikael gives the troll a name, Pessi, and takes him home and hides him.

The first thing Mikael does is research everything he can about trolls from the internet, from folklore, nature journals and newspaper cuttings.What Mikael does not discover is that trolls exude pheromones that smell like a Calvin Klein aftershave and that this has a profound aphrodisiac effect on all those around him. Shooting an assignment for an ultra-hip brand of jeans, Mikael finds himself fast-tracked into a dangerous liaison with Martes, the sexually ambivalent art director of the advertising agency concerned, while a couple of his friends in turn fall in love with him because he carries the troll’s scent. What Mikael fails above all to learn, with tragic consequences, is that Pessi the troll is the interpreter of man’s darkest, most forbidden impulses.

We are thrilled to remind you that the latest application period for Finnish Literature Exchange (FILI) translation and printing grants has opened and will last until May 1st!

It’s a perfect time to acquire exciting Finnish titles and apply for translation grants!
Don’t have a Finnish translator yet? Find them here!

In the last application period in Winter 2022, 63 projects earned a grant with 113,000€ awarded in total. See the previously awarded projects here!

Johanna Sinisalo’s critically acclaimed The Core of the Sun sold to Latvia!

Fabulous reviews for Johanna Sinisalo’s The Core of the Sun

Starred review for The Core of the Sun by Johanna Sinisalo!