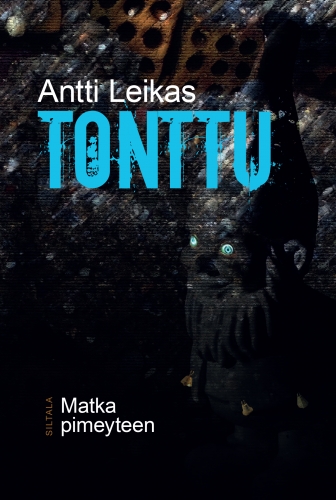 In the midst of the exciting book fair season we’re glad to announce our newest deals in fiction: in Spain, Germany and Czech Republic the readers will soon be enjoying various stories by our fantastic Finnish authors.

In Germany, Minna Lindgren’s The Angry Widow has been sold to Kiepenheuer & Witsch, the publisher of Lindgren’sSunset Grove trilogy. Pitched as ”A Man Called Ove meetsSex and the City”, the novel raised a lot of interest at the London Book Fair, with Czech and Slovak deals under its belt already.

“Minna Lindgren shows with a great sense of humour and a lot of knowledge that it might not be the best time of your life when you are old, but it does not mean the end either,” said Helga Frese-Resch, Editorial Director of Fiction at Kiepenheuer & Witsch.

Another deal for The Angry Widow was struck in Spain, where Suma / Penguin Random House acquired the World Spanish rights.

In Spain, following the growing trend of feminist dystopia in fiction, Johanna Sinisalo’s The Core of the Sun was sold to Roca. The novel, pitched as “sex and drugs and bureaucracy”, has been compared to Margaret Atwood’s work and sold to 8 territories to date.

Czech became the first translation rights deal for a new author on our list, Antti Leikas, whose “world’s first goblin thriller” Goblins – the Journey into Darkness was sold to Paseka.

“The reader of Leikas’s novel automatically becomes a fast car racer – the plot is fast, new challenges, obstacles and danger keep appearing just as fast. What’s even more fascinating is this literary Formula One is racing through the magical Czech landscape,“ said Jakub Sedláček, editor-in-chief of Paseka Publishers.