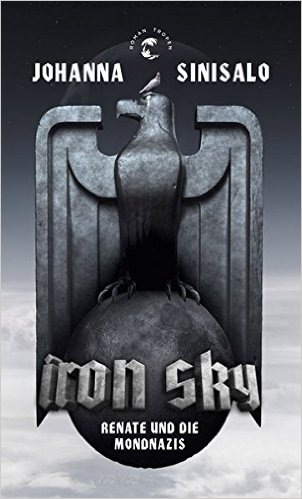 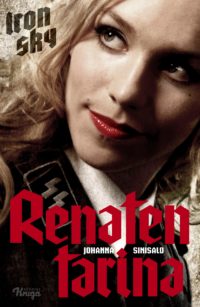 Renate’s Story is a coming-of-age story about a woman who lives in a secret Nazi fort on the dark side of the moon; the rights have previously sold in Finland to WSOY/Johnny Kniga and in Germany to Klett-Cotta.

“Nazis on the Moon, I love it! As always, Johanna Sinisalo is off the beaten track with a novel that completely defies categories.Renate’s Story is abundant, intelligent, tasty, funny and full of twists and turns. And a real defense of freedom and democracy,” Actes Sud’s editor Hege Roel Rousson said on the acquisition.

The film’s sequel, Iron Sky: The Coming Race has just been presented in a rough cut screening at Berlinale film festival. It will hit the cinemas in the winter 2017/2018, and the French, German and Finnish editions of the novel will be published in the same season.

Johanna Sinisalo is one of Finland’s most internationally acclaimed authors. Her works have been translated into 20 languages, and she has received the Finlandia Prize (2000), The James Tiptree, Jr. Award (2004) and a nomination for the Nebula Award (2009). Sinisalo will be Worldcon’s Guest of Honor in August 2017 in Helsinki.