Bad moods are taking the world by storm! Since the Dutch pre-empt deal for The Little Book of Bad Moods by Lotta Sonninen was announced earlier this week, we’ve experienced an unprecedented surge of interest and excitement for this cathartic journal styled after blockbusters like Keri Smith’s Wreck This Journal and Johanna Basford’s Secret Garden, with a snarky Scandinavian twist.

In France, the rights were pre-empted by the #1 French paperback publisher Le Livre de Poche. The Norwegian rights were acquired by Vigmostad & Bjørke, the renowned publisher of many best-selling translated and domestic books, likewise in a pre-empt.

“This book caught me in a bad mood. It immediately helped me to both deepen and expand my mood. So we had to take it,” said Frode Molven, editor-in-chief of non-fiction at Vigmostad & Bjørke.

The Little Book of Bad Moods is a smart parody of the recent onslaught of coloring books and journaling to help adults achieve mindfulness. Let’s face it — the endless pursuit of calming your mind and body with positive, well-intentioned thoughts can be a straight up bore. Instead, unleash your anger with this adults’ activity book of negativity and ill-being!

We have the full English, illustrated PDF – get in touch with us to request reading materials. 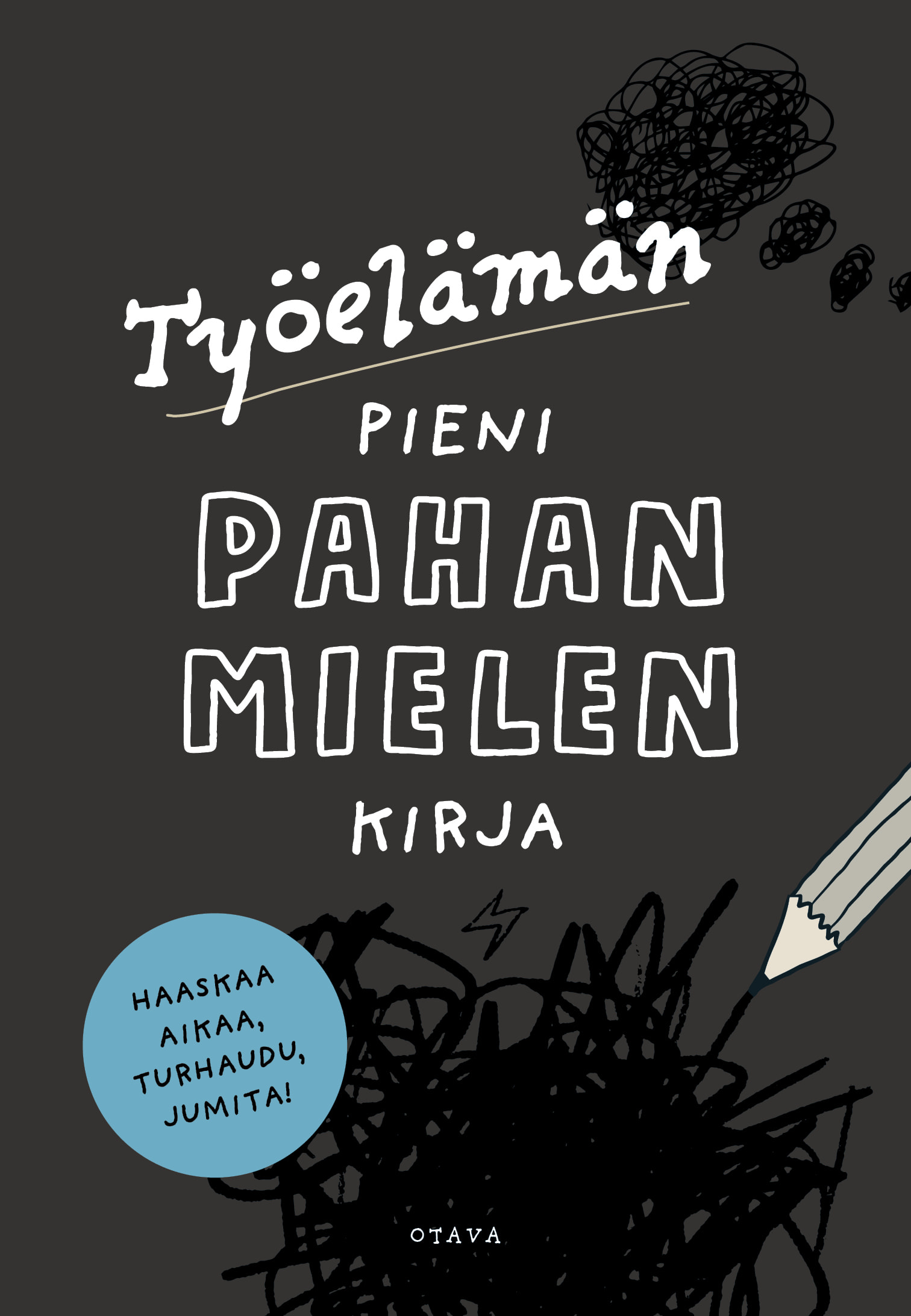 The Little Book of Bad Moods at Work 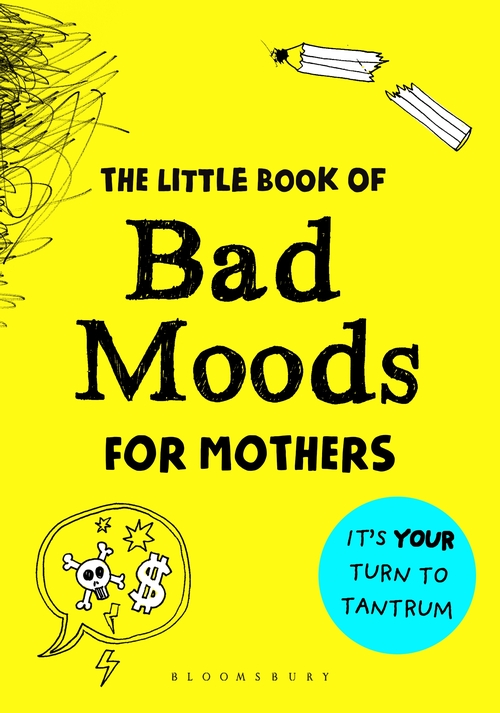 The Little Book of Bad Moods for Mothers 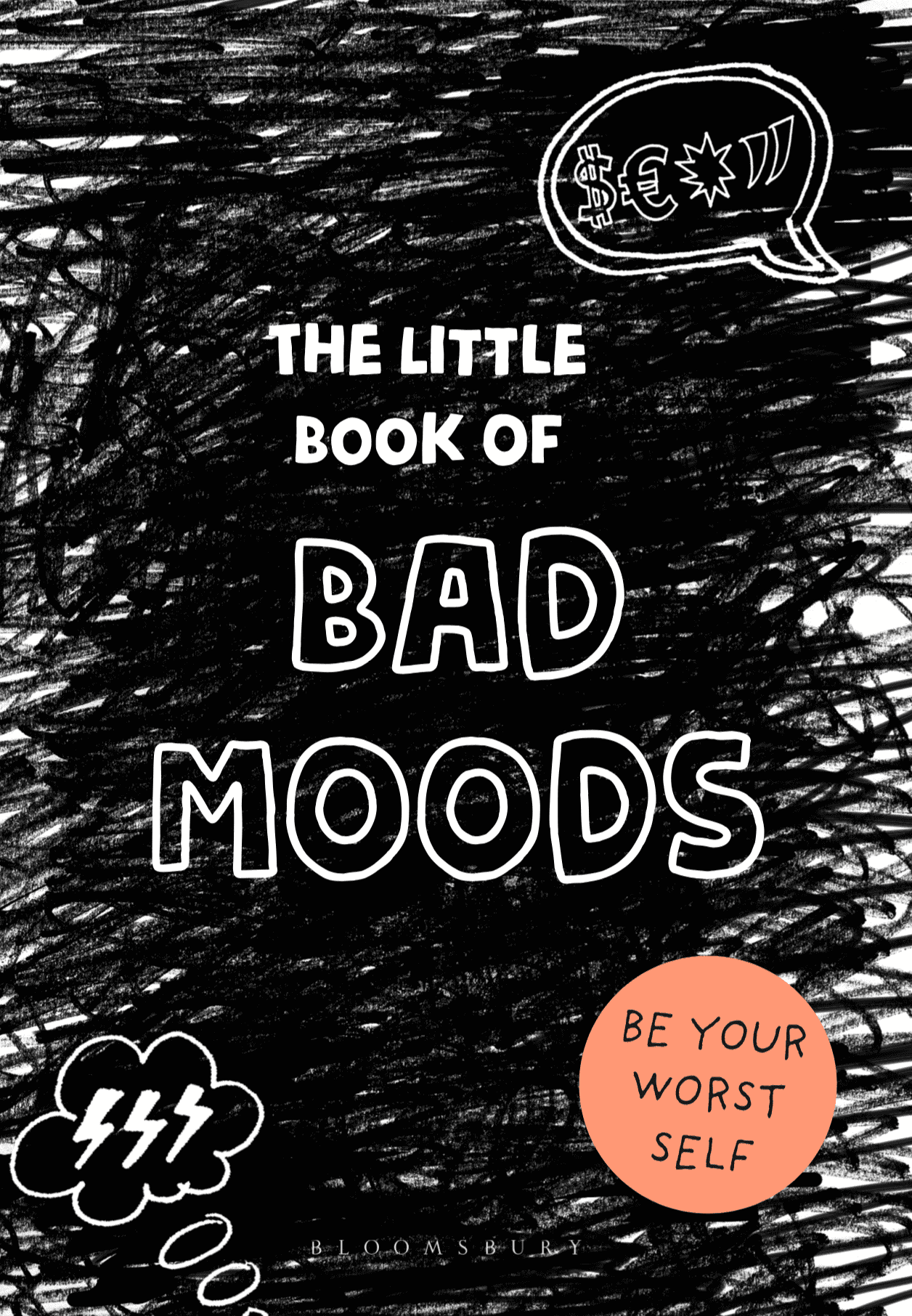