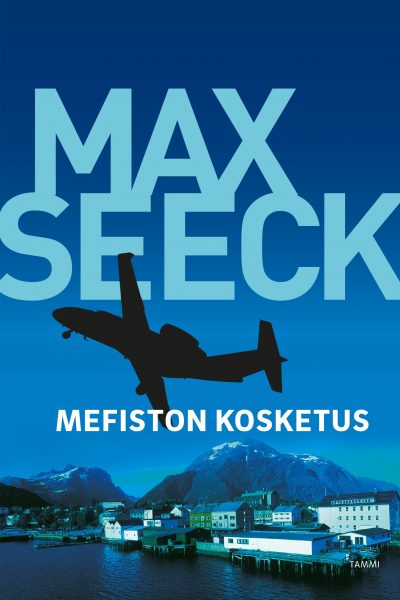 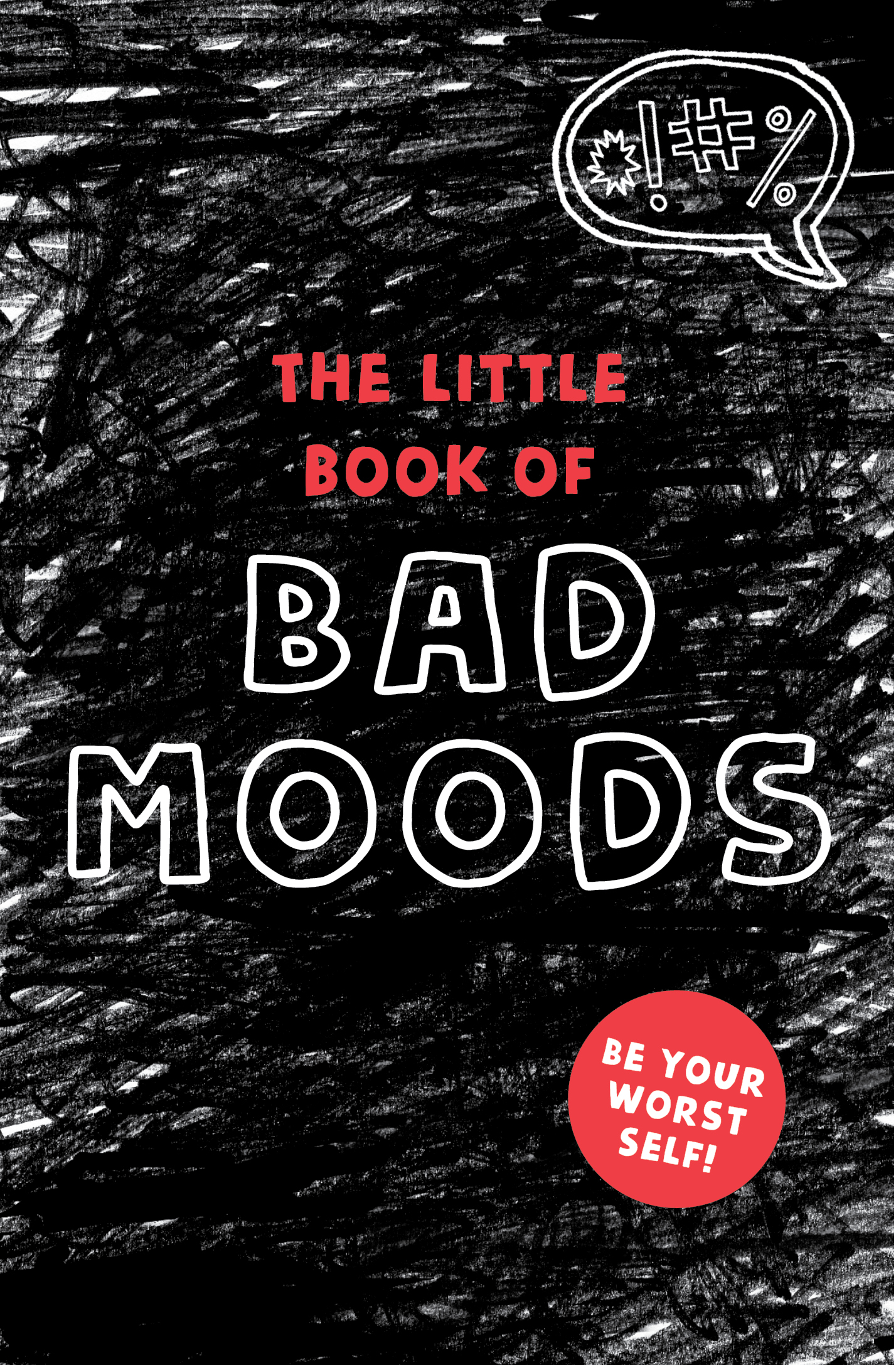 We couldn’t be more thrilled to share these news: Mia Kankimäki’s The Women I Think About at Night has been sold to Czech Republic where Motto/Albatros Media will publish it. This marks the 5th foreign sales for Mia’s amazing narrative nonfiction.

”The Women I Think About At Night is quite exceptional book. I was immediately excited by the connection of a very personal story about finding own way of life with the life stories of such inspirational women as Karen Blixen. Their voices in Kankimäki´s writing come to life and speak to us again in natural and really inspiring way.”
– Diana Stelova, literary editor, Albatros Media

The book has also been success in Finland with 14,000 books printed since its publication in September. Last week The Women I Think About at Night was given the Lauri Jäntti Award 2019 which is given to remarkable nonfiction books of the previous year.

“The Women I think about at night is both fiction and nonfiction. Crossing the distance between those two is a journey that calls for good preparation and great cautions. Kankimäki does it victoriously.”
– Lauri Jäntti Award Jury

The Second part of Daniel Kuisma trilogy, The Mephisto Touch, has been sold to Estonia, where Pegasus continues publishing Max Seeck.

“At first I was doubtful: the Civil war in Balkans, retired intelligence officer, missing Finnish Embassy employee and a beautiful blond woman… But suddenly you find yourself in the middle of action, enjoying the vivid descriptions and breathing with the characters! Wonderfully woven plot, intriguing protagonists and a cliffhanger ending makes you want more.”
– Finnish-Estonian translator Triin Aimla-Laid

The Little Book of Bad Moods is now being published in 31 territories, as Vivat Publishing in Ukraine joins the Bad Moods family.

This adult activity book doesn’t need much introduction. Let’s just say it is the only mindfulness you will ever need! Be your best worst self!

His debut trilogy following protagonist Daniel Kuisma sold over 40,000 copies in Finland. His new Jessica Niemi series landed him on the New York Times Bestseller list! In Faithful Reader, AKA The Witch Hunter (US title), book 1 of the Jessica Niemi series, Helsinki Police Detective Jessica Niemi hunts an occultist serial killer. In Evil’s Net, AKA Ice Coven, Jessica and her team follow clues hidden on Instagram to solve the disappearance of a young influencer and a manga artist. He is currently writing the 3rd book of Jessica Niemi series.

Mia has been enthusiastic about Japanese culture for years, and is a qualified ikebana teacher of the Sogetsu school. Her first book Things That Make One’s Hear Beat Faster took her to Kyoto where she has spent long periods of writing and making research ever since. Kankimäki’s second book The Women I Think About at Night has sold over 36,000 copies in Finland and the translation rights have been sold to 15 territories, including USA and China.