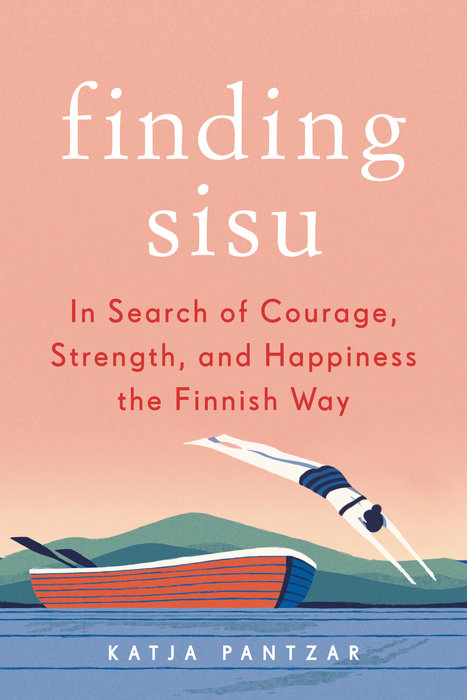 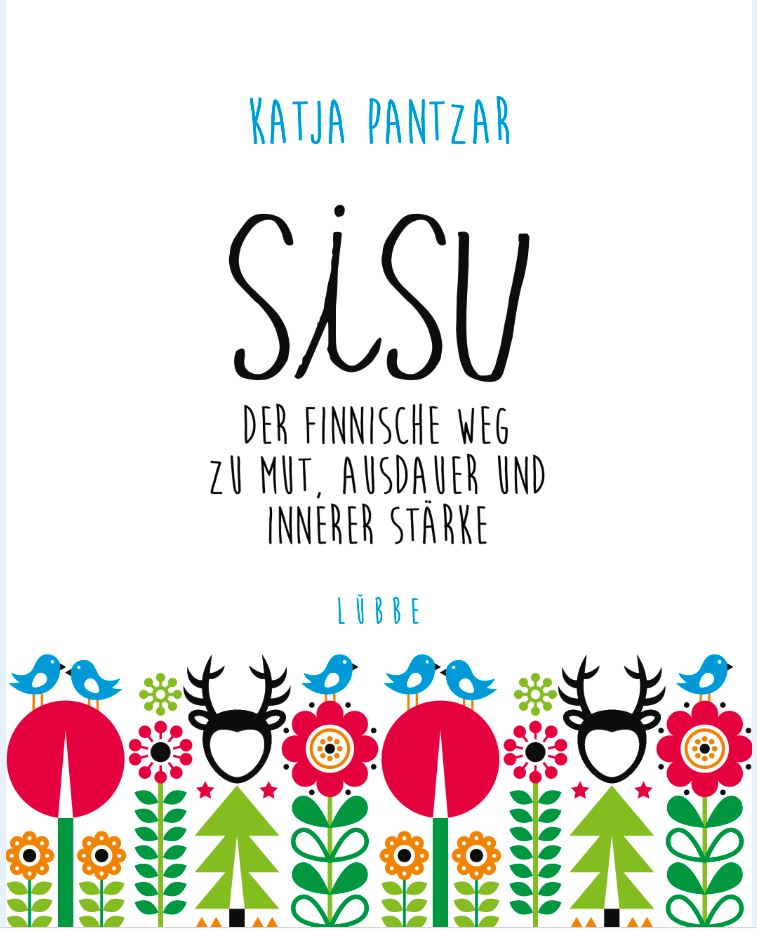 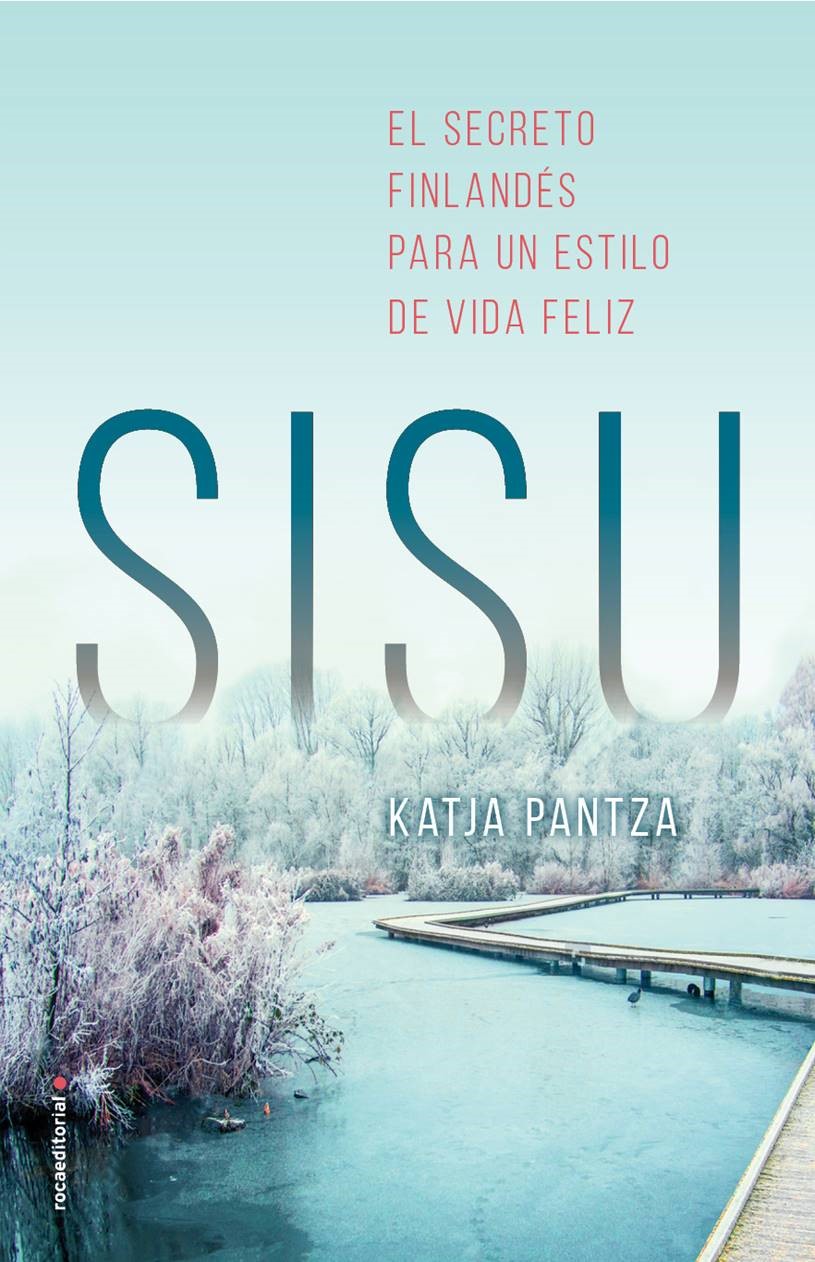 To celebrate Finland’s 100 years of independence on the 6th of December 2017, we’d like to share the good news about Katja Pantzar’s Finding Sisu, the nonfiction hit about the Finnish concept of resilience, grit, and determination: Siltala Publishing has acquired the Finnish rights to the book, aiming for an August 2018 publication. ”Look out, hygge – sisu is here to stay!” said publisher Aleksi Siltala on the acquisition. The rights are now sold in 12 territories, and counting!

Finding Sisu was written originally in English and will be published in March 2018 by Hodder & Stoughton in the UK, to be followed shortly after by the U.S. edition by TarcherPerigree in June 2018, and the German edition by Bastei-Lübbe in May 2018. Spanish Roca will publish the book in Fall 2018. The covers (on the right) are fantastic and definitely show some sisu!

Raised in Canada with stints in New Zealand and the UK, writer Katja Pantzar returned to Finland, the place of her birth, where she discovered the key to living well was in living courageously and with integrity. Cultivating sisu through simple, functional exercise, a Nordic diet, and spending time outside in space, water, silence and nature, her physical and mental stamina grew; her anxieties, fatigue and pain left behind in the sea.

In Finding Sisu discover the ways in which you too can integrate this age-old philosophy of hope and perseverance into your life, wherever you are in the world, whatever challenges you may face. 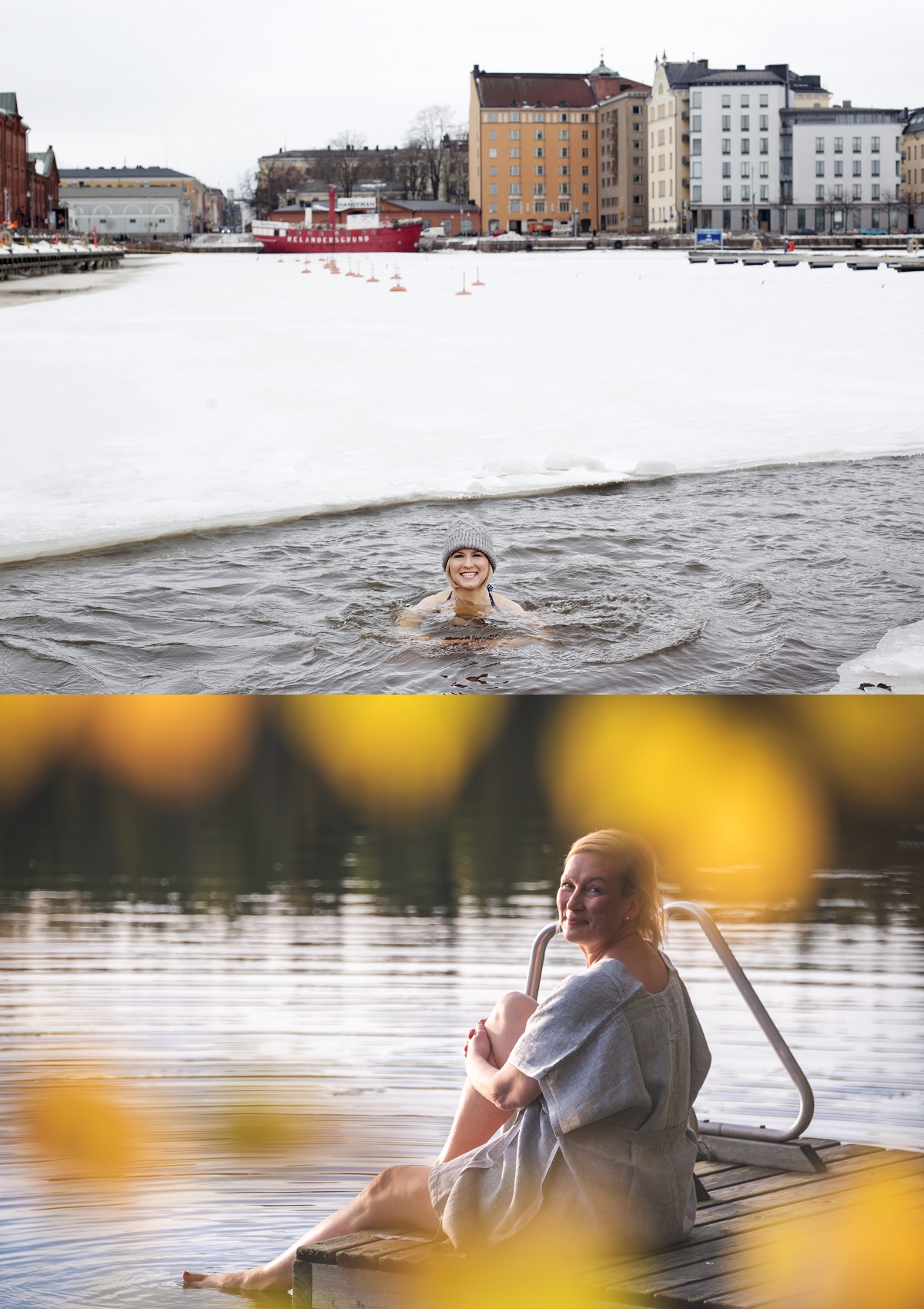