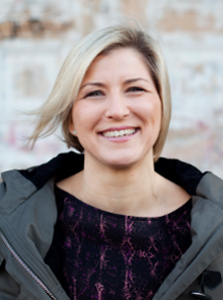 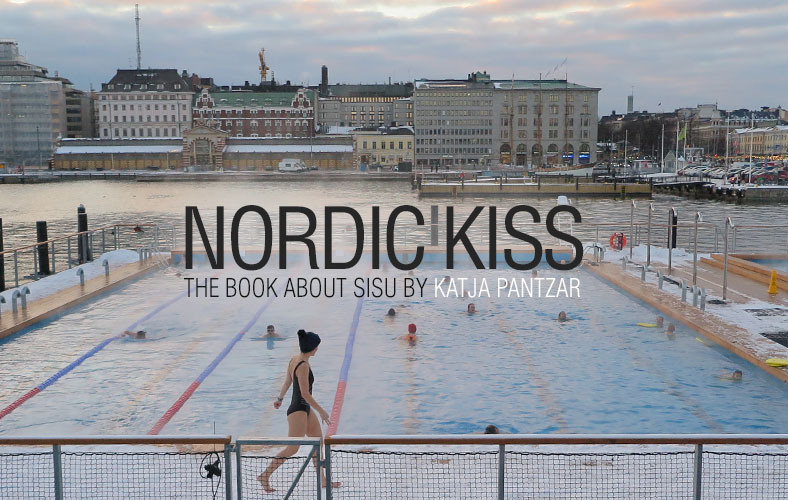 Katja Pantzar’s book about sisu, continues to charm non-fiction editors around the world. Simplified Chinese rights were pre-empted by Yeeyan Publishing, and the Czech rights went to Mladá Fronta. The sisu book has now been sold to nine territories.

“Sisu, a unique type of resilience or perseverance in the face of adversity. Sisu is a special courage, grit and determination – not just in the short term – it’s about being functional in the long run, too.” – Katja Pantzar

The Magic of Sisu is a hands-on guide that introduces the readers to simple but healthy and practical lifestyle written in an accessible and personable literary style. It is also the personal story of the Canadian-born author’s physical and psychological health transformation from a slightly lethargic depressive into an energetic optimist.

“If someone from a place outside Finland can find her happiness, why not people in China? I do think this is important as we can learn from real examples, experience real feelings, listen to real stories and finally find real happiness,” said editor Claire Han of Yeeyan Publishing on the acquisition.

Helsinki-based writer, editor and broadcast journalist Katja Pantzar was raised in Canada with stints in New Zealand and the UK. Pantzar’s The Finnish Way has been translated into 20 languages. She is the author of three guides to the Finnish capital city Helsinki: The Hip Guide to Helsinki, Helsinki by Light and 100 Things to Do in Helsinki. Pantzar’s writing has appeared in a wide range of media, from The Globe and Mail to Elle. Her work has been widely covered around the world, including in Le Figaro, Le Monde, El País, Vogue, Real Simple, and more.

The Magic of Sisu sold to China and Czech Republic