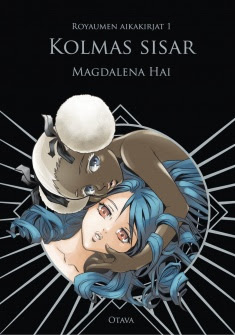 Part of a series: The Royaume Chronicles

A series partly based on Earth and partly on the witch planet, Royaume, where the eternal night reigns!

Magdalena Hai’s works have been sold to over 25 countries!

Ciel and Lune are best friends and daughters of the two great witches of Royaume. Ciel, the daughter of the White Witch, is preparing for her rite of passage, the witch song ritual, which will show her true soul and future as a witch. When Ciel steps in front of the mirror of songs, a terrifying truth is revealed: she is a sanschant, a songless witch. The last sanschant there was, almost destroyed their whole world.

The girls must escape Royaume. They end up on the Earth, where they find refuge in a school, run by a creature called Principal and attended by otherworldly students. Especially one of them, Niemann, rocks Lune’s boat. Who is Niemann, why can’t Lune resist him? In Royaume, the White Witch is doing everything she can to relocate her daughter. The fate of their world is again at stake.

The Third Sister is a fantastic, manga-inspired adventure and the first installment in a new series called The Royaume Chronicles.

Wise and entertaining novel that pulls readers deep in its magical worlds, and won’t let them go. The story has many layers and surprises, and it unwinds slowly, revealing its secrets. The language, world-building, the pace and the characters all work together making the book a harmonious and delicious experience 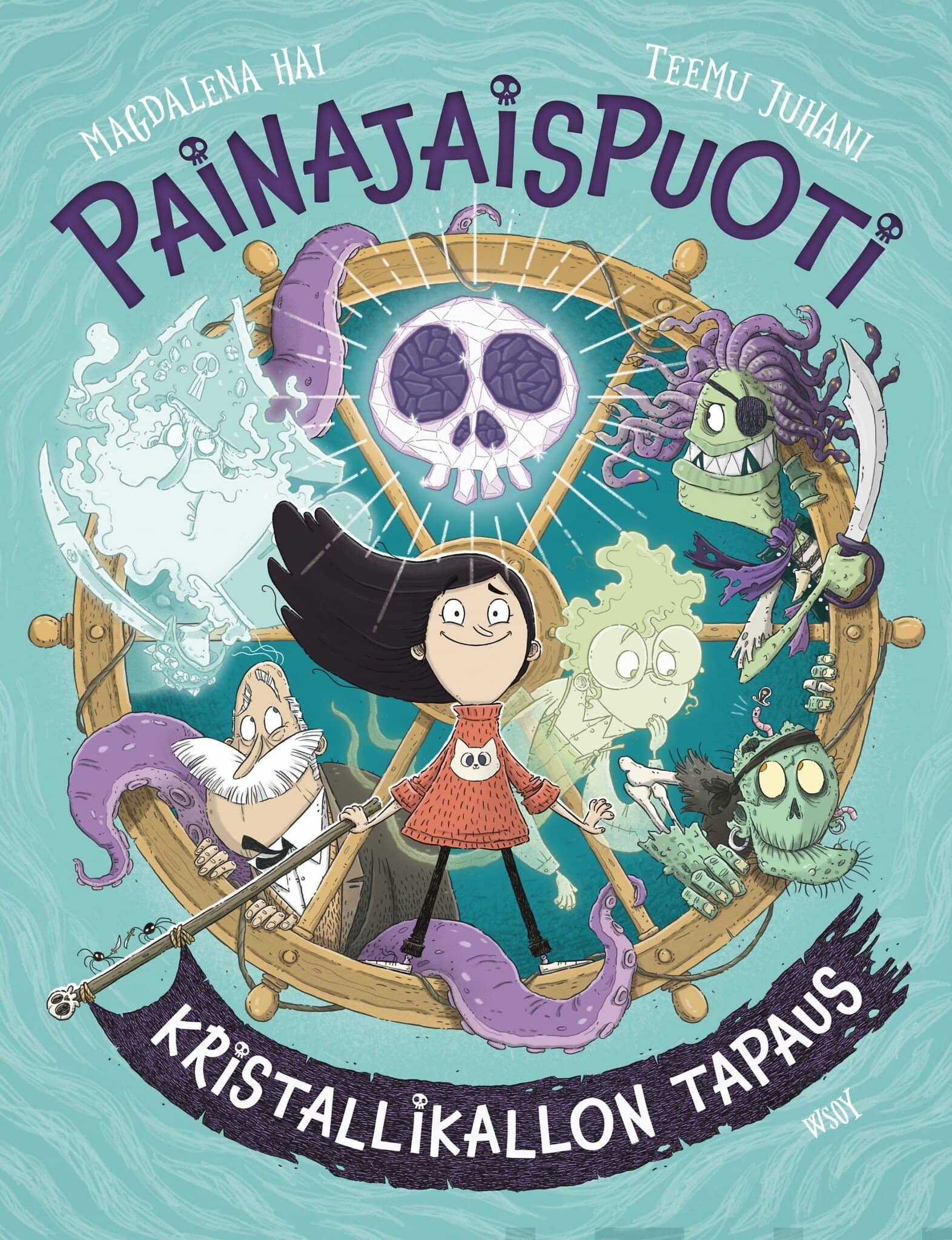 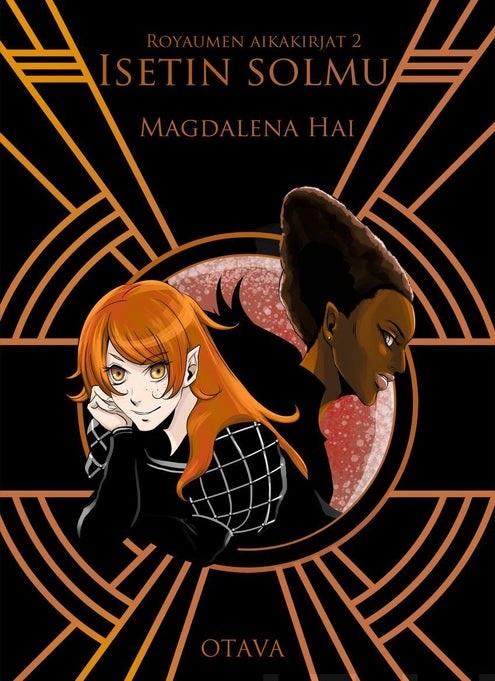 The Spell of Iset 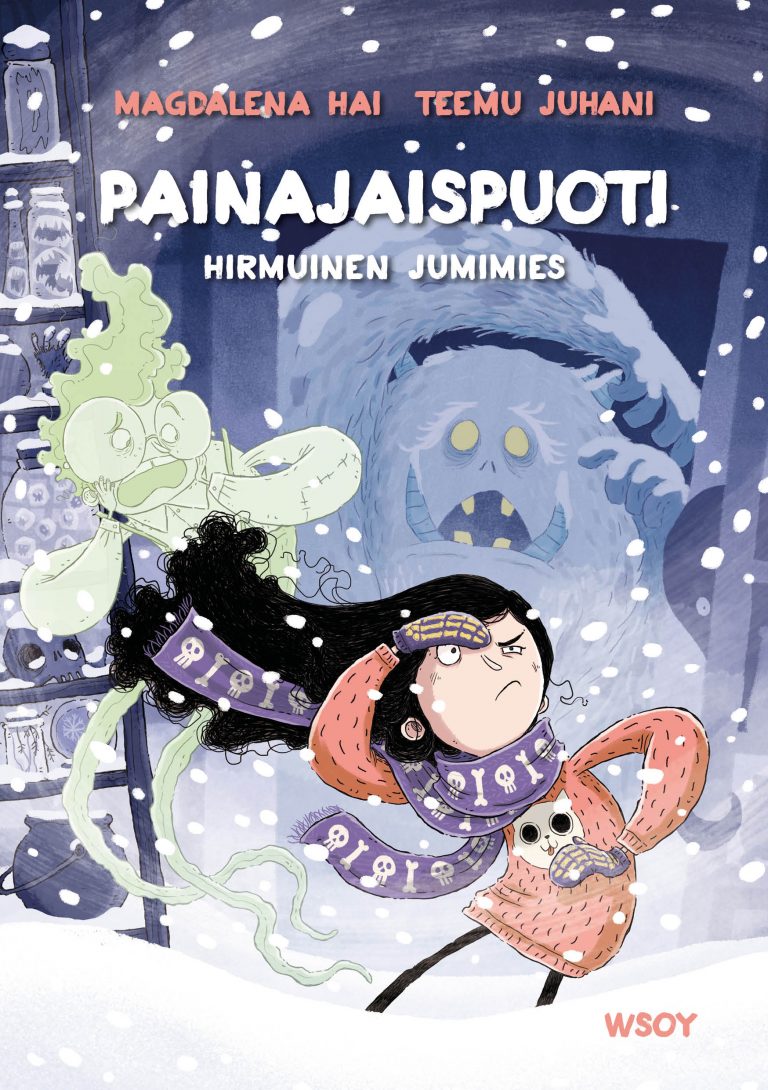 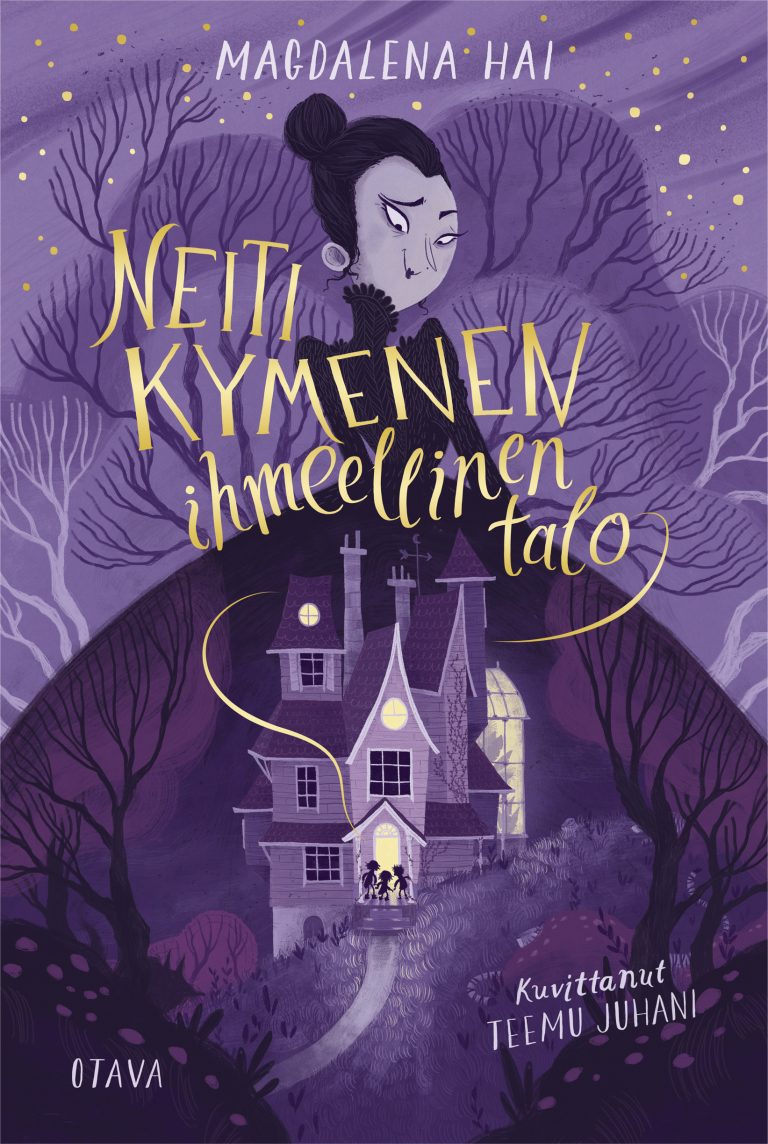 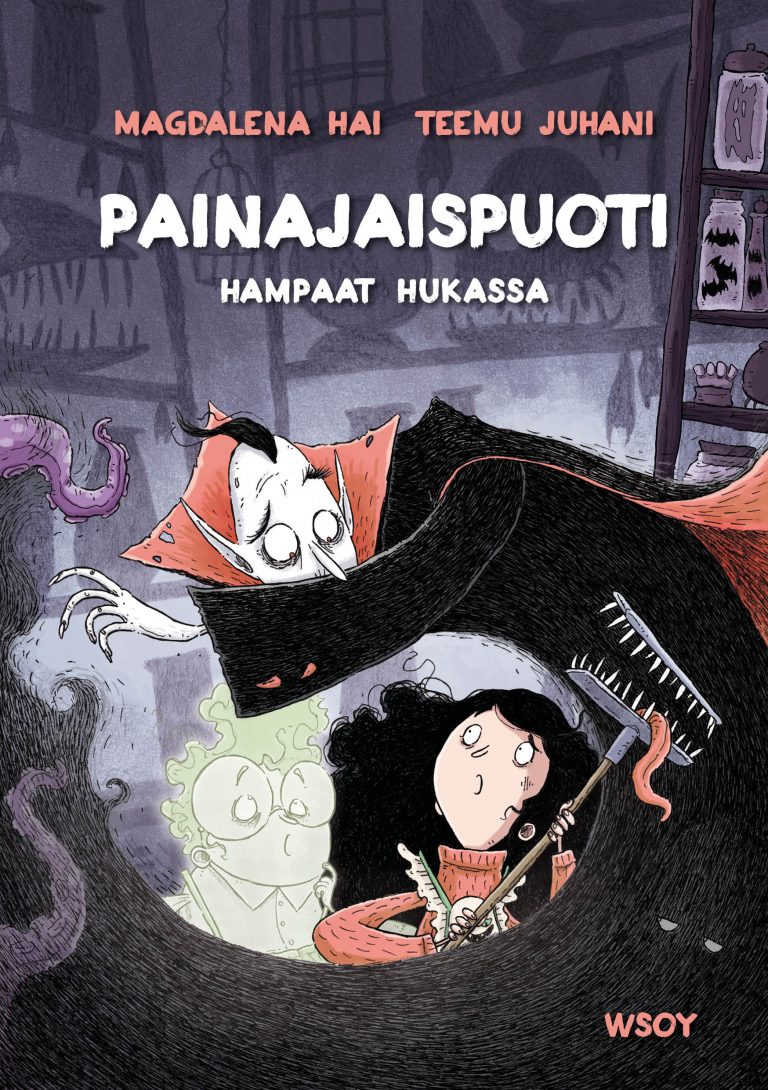 Little Shop of Nightmares 2: The Mystery of the Missing Teeth 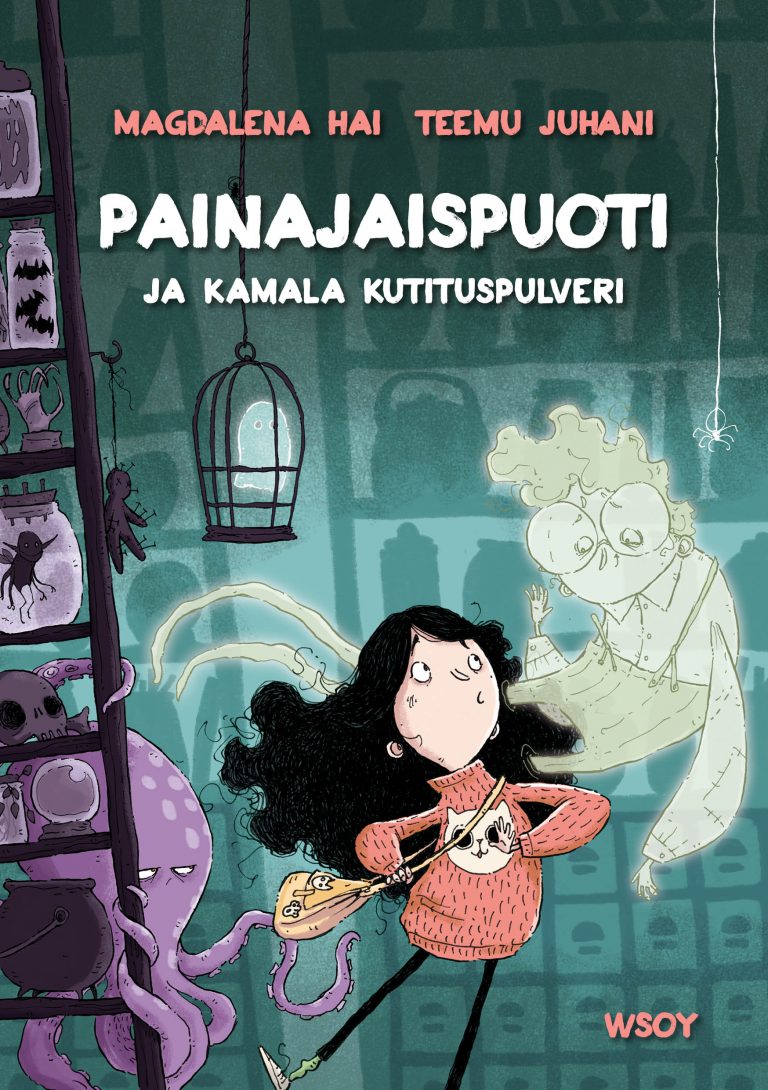 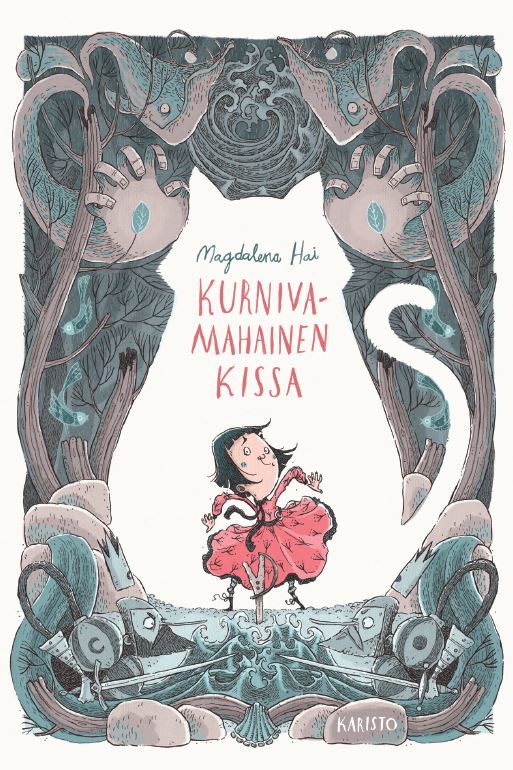 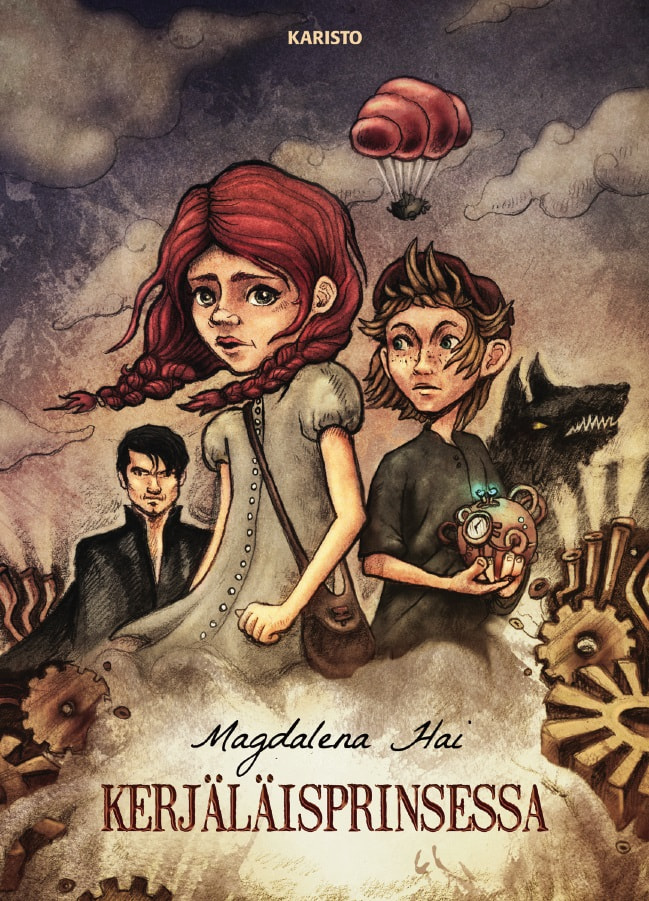 THE GRUMBLEBELLY CAT now acquired in both Poland and Turkey!

Now 20 publishers worldwide for the LITTLE SHOP OF NIGHTMARES!

Announcing a Latvian deal for LITTLE SHOP OF NIGHTMARES 2!