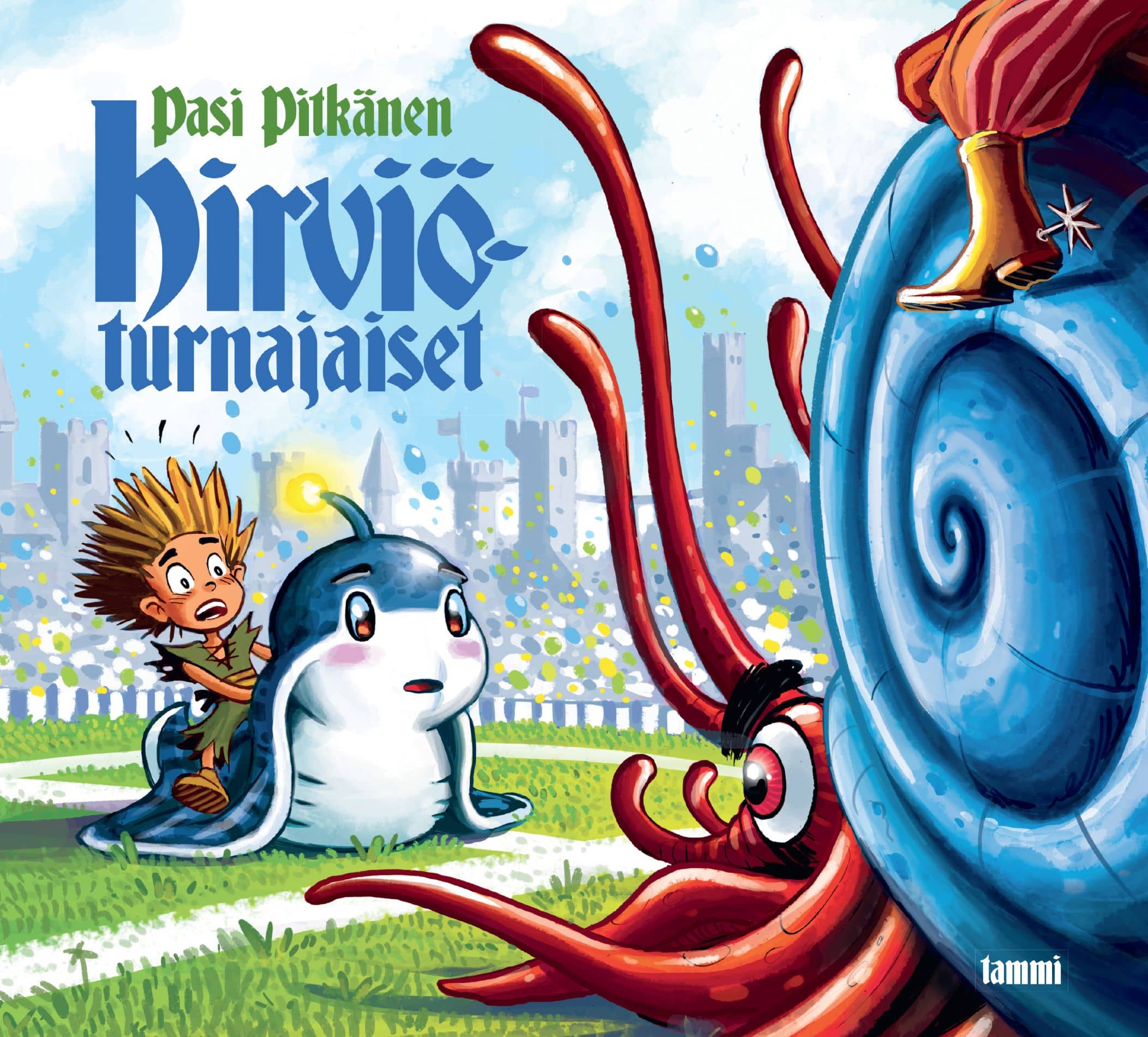 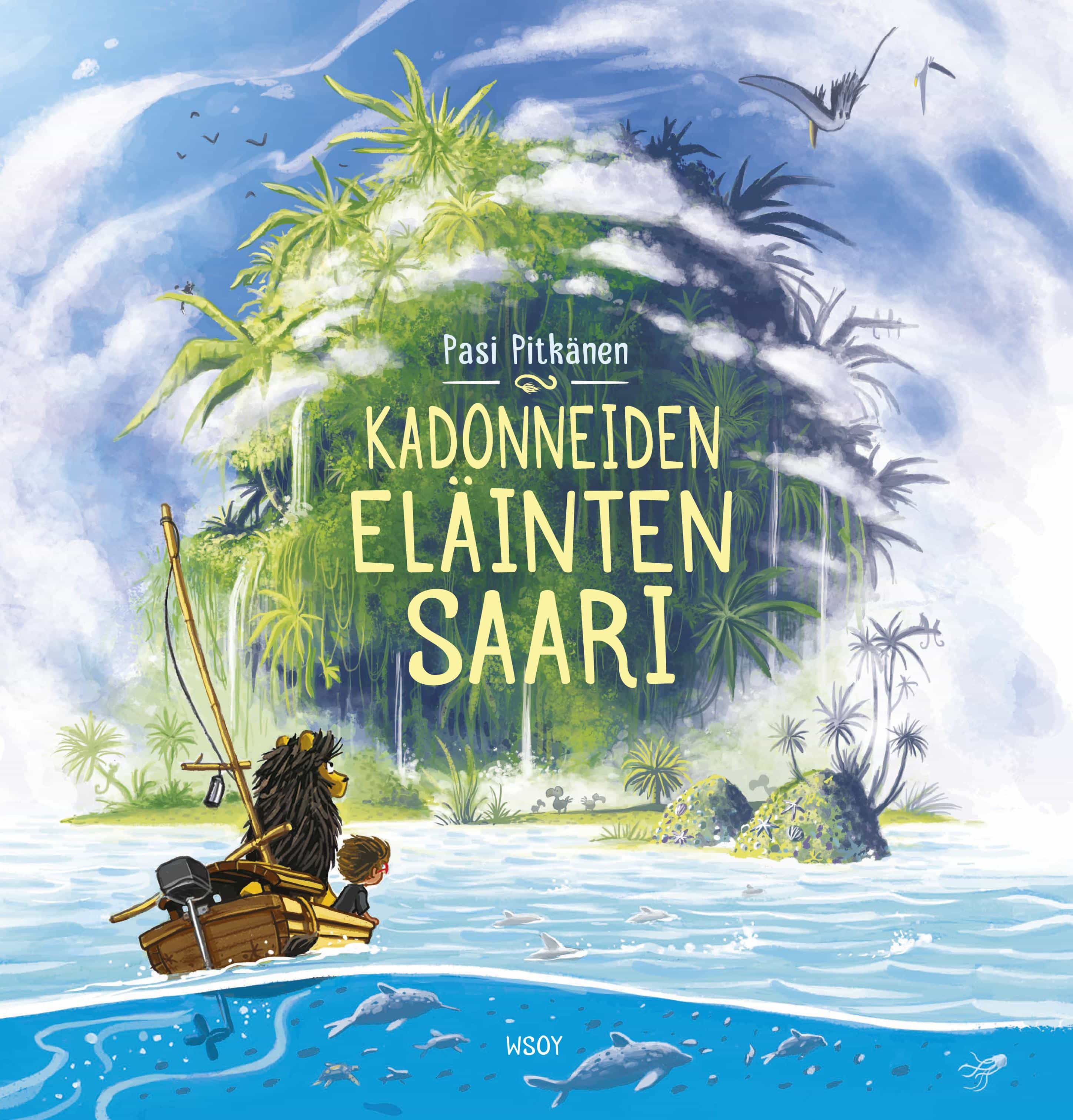 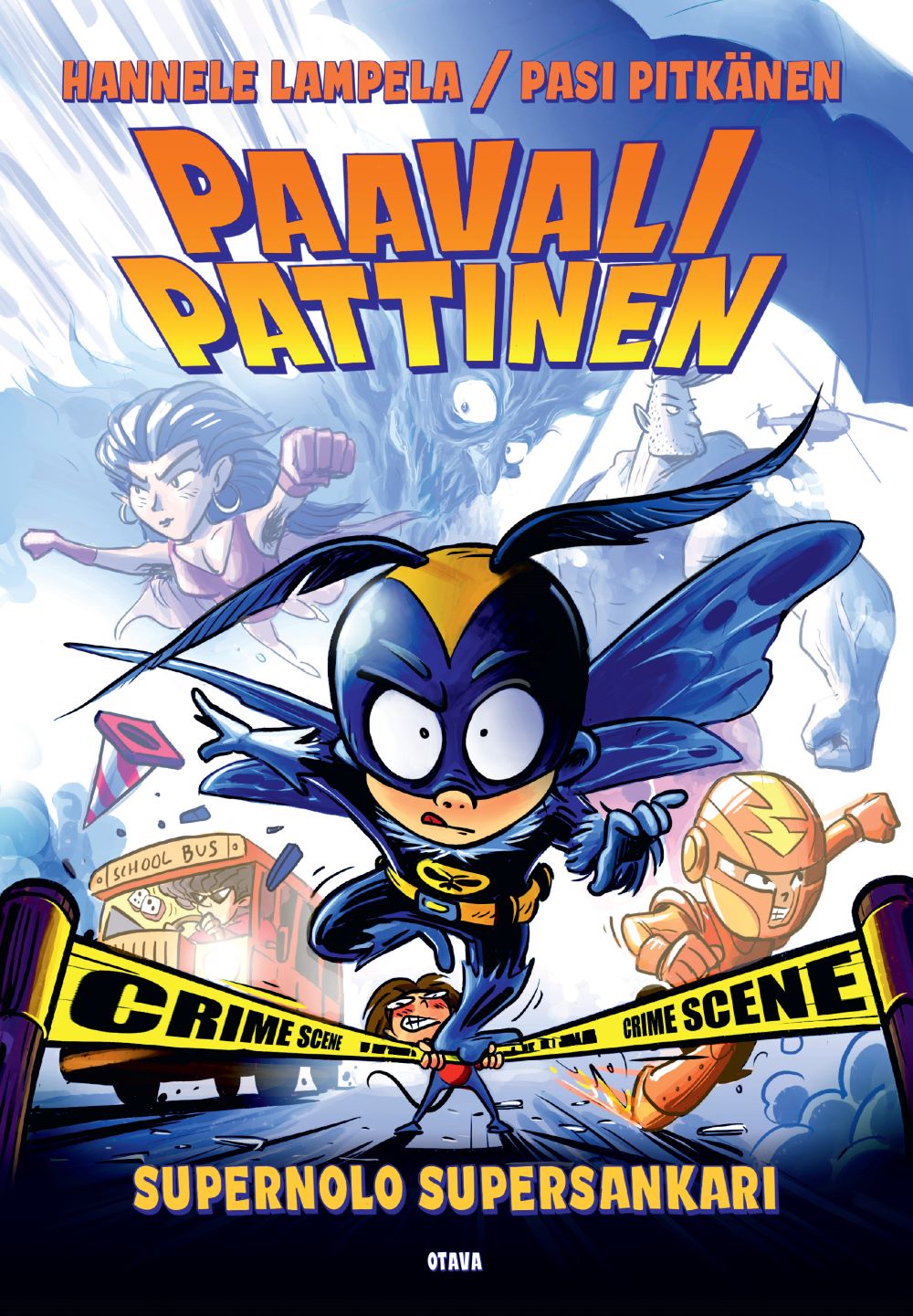 Second deal for THE ISLAND OF LOST ANIMALS! MARESI is now sold to 25 territories!