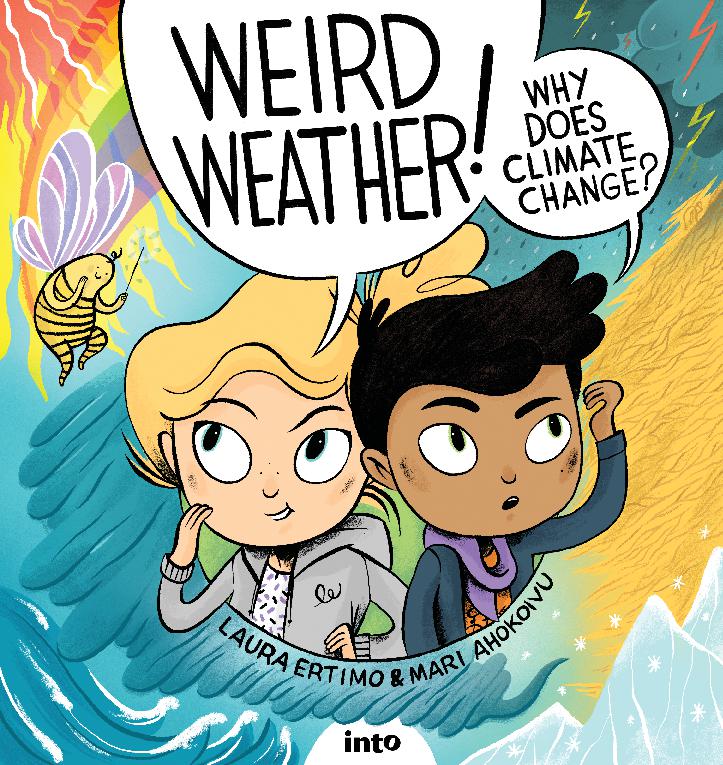 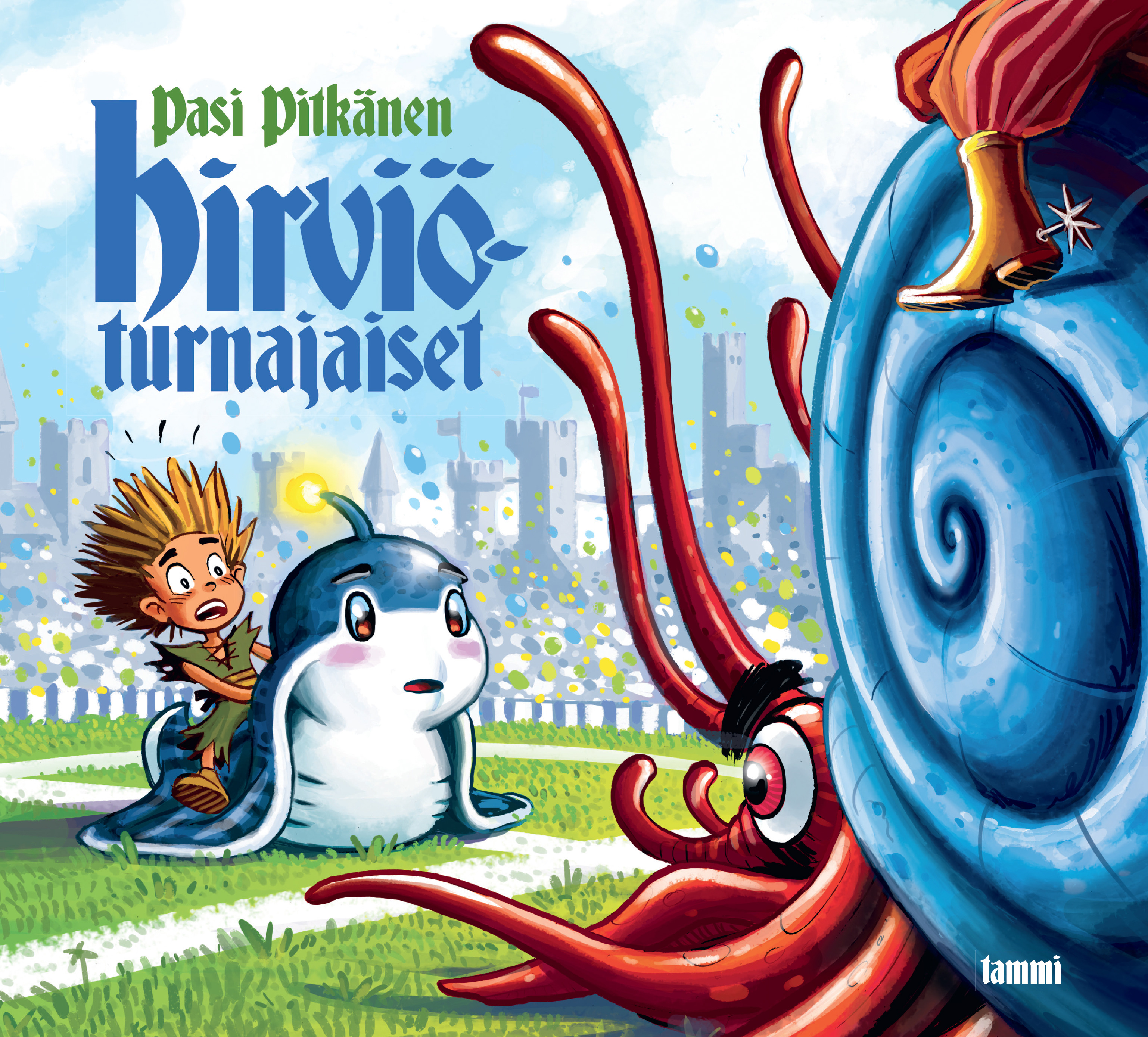 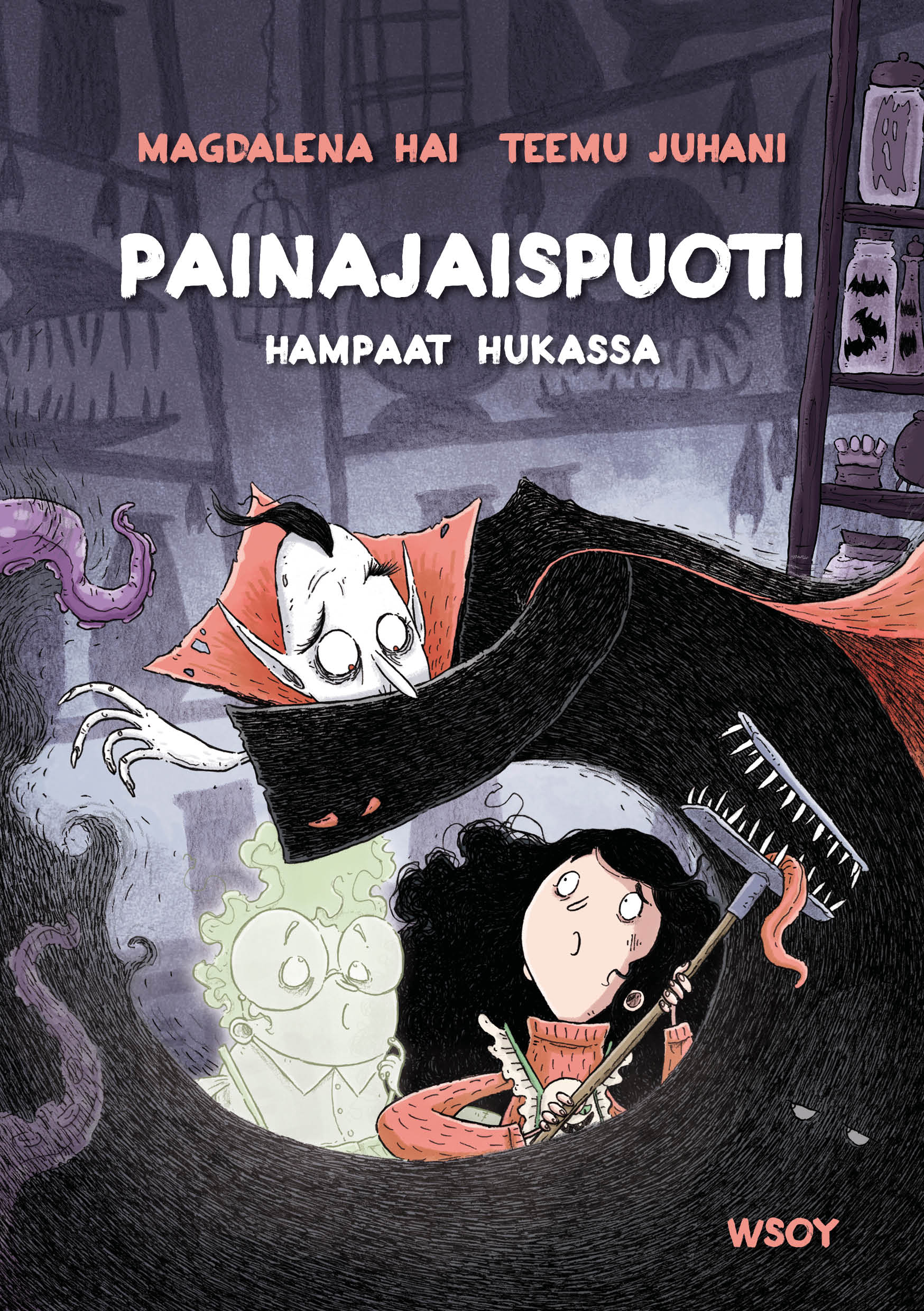 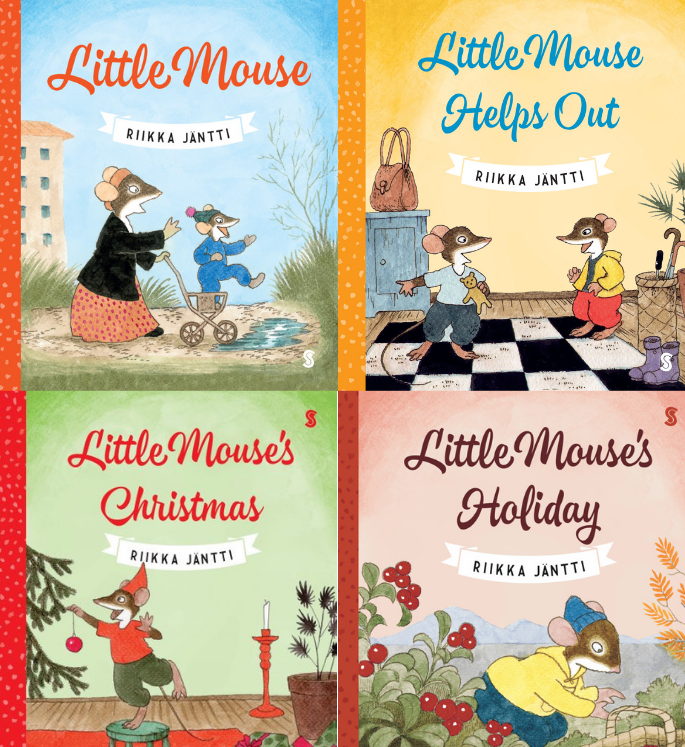 We are so happy to announce that WEIRD WEATHER!, the most important children’s book of the season, will be published in Sweden by Rabén & Sjögren.

Subject: How do you explain climate change?

Hi!
How’s it going? A long, hot summer is coming to an end here, and school has already started. But is there any point going to school if it and everything else might be drowned in a flood in less than a hundred years? Maybe—it depends on what schools teach!

We were thinking that first we need to imagine a better future and then make it happen. We know that you’re already seeing climate change where you are, and there’s a lot of trouble coming during our lifetimes if we don’t act now.

But what do you hope for? What will your home be like in 2050 if we do everything we can to prevent climate change? Then we’ll be our parents’ age, so super old! 😀

Sincerely,
Lotta and Kasper from Finland

We are thrilled to announce more wonderful pre-Gothenburg children’s deals:

LITTLE SHOP OF NIGHTMARES series by Magdalena Hai and Teemu Juhani
Hungarian rights to this hilarious horror for early readers were sold to Cerkabella.

“We fell in love with this enchanting series at first reading. It is very modern, funny, and a little bit spooky. The artwork is dynamic. We really hope that Hungarian kids will love it!”
– Agnes Nyulas, head of Cerkabella publishing, Hungary 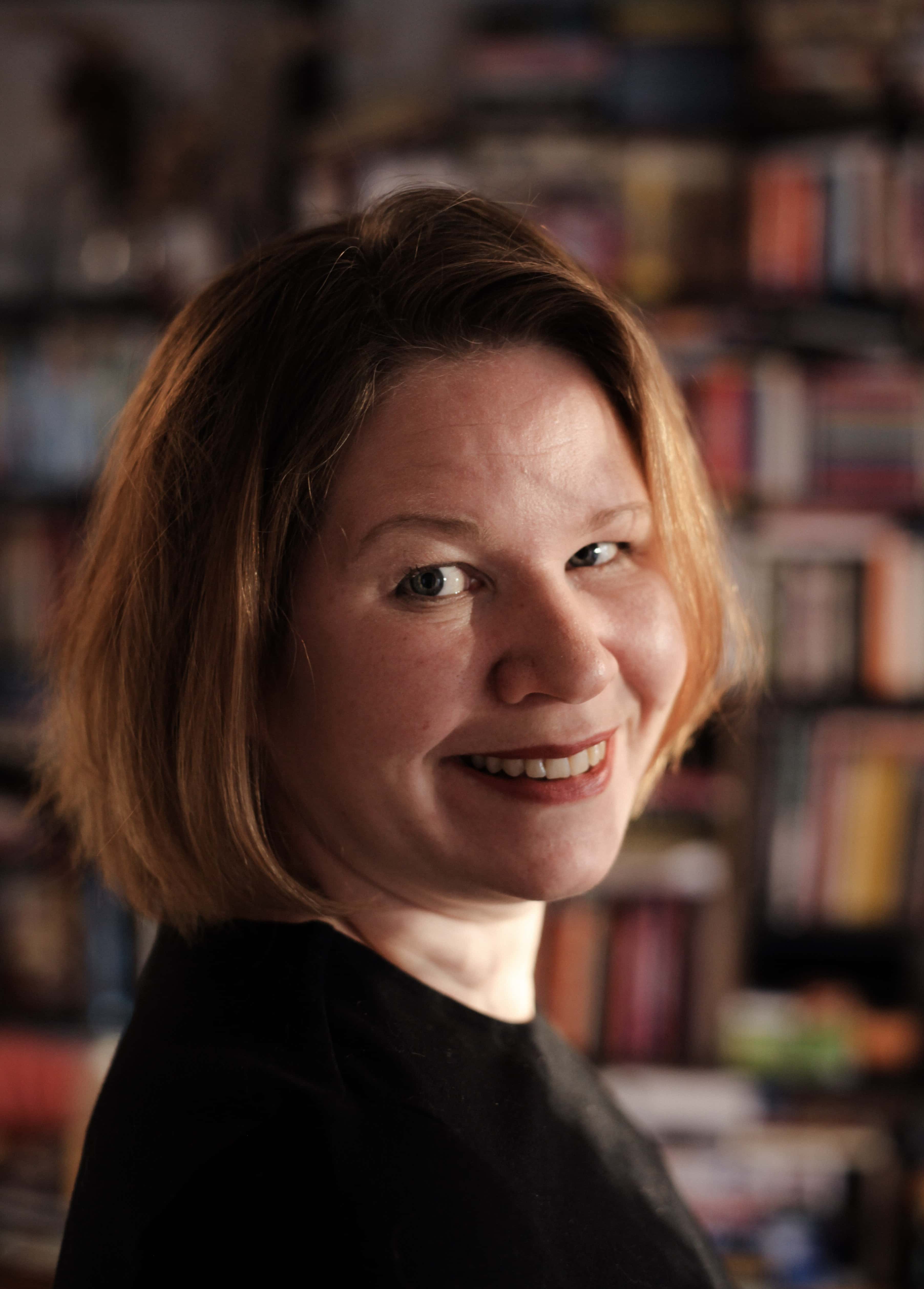 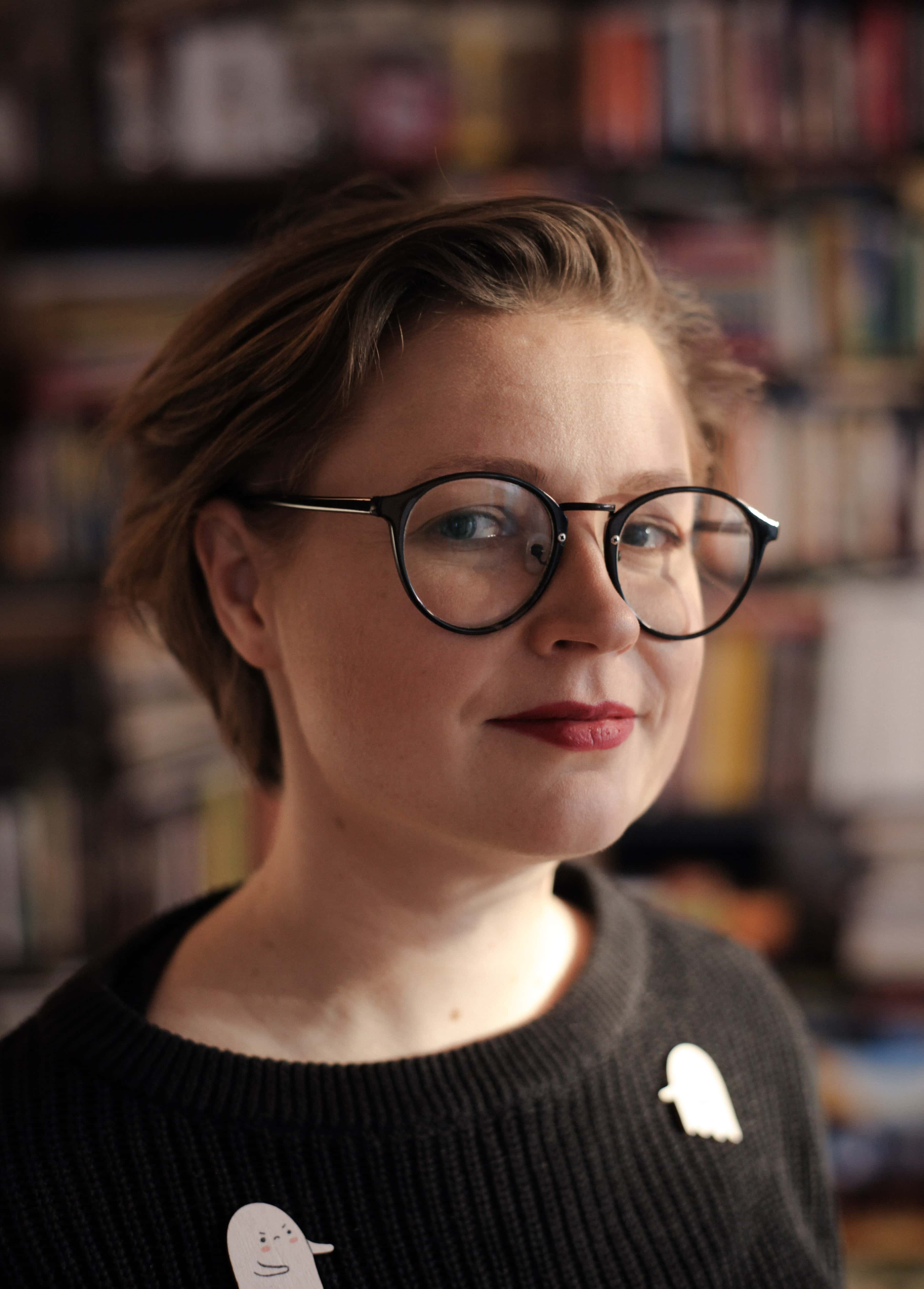