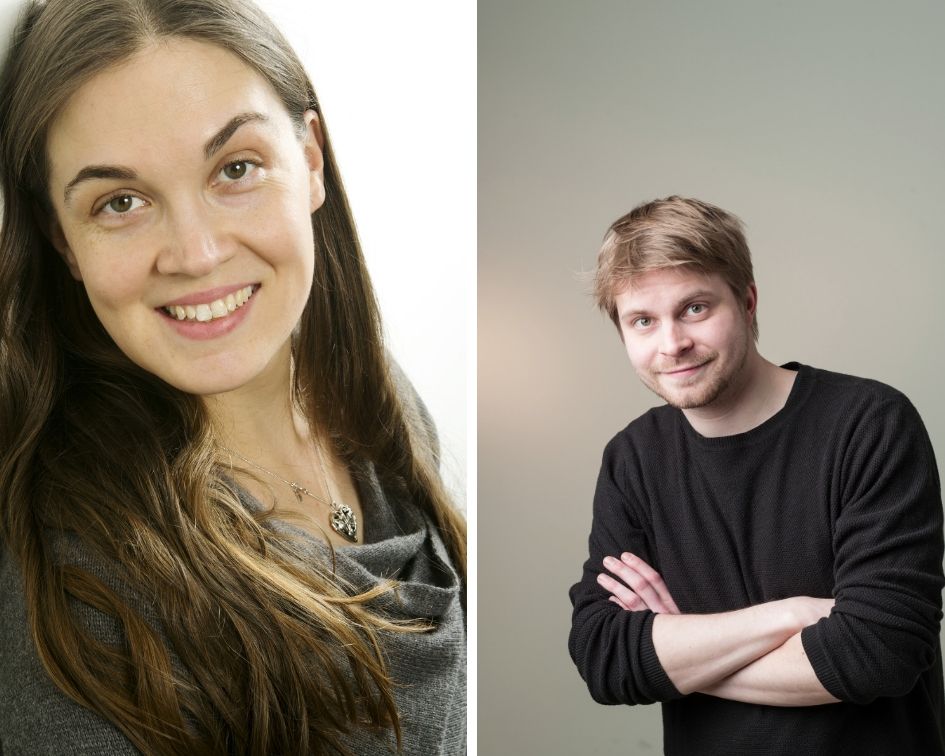 We are absolutely thrilled to share the wonderful news that ALLEN & UNWIN has acquired Australian and New Zealand and Oceania rights to Tuutikki Tolonen’s internationally bestselling MONSTER NANNY (Tammi 2015) and will publish the book in Australia and New Zealand in Spring 2020 with Pasi Pitkänen’s charming illustrations.

Rights are now sold in 26 territories and a feature film is in development with Scott Free Productions and Ridley Scott co-producing.

Allen & Unwin is Australia’s leading independent publisher and has been voted “Publisher of the Year” thirteen times including the inaugural award in 1992 and eleven times since 2000.

“Allen & Unwin are delighted to be publishing Tuutikki Tolonen’s MONSTER NANNY in Australia and New Zealand. Like others before us, we fell in love with the matter-of-fact way Tuutikki Tolonen’s contemporary world intersects with the fantastical. And what a delightful fantastical world it is: those non-talking dusty monsters, the oracle-like talking bathrobe, those fierce monster-piercing pixies. All very strange and yet completely believable. It’s dreamlike and funny – and very much a world I’d love to inhabit!”