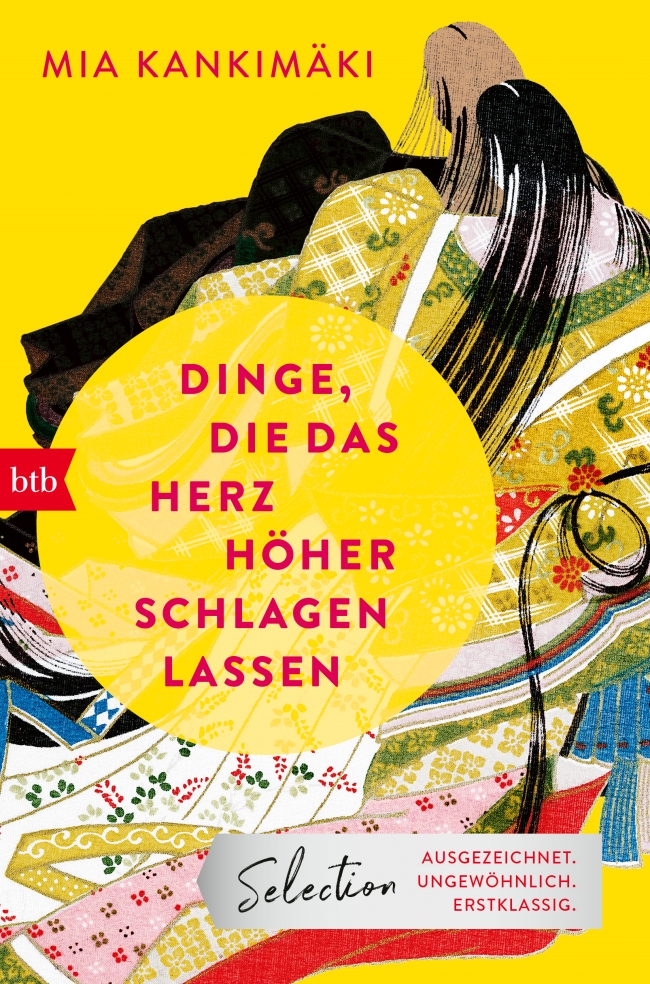 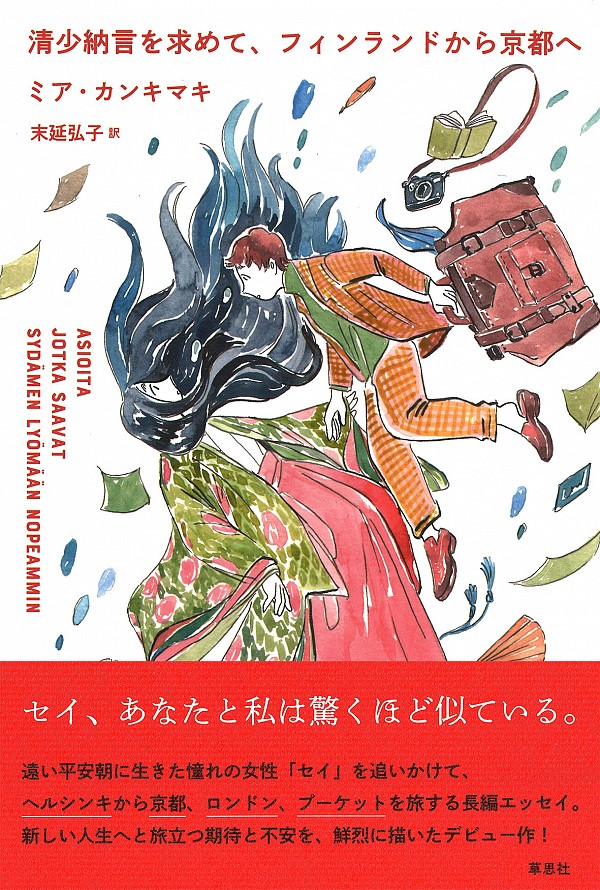 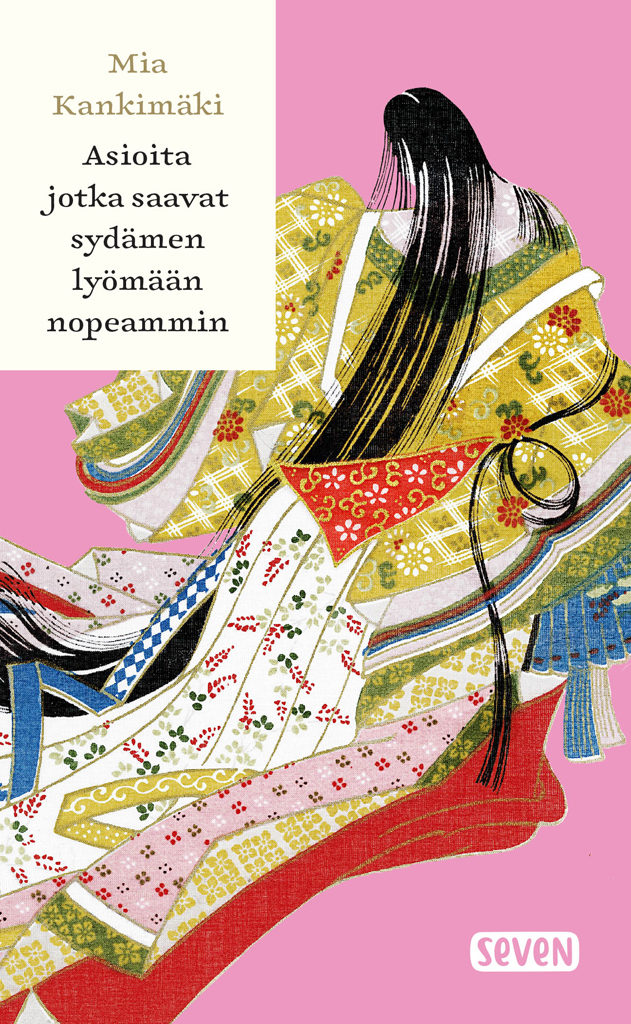 We are thrilled to announce that the Dutch rights to Mia Kankimäki’s THINGS THAT MAKE ONE’S HEART BEAT FASTER have now been acquired by Orlando Uitgeverij! The deal was closed by Elina Ahlbäck at Elina Ahlback Literary Agency.

Orlando praised the book for being a captivating and inspiring read:

“I am thrilled that we now also will publish THINGS THAT MAKE ONE’S HEART BEAT FASTER after the success of THE WOMEN I THINK ABOUT AT NIGHT. Mia is a wonderful writer, and the story of her travel to Japan in the footsteps of Sei Shonagon, her soulmate who lived over 1000 years ago, is mesmerising! I couldn’t put it down and my only problem is that I now want to go to Japan myself as soon as possible.”
– Jacqueline Smit, Owner/Publisher, Uitgeverij Orlando, The Netherlands

This bestselling book has recently been published in Germany and Japan to glowing reviews:

In the life-changing experience of reading and writing there is no room of one’s own, only a truth of one’s own. When this truth reaches the reader, they will be moved. Kankimäki’s book is doubtless a beautiful account of one’s own truth.
– Natsuko Seto in Shukan bunshun, Japan

The expansive book cleverly portrays the modernity of Sei Shonagon as a provocateur, a “pre-columnist” and an “original blogger”. The enlightening meanderings describe the reception and the artistic and feminist legacy of this world literature classic also as a history of abridgments, slander, and misunderstandings.
– Frankfurter Allgemeine Zeitung, Germany

Download the English sample and synopsis for the book here!

Mia Kankimäki quits her job and embarks on an adventure. She travels to Kyoto to research Sei Shonagon, a Japanese writer and lady-in-waiting who wrote about her life in the court of Heian era Japan. Mia doesn’t speak a word of Japanese, and isn’t quite accustomed to scientific research, but her endeavor produces the most wonderful book about Japan, Sei Shonagon, and a middle-aged woman’s solo travels.

Despite her struggles and initial culture shock, Mia finds herself mesmerized by temples, cherry blossoms, kabuki theater, Zen meditation and tearooms. She reads the Pillow Book of Sei Shonagon and finds a soul sister – a modern woman who loves making lists of all things charming, annoying, elegant and things that make one’s heart beat faster.