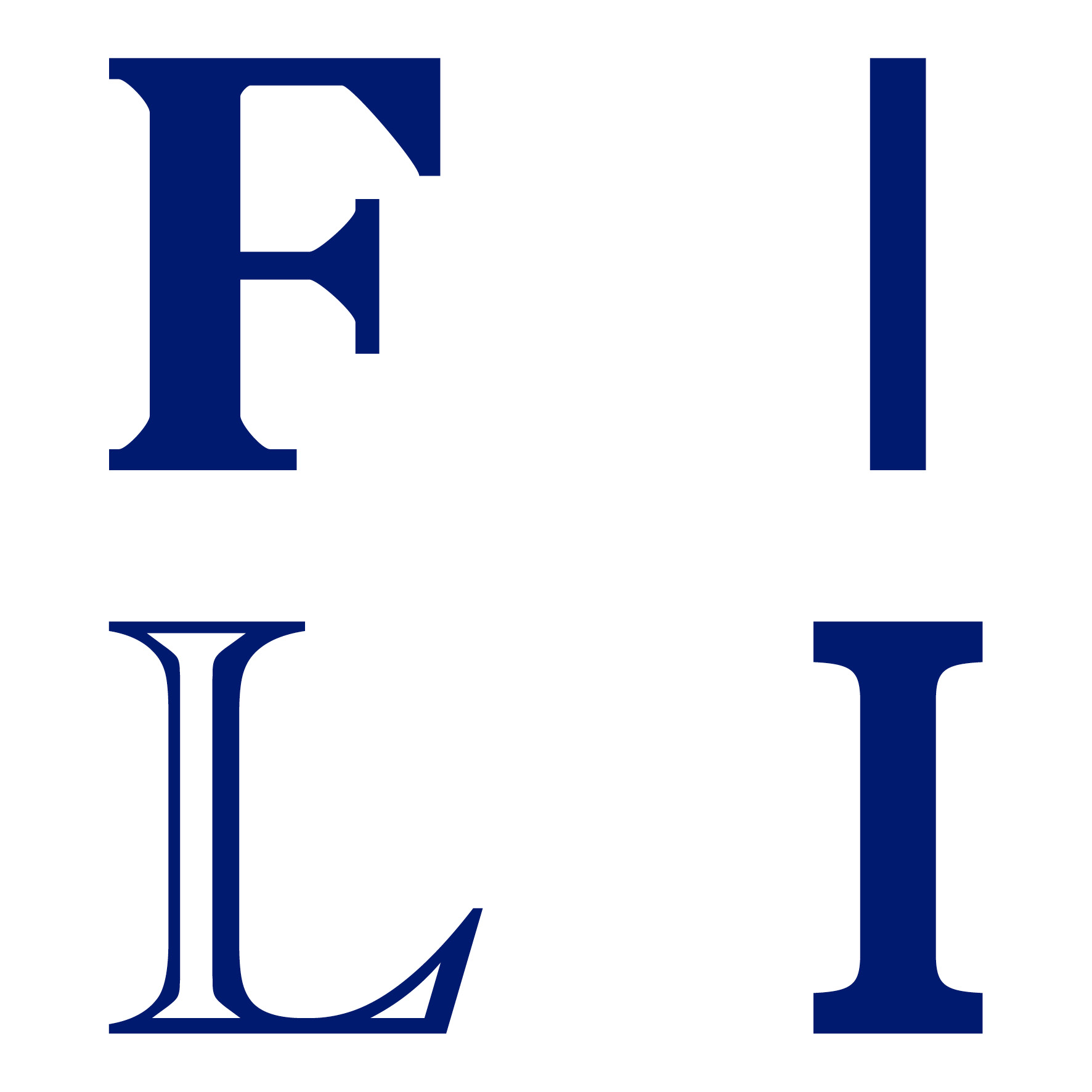 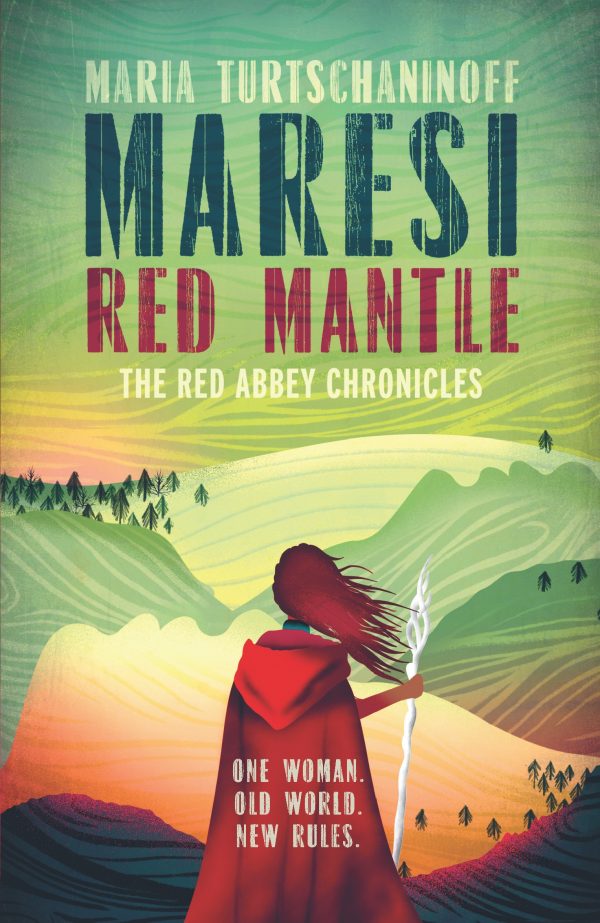 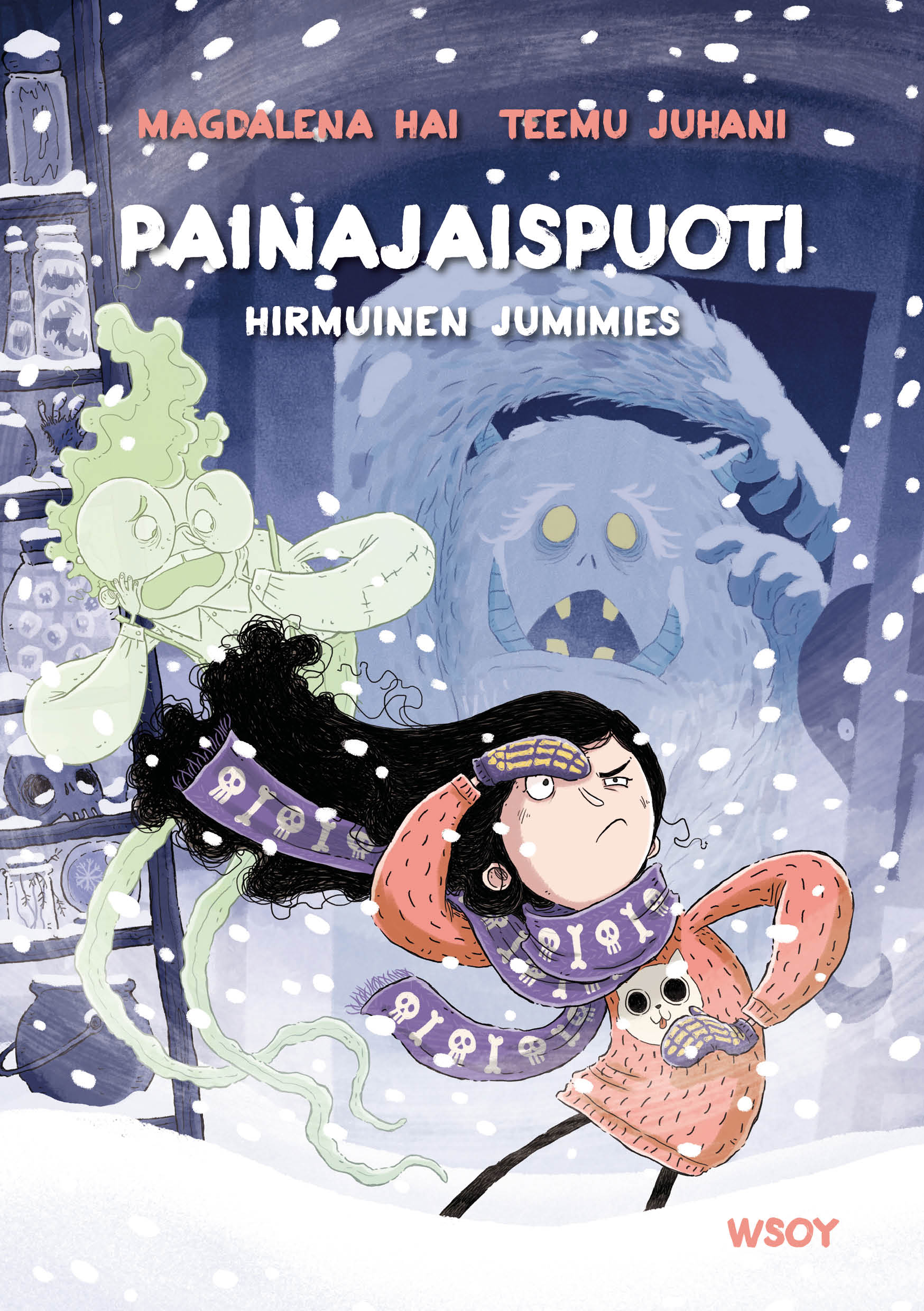 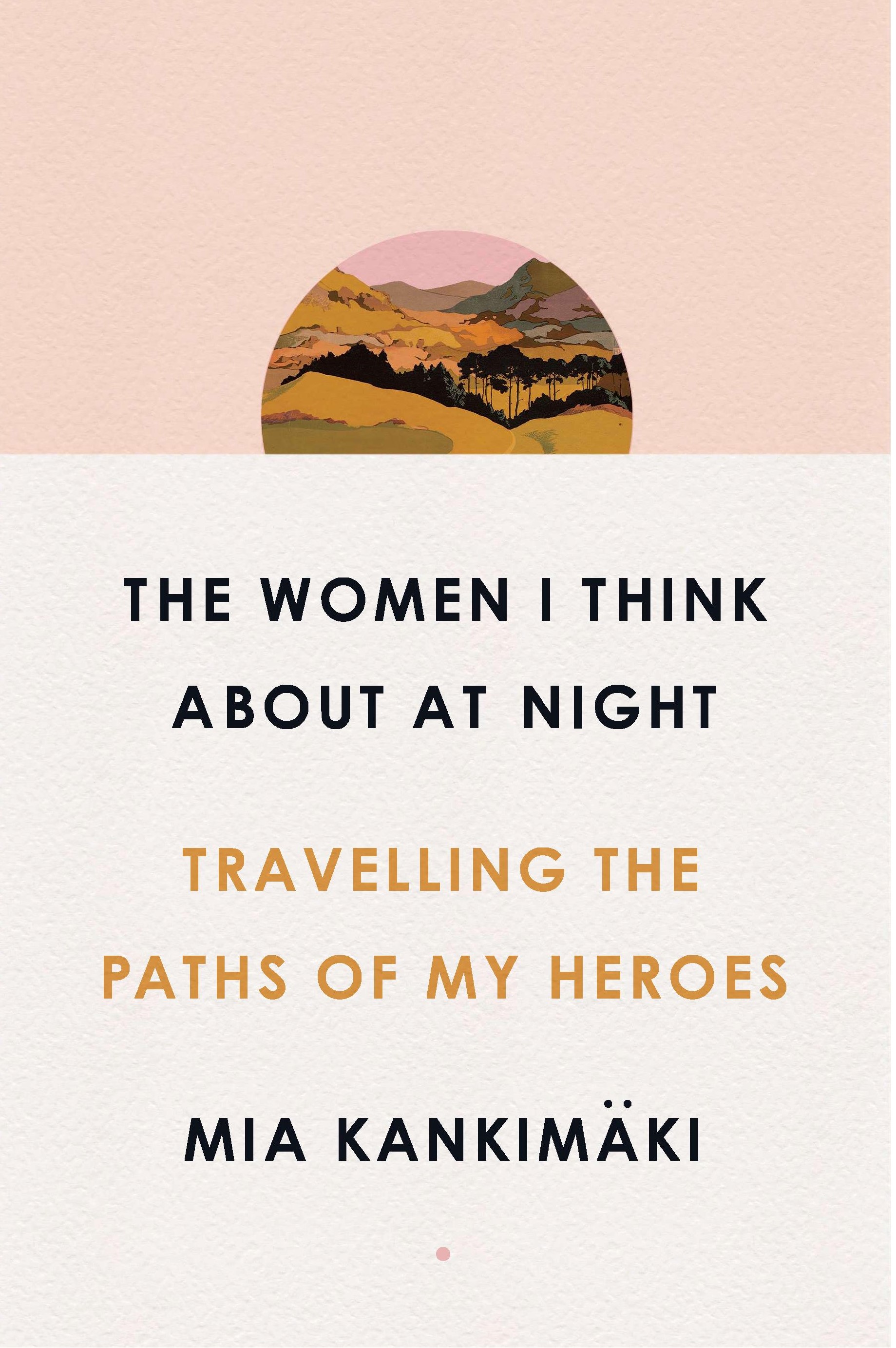 We hope everyone is staying safe and healthy. What a perfect time to read and consider award-winning and internationally bestselling Finnish authors and their works for your 2021/2022 lists! In April, both FILI translation grants and Creative Europe Grants can be applied:

We would like to congratulate nonfiction author Mia Kankimäki who was awarded with Otava Book Foundation’s Award. This annual award is worth 15.000€, and is given to authors who have significantly contributed to Finnish literature in their respective genres.

Both Kankimäki’s narrative nonfiction books, The Things That Make One’s Heart Beat Faster (2013) and The Women I Think About at Night (2018),  have been bestsellers in Finland, and the foreign rights have been sold to over 15 countries.

The Women I Think About at Night will be published in the US in December by Simon & Schuster.

Congratulations to Maria Turtschaninoff, whose YA novel Maresi Red Mantle has been awarded with the Global Literature in Libraries Initiative’s Translated YA Book Award 2020. The book is published in the UK by Pushkin Press. Its US edition, published by Abrams Books, is titled Red Mantle.

“Maresi Red Mantle is a stirring epistolary novel that presents a young woman caught between two homes, cultures, and communities. It is the concluding title in the Red Abbey Chronicles trilogy, but we were very impressed with how beautifully it works as a stand-alone title.” – Committee Chair Annette Y. Goldsmith.

The book is part of The Red Abbey Chronicles trilogy, which has been sold to 22 territories, and there’s a feature film under development by Film4/The Bureau, but can be read as a standalone as well.

We would also like to congratulate Magdalena Hai, who was also granted Otava Book Foundation’s Award of 15.000 € for children’s authors. She is known for her humorous, but gentle books for all ages. She has written picture books, middle grade and YA novels and won numerous awards. Her chapter book series The Little Shop of Nightmares has been sold to 14 territories. Her upcoming middle-grade novel “Miss Swift’s Weird and Wonderful House” will be published in summer 2020 and it has already gathered excitement around the world.