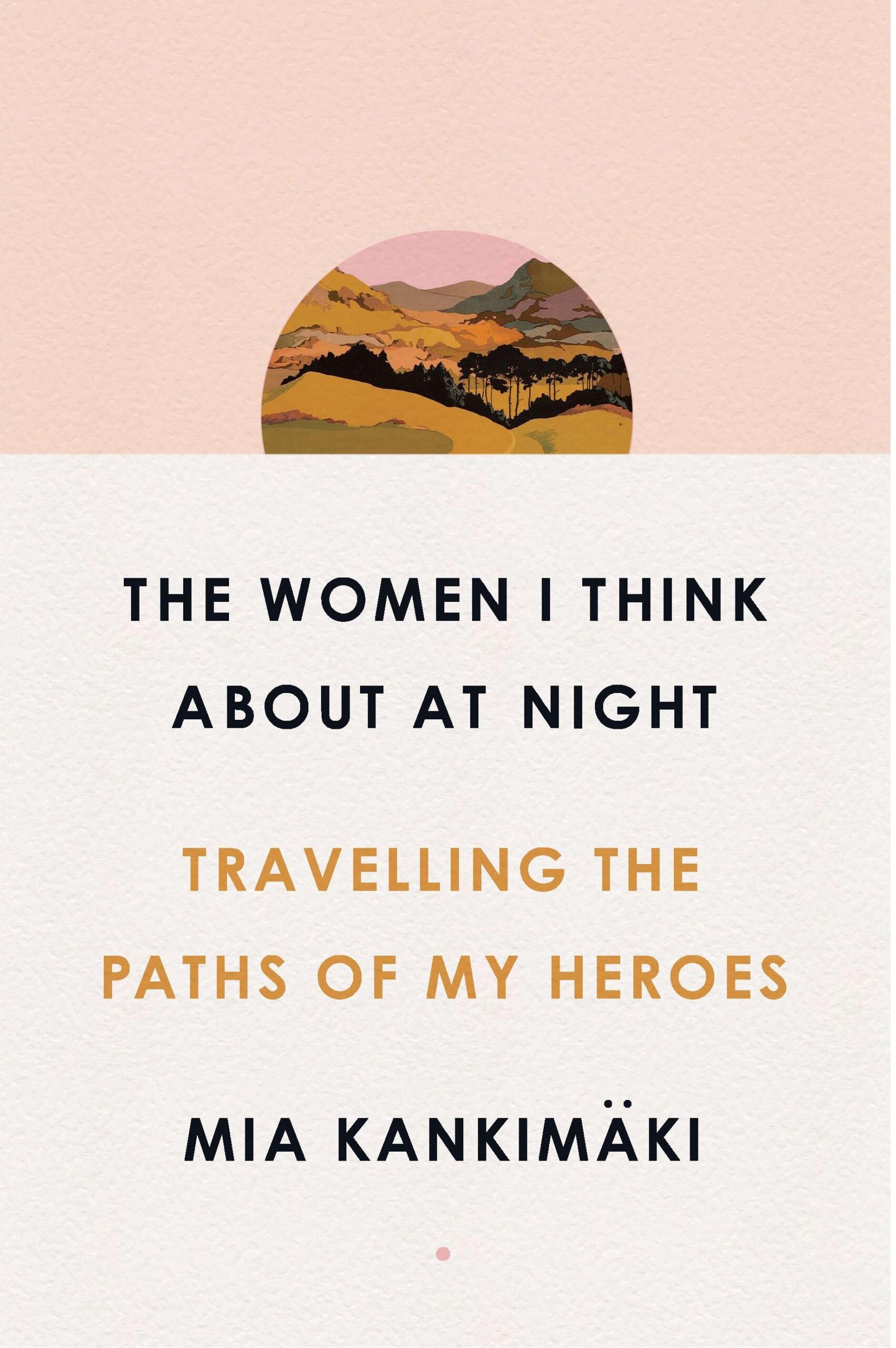 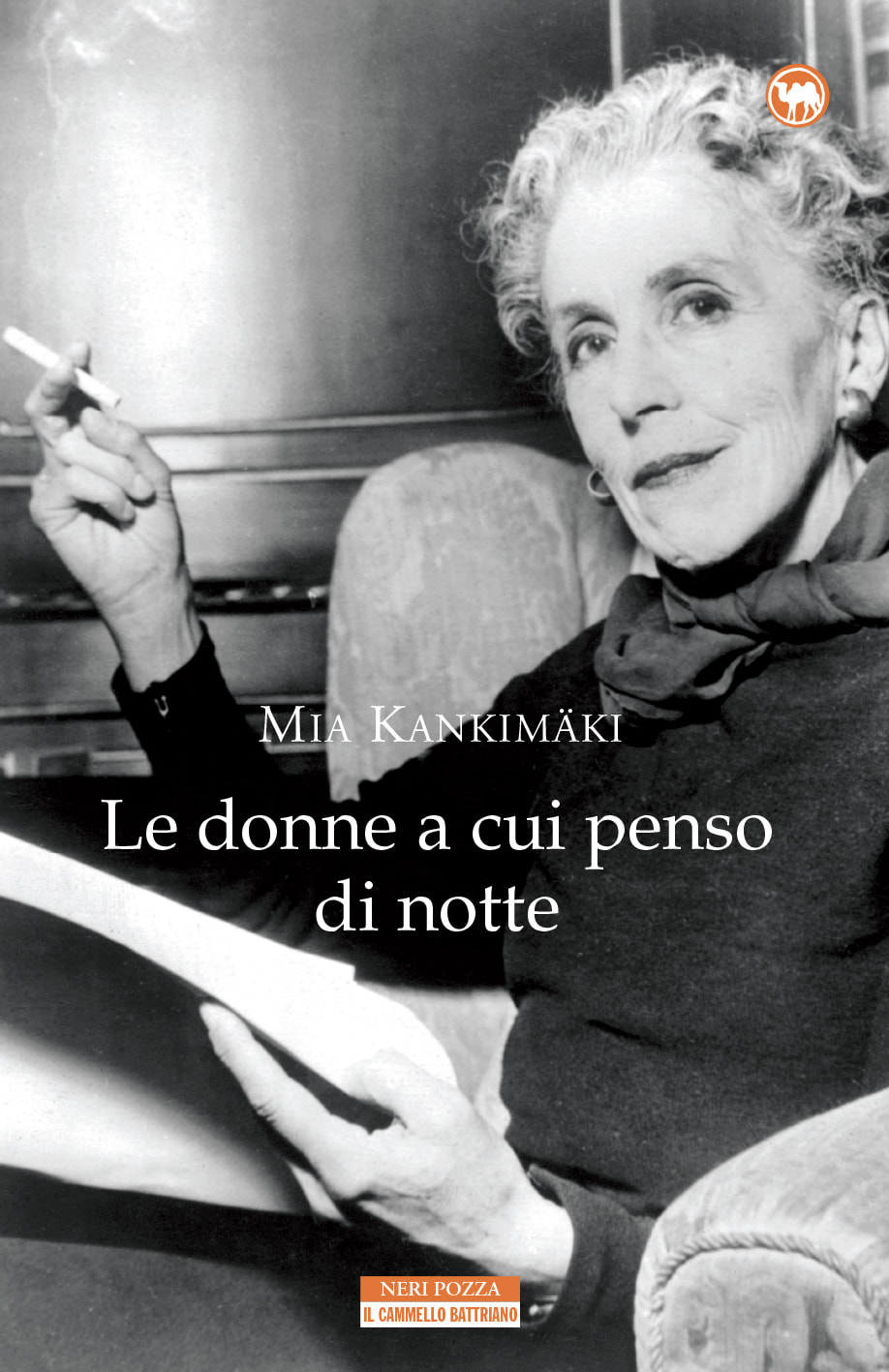 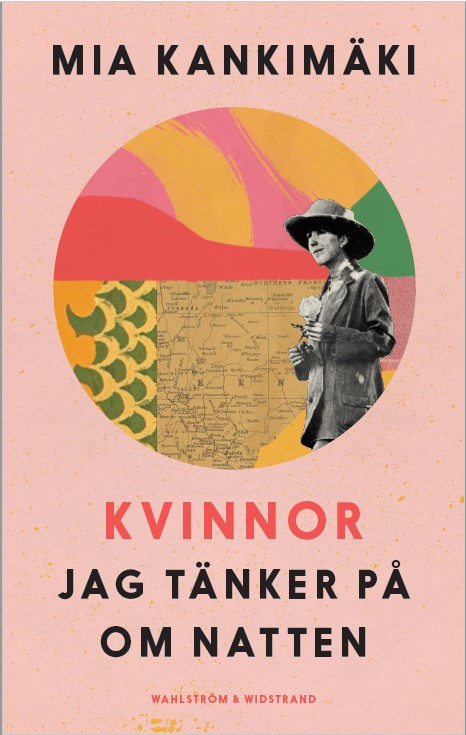 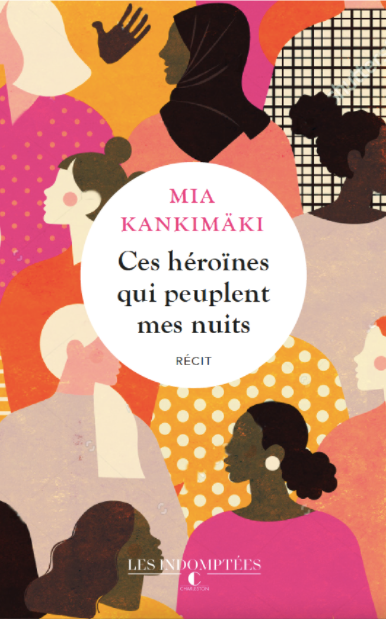 We are very happy to announce that Nordic production company napafilms has now acquired the film and TV rights for Mia Kankimäki’s internationally bestselling travelogue/biography THE WOMEN I THINK ABOUT AT NIGHT! The deal was closed by Elina Ahlbäck at Elina Ahlback Literary Agency.

Mia Kankimäki’s second book THE WOMEN I THINK ABOUT AT NIGHT has sold over 45 000 copies in all formats in Finland, the translation rights have been sold to 20 territories, including USA and China, and now the film and TV rights have also been sold.
Translation rights are still available in Poland, Romania, Republic of Korea, Turkey, Spain, Greece etc.

As announced today, production company napafilms oy has acquired the film and TV rights for Mia Kankimäki’s literary work THE WOMEN I THINK ABOUT AT NIGHT. The company is developing a TV drama series based on the book that mixes the biographical lives of the real “Night Women” and the life of a fictional main character.

“The project combines napafilms’s strong background in narrative documentaries with ambitious fictional storytelling. This will be an adventure in the different forms of narrative film” says producer Marianne Mäkelä.

The team behind the project consists of several film-making professionals. The head writers are Anna Ruohonen (Laughing Matters, Downshifters), documentary film director Anu Kuivalainen (Christmas in the Distance, Aranda, Black Cat on the Snow) and producer Marianne Mäkelä (Still Into You, Nokia Mobile – We Were Connecting People). The direction is by Saara Cantell (Heartbeats, Stars Above, Jill and Joy -film series) and Anu Kuivalainen. The project is produced by Marianne Mäkelä and Liisa Karpo (Boys Who Like Girls, Golden Land) from napafilms oy.

Head writer Anna Ruohonen describes the idea behind the show: “I have felt less alone – both abroad and at home – thanks to Mia’s book and the stories of the ‘Night Women’ she has gathered in it. This is the book’s crucial gift for the reader, and I would like to preserve this also in the audiovisual adaptation.”

“I am excited about napafilms’s vision and that this fantastic and praiseworthy team of filmmakers have decided to bring together their passion and skills to tell the stories of the ‘Night Women’ in a TV format”, says author Mia Kankimäki.

Mia Kankimäki leaves her job, sells her apartment and travels to Africa to see where Karen Blixen – the Danish author, baroness and coffee farmer – lived in the 1920s. She goes to Japan in search of a cure for her depression, and to research Yayoi Kusama, the world-renowned artist, and around the world in the footsteps of 19th century women explorers. In Italy, she spends days looking for forgotten Renaissance women painters of the Uffizi Gallery, Florence. If these women could make it in the world hundreds of years ago, why couldn’t she?

The Women I Think About At Night is part travelogue and part biography: in clear prose Kankimäki writes about the lost women adventurers of history – perfect reading for adult fans of Good Night Stories for Rebel Girls, and anyone who’s ever wanted to travel to all the places they’ve ever read about.