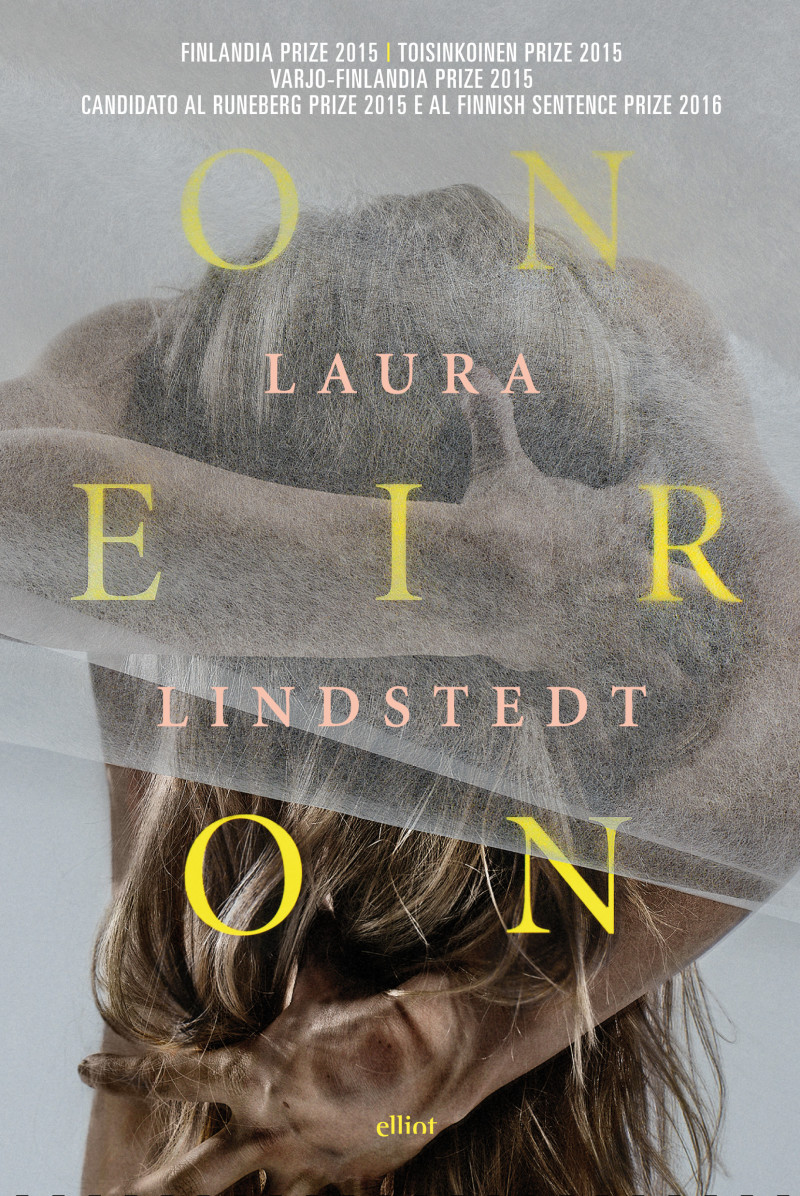 Laura Lindstedt’s critically-acclaimed, Finlandia Prize-winning novel, Oneiron, was published in Italy in late November 2016 to some wonderful reviews, and a warm reception for Laura, who visited her publishers in Rome in early December.

To launch 2017 – which will also see the Danish, Norwegian, and Swedish publications of Oneiron – Laura gave an interview to Italian literary journal, Alfabeta2, excerpted below with the latest praise pull-quotes:

“I believe that a strong, passionate book will find its audience, no matter what the genre is. Even though there are lots of cultural allusions in Oneiron, the play with genres etc., my purpose was to make the text as organic as possible. A reader doesn’t have to grasp every intertext I’ve put there.”  […]

“For me, when I write, the novel signifies a laboratory of ideas. It’s almost literally the place of thinking. As an activity, writing and reading are quite similar in this respect. They both create a specific temporality, favourable for difficult questions.”
– Laura Lindstedt, as told to Marco Dotti for Alfabeta2, Italy

MY FRIEND NATALIA published in the US as a paperback!

Excellent start for ONEIRON in Poland! Interview with Laura Lindstedt

An Evening with Laura Lindstedt, the “Rock Star” of Finnish Literature

MY FRIEND NATALIA by Laura Lindstedt published in the US today

French rights for My Friend Natalia acquired by Gallimard

Breaking news! US deal for Laura Lindstedt’s MY FRIEND NATALIA!

My Friend Natalia sold to Italy

My Friend Natalia sold to 3 new countries in one week