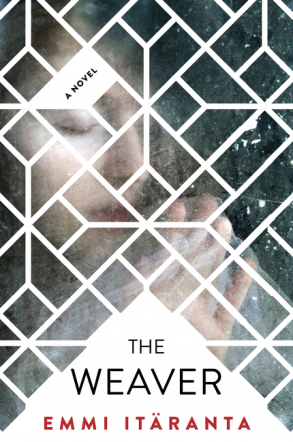 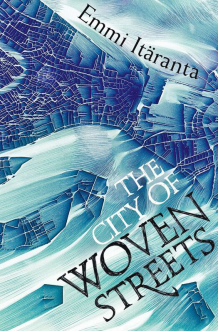 Wonderful news for our author Emmi Itäranta and her second novel, The Weaver: Arctis Verlag has acquired German rights to bestselling Itäranta’s lyrical ecological tale for publication in 2017. Published in Finland last year, The Weaver (UK: The City of Woven Streets) came out in the UK in June, and in the US this month to a starred review from Publishers Weekly.

Arctis Verlag, a newly-launched sister imprint to Arche and Atrium in the W1-Media group, will publish its first titles in the spring, focusing on high quality genre novels and thrillers.

Of the acquisition, Knut Reinoss, Publishing Director of Arctis said, “We are very happy to have Emmi Itäranta as one of the most talented speculative writers on our coming list. Her latest novel has much of dystopian darkness and is fascinating, gripping and totally unique!”