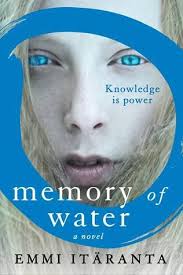 We are very excited to share the news that the feature film MEMORY OF WATER based on Emmi Itäranta internationally bestselling novel will be released in Finland in Spring 2022 and internationally in 2022 (exact dates to be announced). 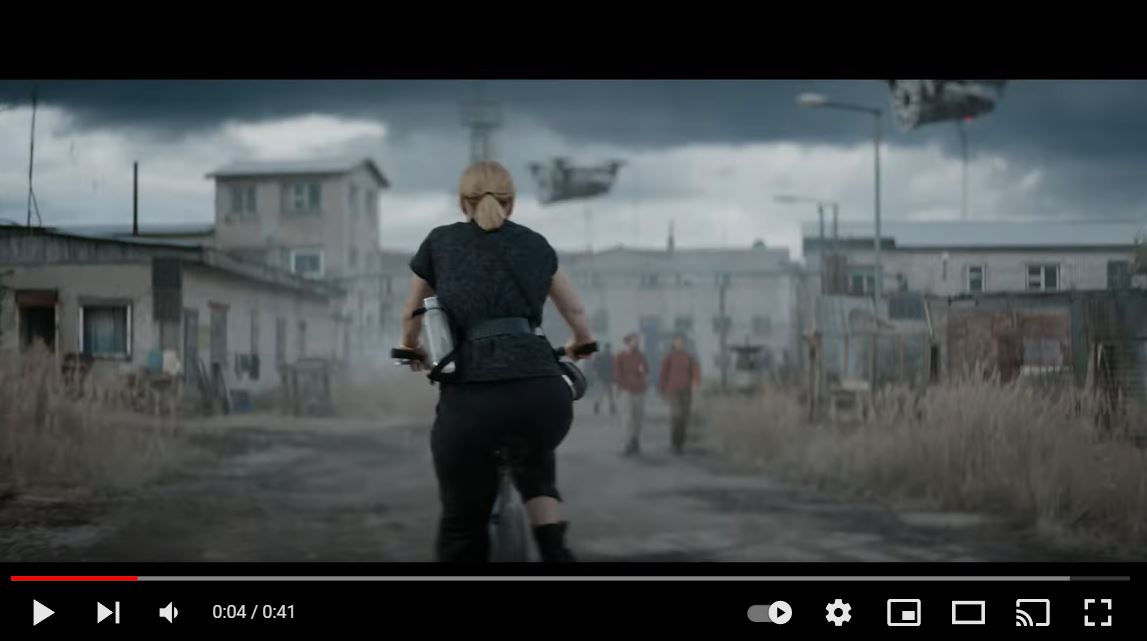 The translation rights have been sold to 22 countries, but are still available in Poland, Romania, Netherlands, Albania, Slovakia, Greece, Serbia, Portugal etc.

In Hollywood, Deadline published the news about the coming film and shared the trailer internationally.
Read the full article here:
https://deadline.com/video/the-match-factory-re-teams-with-the-other-side-of-hope-producers-on-eco-thriller-memory-of-water-first-teaser/

ABOUT THE FILM:
Saarela’s (Twisted Roots) film, set in a waterless world of the future, sees a woman follow in her father’s footsteps by becoming her village’s ‘Tea Master’, a position which also sees her inherit a secret truth that has been hidden for a long time. The young woman must wield her quiet strength as a compass along a dangerous journey for her people’s survival.
Memory Of Water is based on Emmi Itäranta’s eco novel, which won accolades such as the 2012 Teos Fantasy and Scif-Fi Literary Fiction Contest, 2012 Kalevi Jäntti Award and 2013 Nuori Aleksis Award and is sold in 22 territories.
Feature film is produced by Misha Jaari and Mark Lwoff (Bufo) and co-produced by Nina Frese and Reinhard Brundig (for Germany’s Pandora Film), Ivo Felt (for Estonia’s Allfilm) and Maria Ekerhovd (for Norway’s Mer Film).
Cast includes Saga Sarkola, Mimosa Willamo, Lauri Tilkanen, Pekka Strang, Minna Haapkylä and Kheba Touray.

THE MEMORY OF WATER
by Emmi Itäranta
Memory of Water is a story of growing up, of the power of friendship – and, above all, of undying hope in a wrecked world.