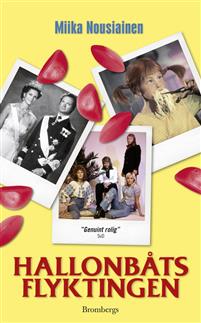 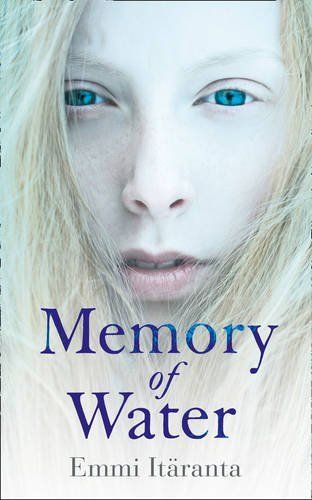 With the beginning of the new year, we’d like to extend our thanks to our cooperation partners of 2017, and we look forward to new, exciting projects in 2018.

Grants & book fairs
FILI’s grant application round for translation of Finnish titleshas begun, and the deadline for the applications is February 1st 2018. Read more on FILI’s website.

We are attending both London and Bologna Book Fairs, and scheduling meetings now. For meeting requests please contact: info@ahlbackagency.com.

Fiction deals
Among the newest fiction deals we have a German deal for Raspberry Boat Refugee by Miika Nousiainen, whose 2016 novel Roots has been a runaway success in Germany, now in its 4th hardback printing. The Swiss publisher Nagel & Kimchewas glad about the acquisition of the 2007 novel, previously sold to Sweden and made into a movie in 2014:

“A Finn desperately wanting to be a Swede and walking over dead bodies for it? Doesn’t sound like an international issue. But read the first pages of this novel and you just don’t want to stop. Nousiainen: that stands for esprit, wit, ideas, clever entertainment. This author is definitely my personal discovery of last year – and hopefully more years to come,“ said Dirk Vaihinger, publisher of Nagel & Kimche, Zürich.

On the other side of the world, Emmi Itäranta’s Memory of Water has charmed yet another publisher. Sichuan People’s Publishing House acquired the simplified Chinese rights to Itäranta’s 2012 debut, which has been previously sold in 21 territories; also an English-language film is in the progress.