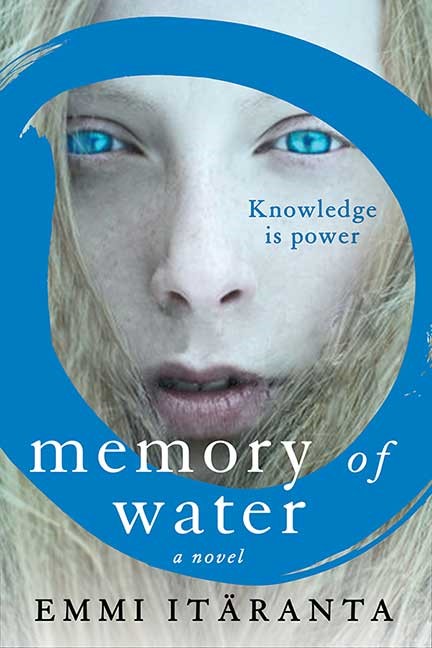 We are very happy to let you know that MEMORY OF WATER now started filming in and around Tallinn, Estonia for Finland’s established production outfit Bufo, after more than five years in the making and a three-month shoot delay due to Covid-19.

The film is based on the eponymous novel by Emmi Itäranta that has already sold to 22 countries. World English rights are held by HarperCollins.

Ask for the full English manuscript of Memory of Water by clicking here.

The story centres on a young woman who finds courage to start a battle over fresh water in the Scandinavian Union, a land dried by eco disasters and controlled by a harsh military government.

The stellar cast for the film comprises Saga Sarkola (Thicker Than Water, Maria’s Paradise), Mimosa Willamo (Aurora), Pekka Strang (Dogs Don’s Wear Pants, Tom of Finland), and Lauri Tilkanen (Deadwind, Ladies of Steel) among others. Depending on travel restrictions, filming is set to move from Estonia to Germany and Norwegian Lapland.

Memory of Water is one of Bufo’s most ambitious projects ever, with a €3.5 million budget. The film is co-produced by Germany’s Pandora, Norway’s Mer Film, Estonia’s Allfilm, with co-financing from Yle, NRW, support from the Finnish Film Foundation, Nordisk Film & TV Fond and Creative Europe.

The premiere via Bufo’s own distribution arm B-Plan is scheduled for 2021.