We are happy to announce that Suhrkamp, publisher of J.K Johansson’s Palokaski crime trilogy in Germany, has acquired rights to Book III in the trilogy, Venla (Tammi 2015)! Suhrkamp will publish Book I, Laura, in German in July of 2015, Book II, Noora, in September and Venla in November.

The page-turning and pulse-pounding trilogy, firmly rooted in the social media era, follows a former police officer, Miia, who becomes entangled in the disappearance of three young women in an ordinary Finnish suburb.

Venla, the anticipated conclusion to the popular mystery, is due for a May, 2015 publication in Finland. In the Netherlands, Laura was published to a strong critical reception in summer of 2014, while Noora hit bookstores on February 15th. Rights to the trilogy have been sold in 7 territories, most recently in Estonia to Pegasus!

Praise for the Palokaski trilogy:

“Even after the last page, my thoughts kept wandering back to this intriguing story…Laura is like a big surprise packed in a gift box. As each layer of paper and packaging is peeled off, one discovers new clues and events that result in sudden turns of events.”
–Patiopea literature blog, Poland

“The authors introduce a range of potential suspects, and a reader is likely to be wrong about who the culprit might be. The writing style is strong, making this a pleasant read.”
–Banger Sisters literature blog, the Netherlands

“Don’t expect an old-school detective story. [The protagonist], Miia, has to gradually, and often unsuccessfully, get to the truth…Laura is an interesting novel that entangles the reader into a world in which nothing is as it seems.”
–Noir Café culture blog, Poland

“Laura feels realistic and disturbingly rooted in everyday life…it is an allegory for the ambiguity and deception present in our virtual lives in the 21st century.”
–Krytycznym okiem (“A Critical Eye“) culture blog, Poland

“Noora is a book in which almost every character has a secret; this amps up the tension in the story. The crimes and murders simply provide an extra garnish to the narrative.”
–Ruumiin kulttuuri, The Finnish Whodunnit Society’s quarterly magazine

LAURA (Tammi 2013): Former internet cop Miia Pohjavirta begins a new career as a special needs teacher at her former high school. On her first day at work, she hears that student Laura Anderson has disappeared from a party held on the Palokaski beach to celebrate the end of summer. When Laura’s parents create a Facebook page in order to locate their daughter, a Pandora’s Box is opened.

NOORA (Tammi 2014): Noora, Laura’s former classmate, is a lonely girl with no friends. When Laura’s body is found near the Palokaski beach, Noora cannot help but feel annoyed by the fact that even in death Laura is getting so much attention. Noora has created a glamorous fake identity online, and becomes further sucked into this fabricated persona.

VENLA (Tammi 2015): Venla‘s case is the undercurrent in all the parts of the series. The sudden disappearance of Miia and Nikke’s sister Venla in the 1980s left its mark on the whole family, and was never solved. As Miia finds herself being pulled back into Venla’s mystery, she begins to see connections between the stories of Laura, Noora and Venla. 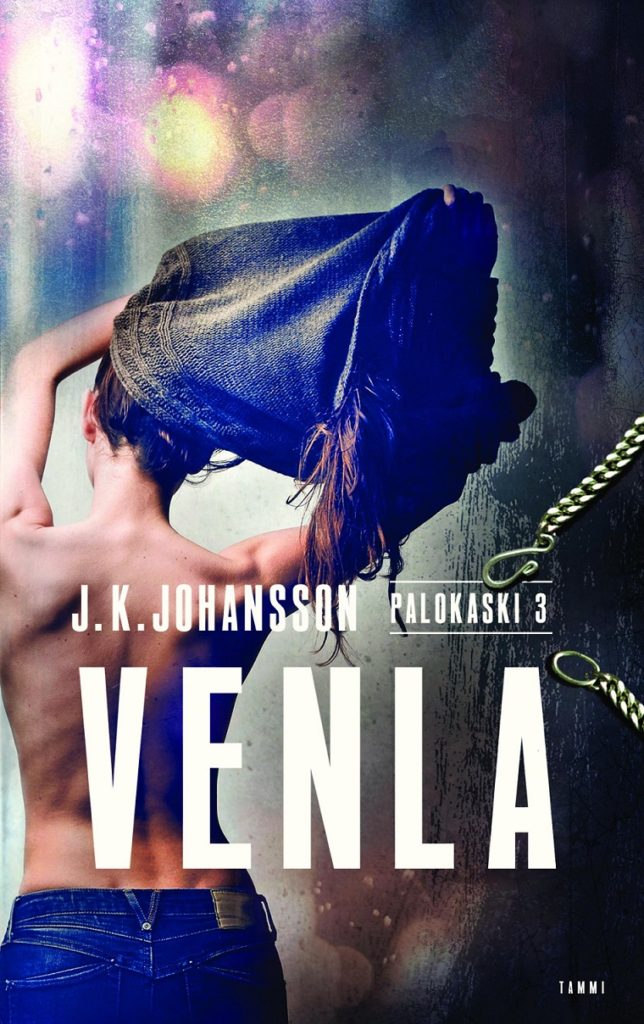 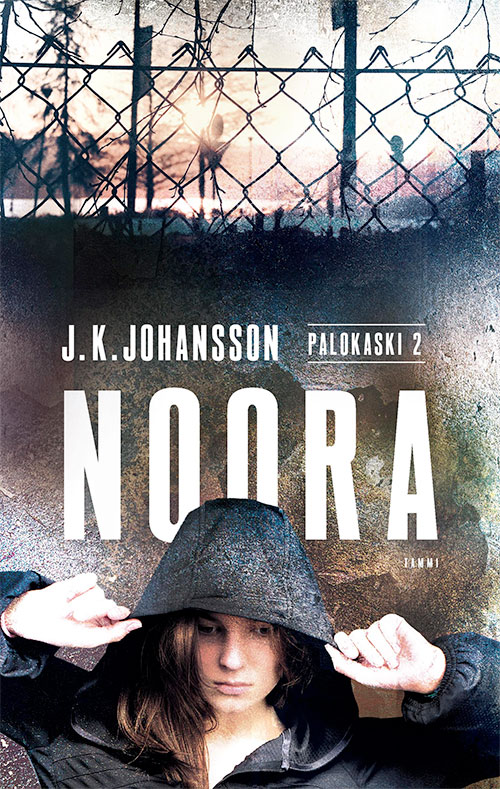 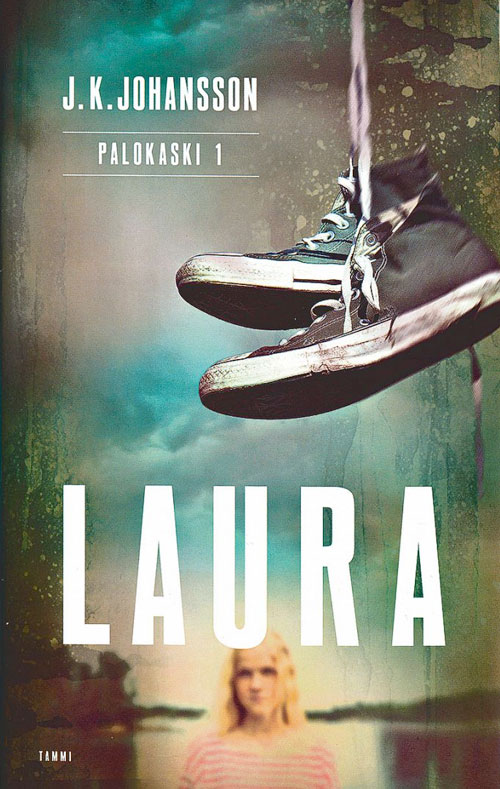