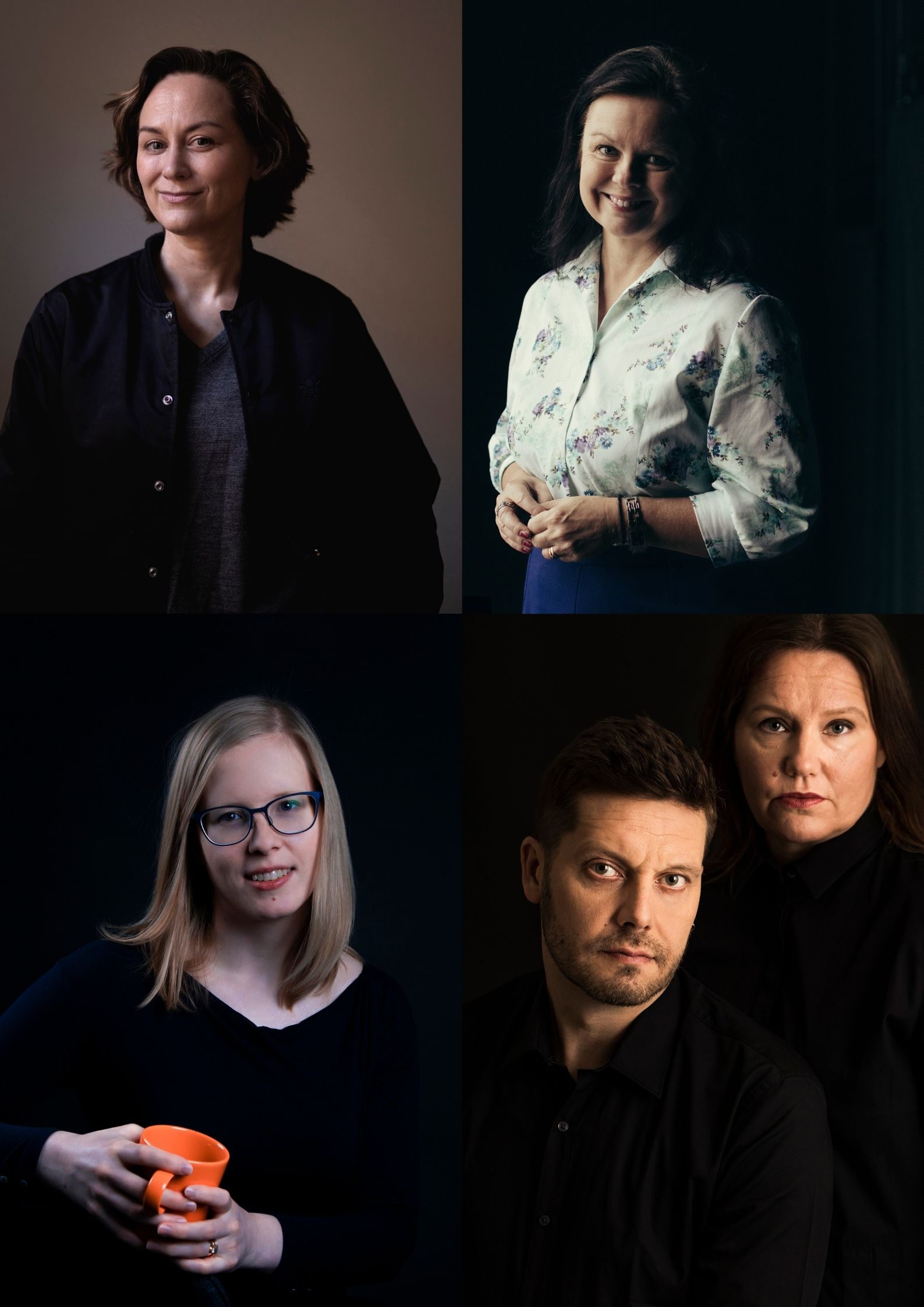 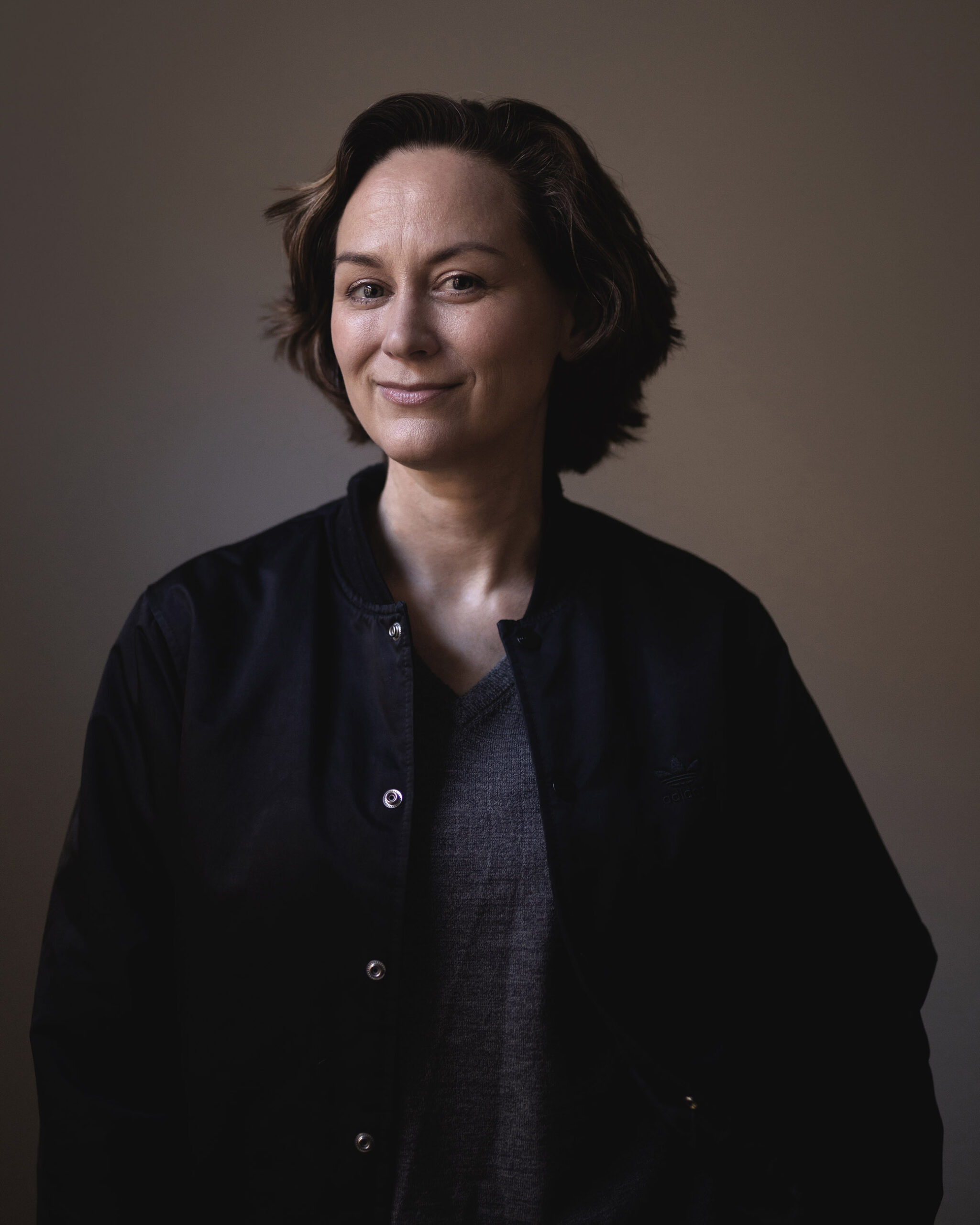 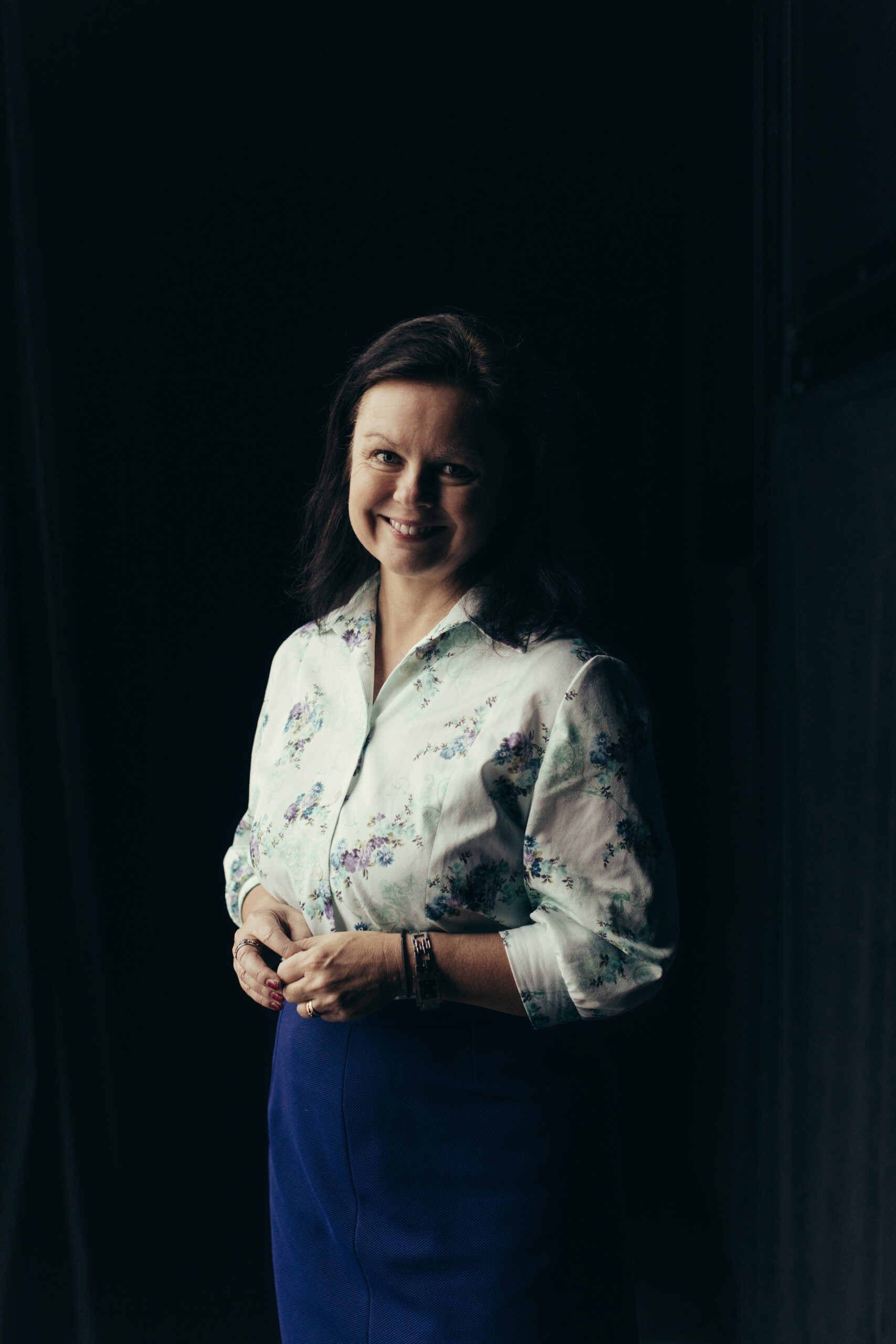 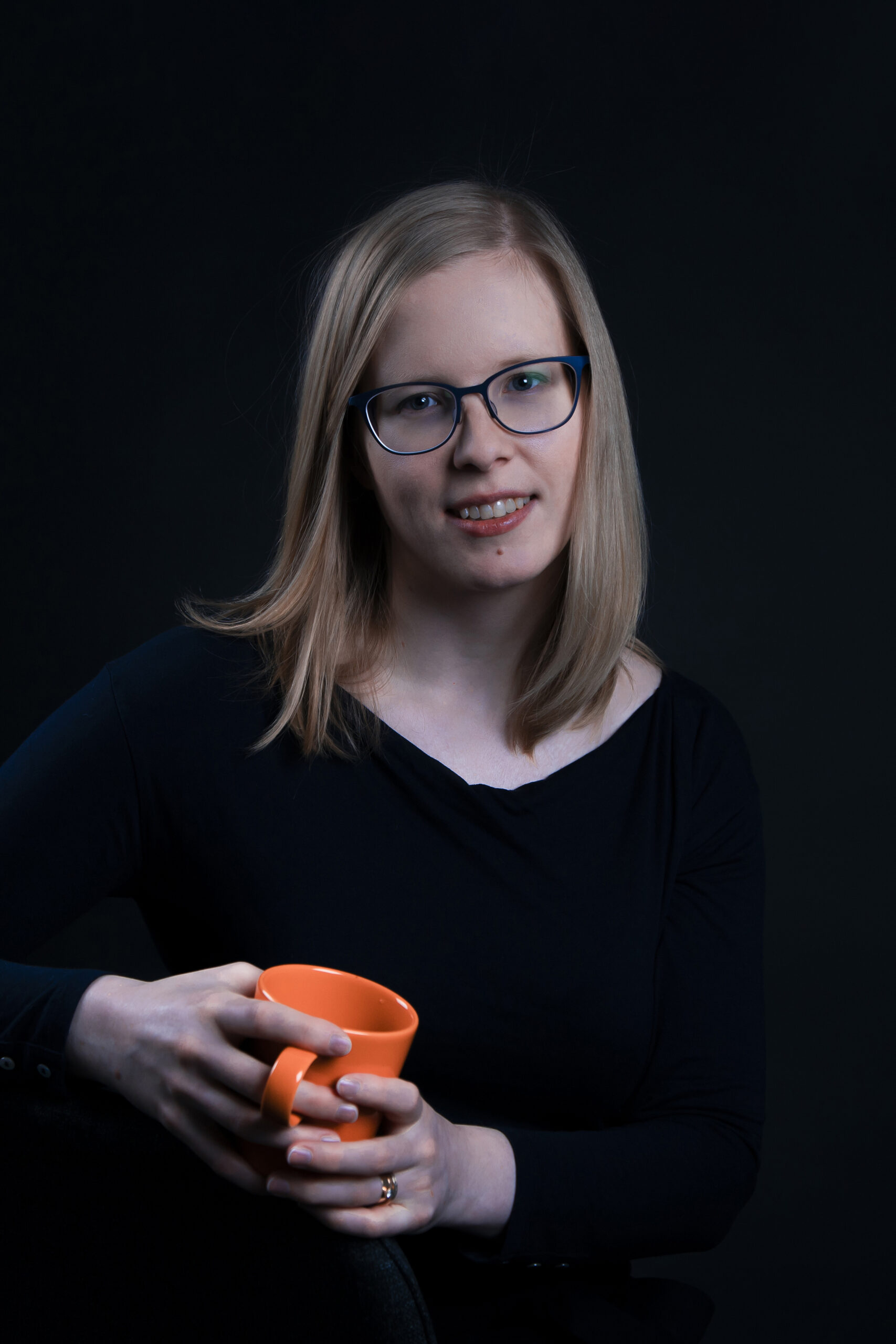 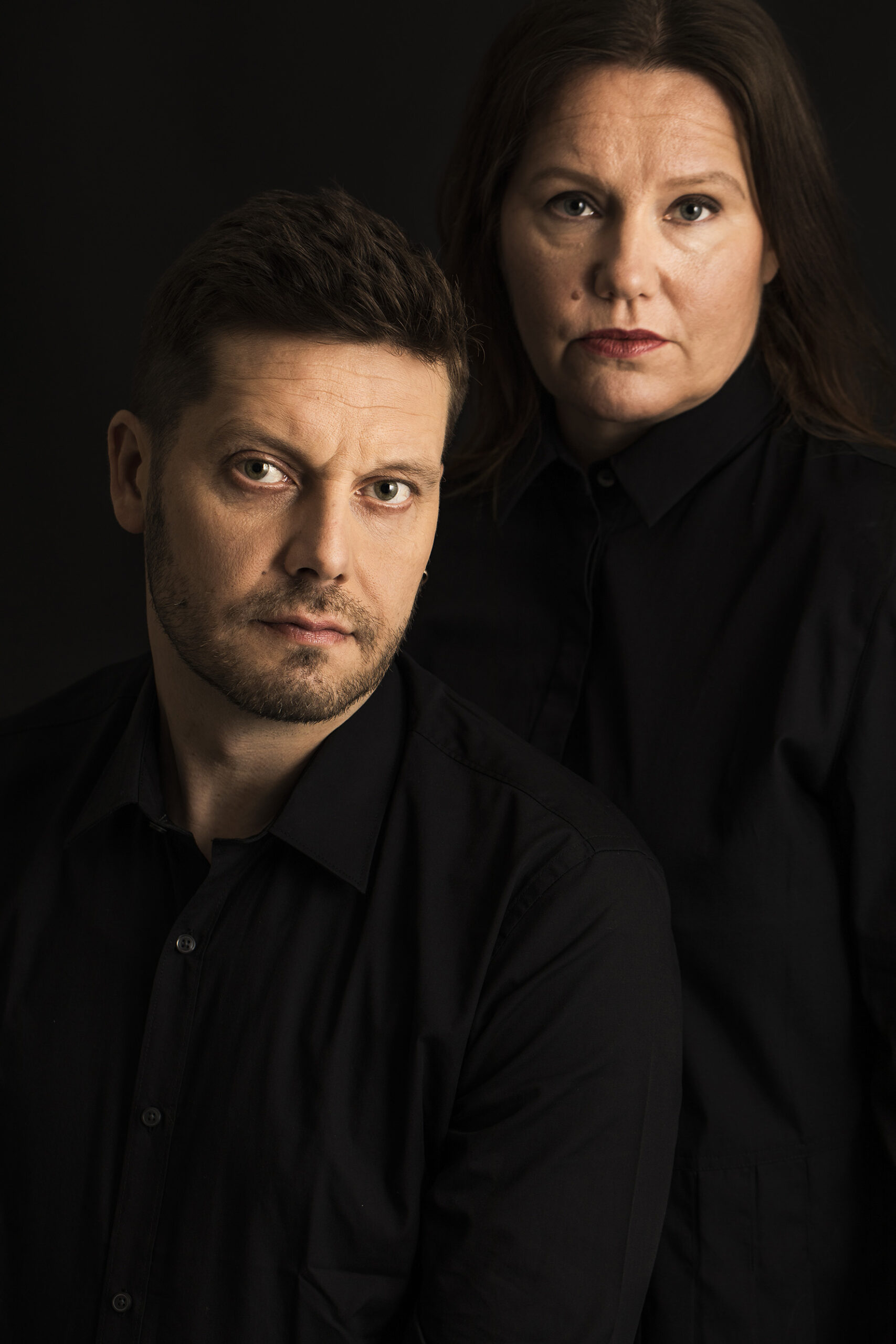 Arctic Mirage is a strong-spirited, psychological novel about people in exceptional circumstances. It keeps the reader in its grip and gives you chills page after page.

Terhi Kokkonen (1974) is a Helsinki-based musician and pop lyricist. She is known as the vocalist of Scandinavian Music Group, as well as being one of the singers of the band Ultra Bra. Kokkonen has studied dramaturgy at the Theater Academy and screenwriting and film editing at the Department of Cinematography and Stage Design at Aalto University. Arctic Mirage is her debut novel, and it was awarded as the best debut novel of 2020.

Nominated for the Finlandia Prize 2020

Homestead is a story about four generations on the Ostrobothnian plain. It is a dizzying, sharp story about what it is like to be human. About carrying grief and loss, about feeling inadequate, and about how we support each other through life. This concentrated family chronicle that asks itself what price you have to pay if you never get to be yourself. Ann-Luise Bertell writes epic with a great drive, crystallized in scenes and strong sensual sensations and emotions.

Ann-Luise Bertell in an author and a theater director, born 1971 in Oravais, Finland. She has gratuated from Finnish Theater Academy, and debuted as a writer in 1997 with the collection of poems, ’Rus av gul’, and has since written poems, short stories, a children’s book, plays and two novels. Turn around my longing (Vänd om min längtan, 2016), was awarded the Yle Prize and the Choreus Prize. Her second novel Homestead (Heiman) was published in 2020 and was nominated for the Finlandia Prize. Bertell has been Wasa Theatre’s director since 2020, but also a mother of three, dog owner, hiker, seeker, spy and bookworm.

Nominated for the Finlandia Prize for Children’s & YA Literature 2020

Stormseye is an adventure set in the ancient Finnish fantasy world is also a touching story about a young adult finding her own place in the society.

Meri Luttinen (1987) is a Tampere-based debut writer. She has a Master’s degree in Finnish language and literature and has worked with Finnish teaching and study materials. She has studied writing at the Viita Academy Writing School. Luttinen is interested in people’s everyday lives in different eras and wants to take readers to other worlds with her texts.

Cargo begins a fast-paced and addictive Nordic noir series. A cargo container with a drowned body inside is found on the lands of a notorious business man in Helsinki. As Police Commissioner Paula Pihlaja begins to investigate the case, traces lead back to the family’s suspicious business affairs in Africa over the decades.

A.M. Ollikainen is a pseudonym for a husband-and-wife author duo Aki and Milla Ollikainen. Aki Ollikainen has published three novels and won the Helsingin Sanomat Literature Prize in 2012. He has also beenA longlisted for the Man Booker Prize and Prix Femina in 2016. Milla Ollikainen has published three crime novels and won Like Publishing and the Finnish Detective Society’s Crime novel writing competition in 2012. The couple lives in Lohja with their two children.