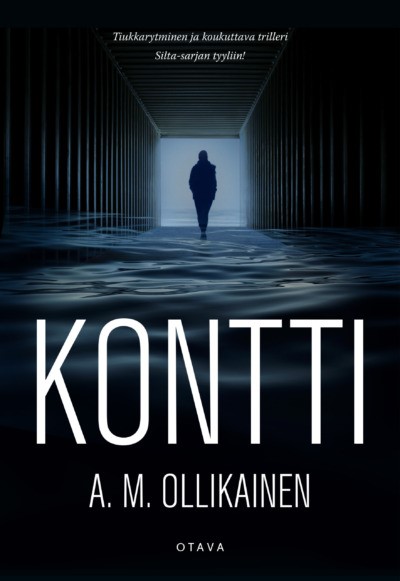 We are overwhelmingly happy to announce another amazing news about the winner of the National Crime Competition – CARGO by A.M. Ollikainen, due to be published in Finland in May 2021 by Otava Publishers.

Cargo (Otava, May 2021) is the first book in a new fast-paced and addictive Nordic Noir Paula Pihlaja series.

Download the English sample and synopsis for CARGO here.

CARGO is really masterful at setting up its twists and turns,also adding some hard-hitting societal criticism into the mix. I certainly could not put it down and it kept me guessing the whole time.
– Gintė Pačėsė, Editor, Baltos lankos, Lithuania

That is not all – now we have an auction for the series in Norway!

The first two books in the series have previously been pre-empted by Varrak in Estonia, Bastei Lübbe in Germany and HarperCollins Holland in the Netherlands! 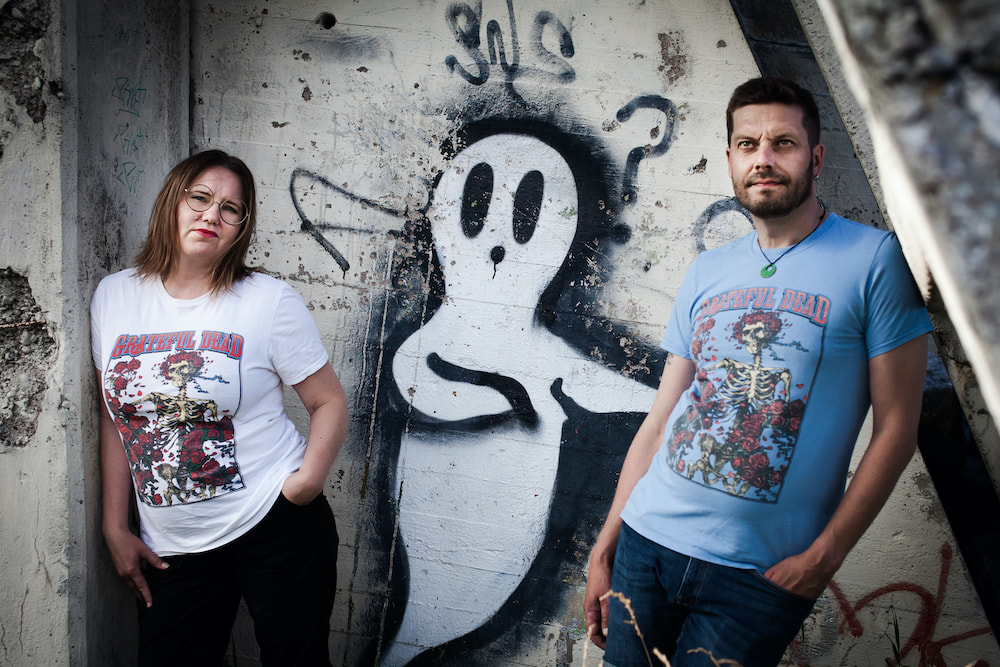 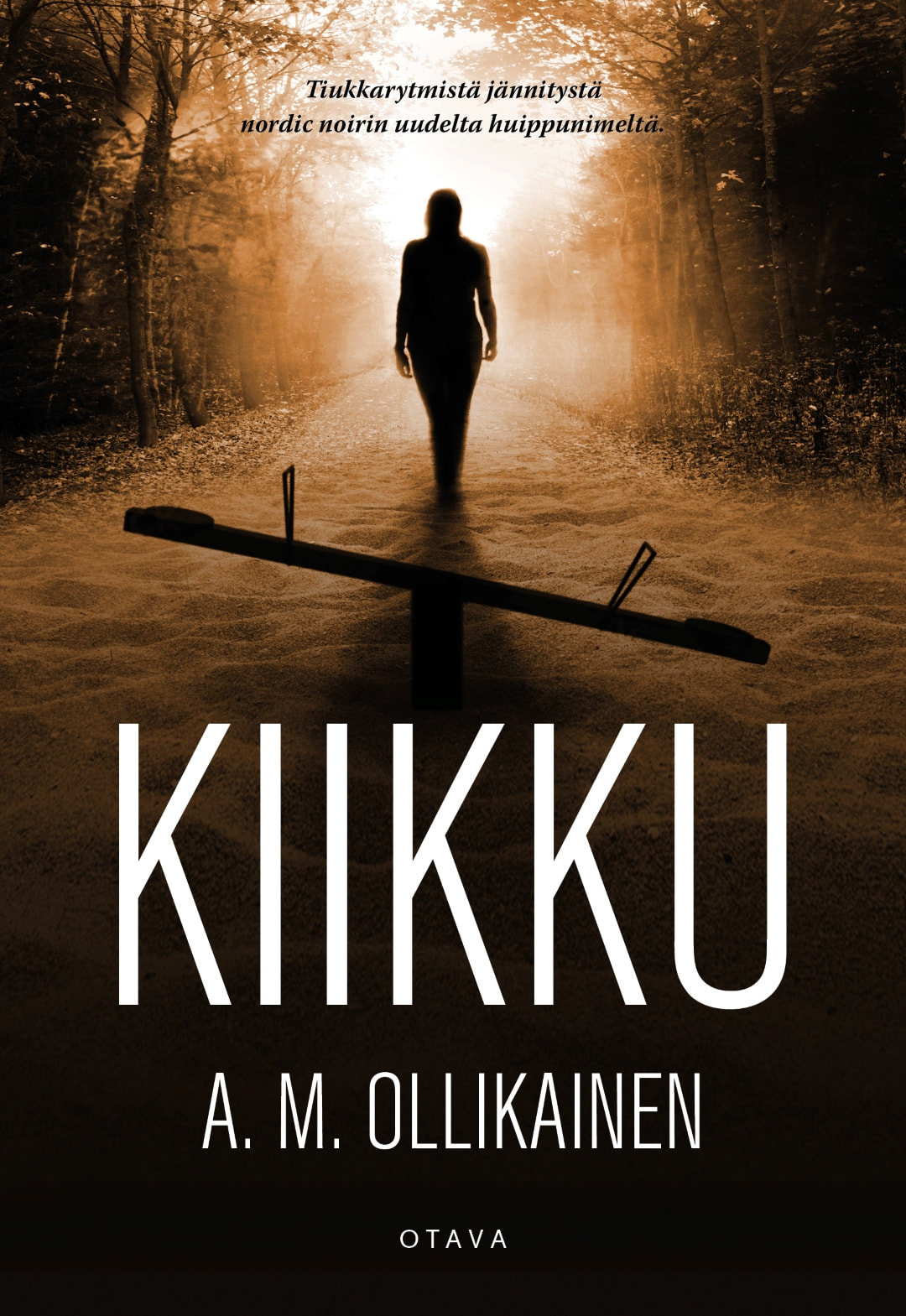 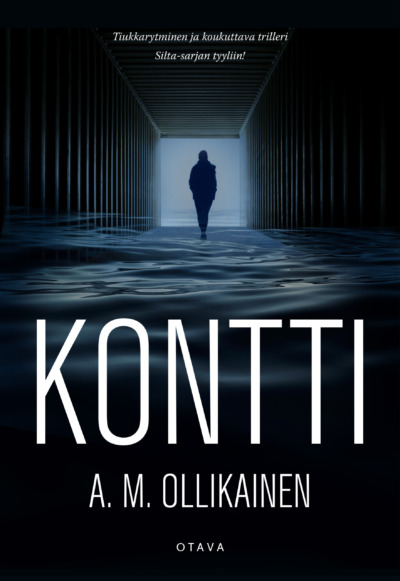 AUTHORS’ AUGUST: How did the new Nordic Noir power couple Aki and Milla Ollikainen start to write together?

Swedish rights for CARGO and SWING are now sold to Bokfabriken!

Danish rights for CARGO and SWING are now sold to Svane & Bilgrav!

CARGO and SWING pre-empted by Animus in Hungary!

CARGO sold to Norway and Slovenia

Pre-empt for CARGO and SWING in Czech Republic!

Five-book deal for CARGO by A.M. Ollikainen in Lithuania! Auction in Norway!

German and Dutch pre-empts for CARGO by A.M. Ollikainen!