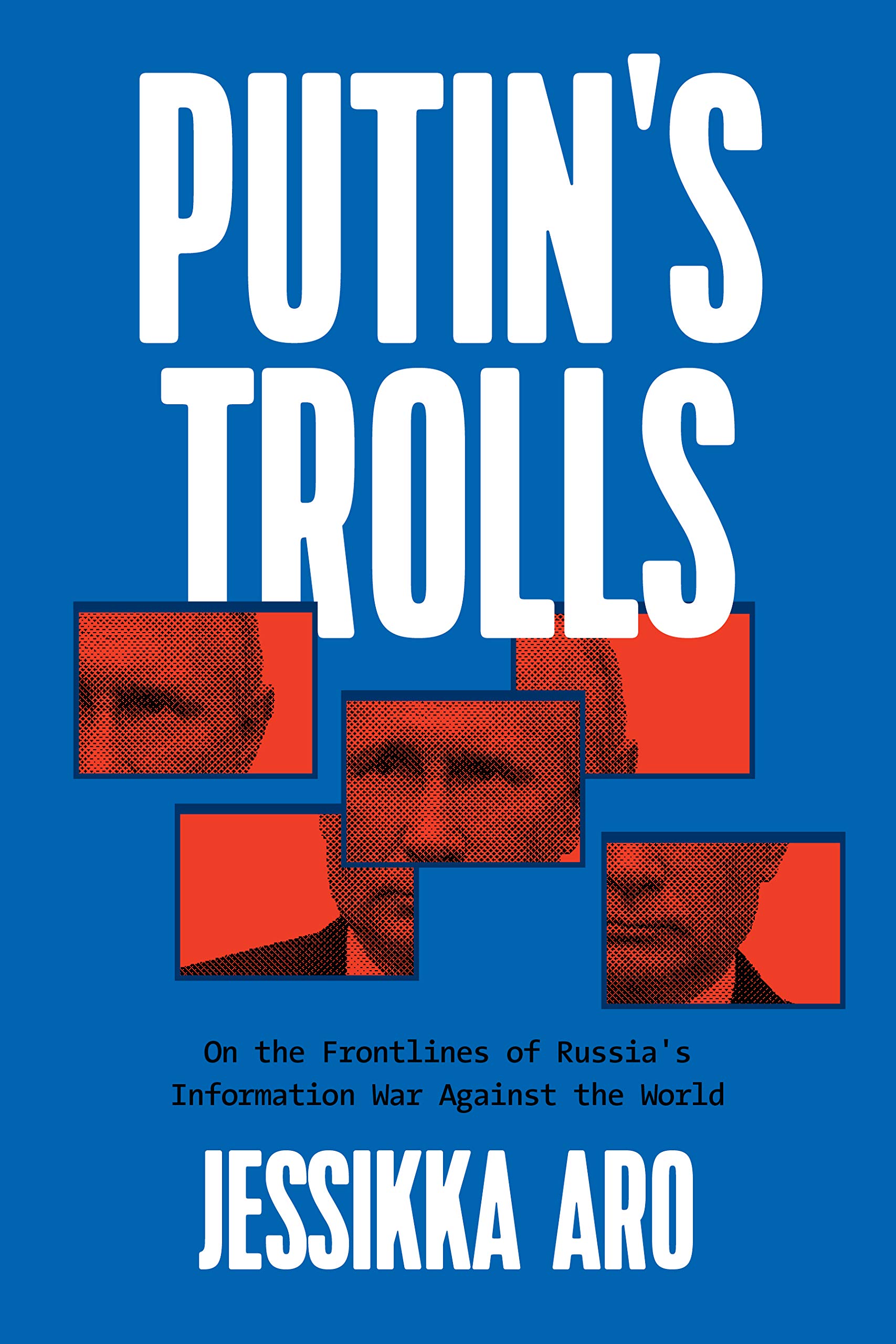 The international spy game has new, daring players: citizen spies. KOMPROMAT – The Truth is Under Attack (working title) is a tense psychological thriller set in the Nordics, Europe and the UK, on the frontlines of Putin’s Information War against the West. The series follows a Finnish investigative journalist who risks her life as she uncovers and exposes cases of Russian active measures in the Nordics, Eastern Europe and beyond.

The TV series will further contribute to the success story of PUTIN’S TROLLS, which has been sold to a total of 16 territories!

The rights are still available in Denmark, Italy, Netherlands, France, Spain, Egypt, Greece, etc. – now is the time to snap them up!