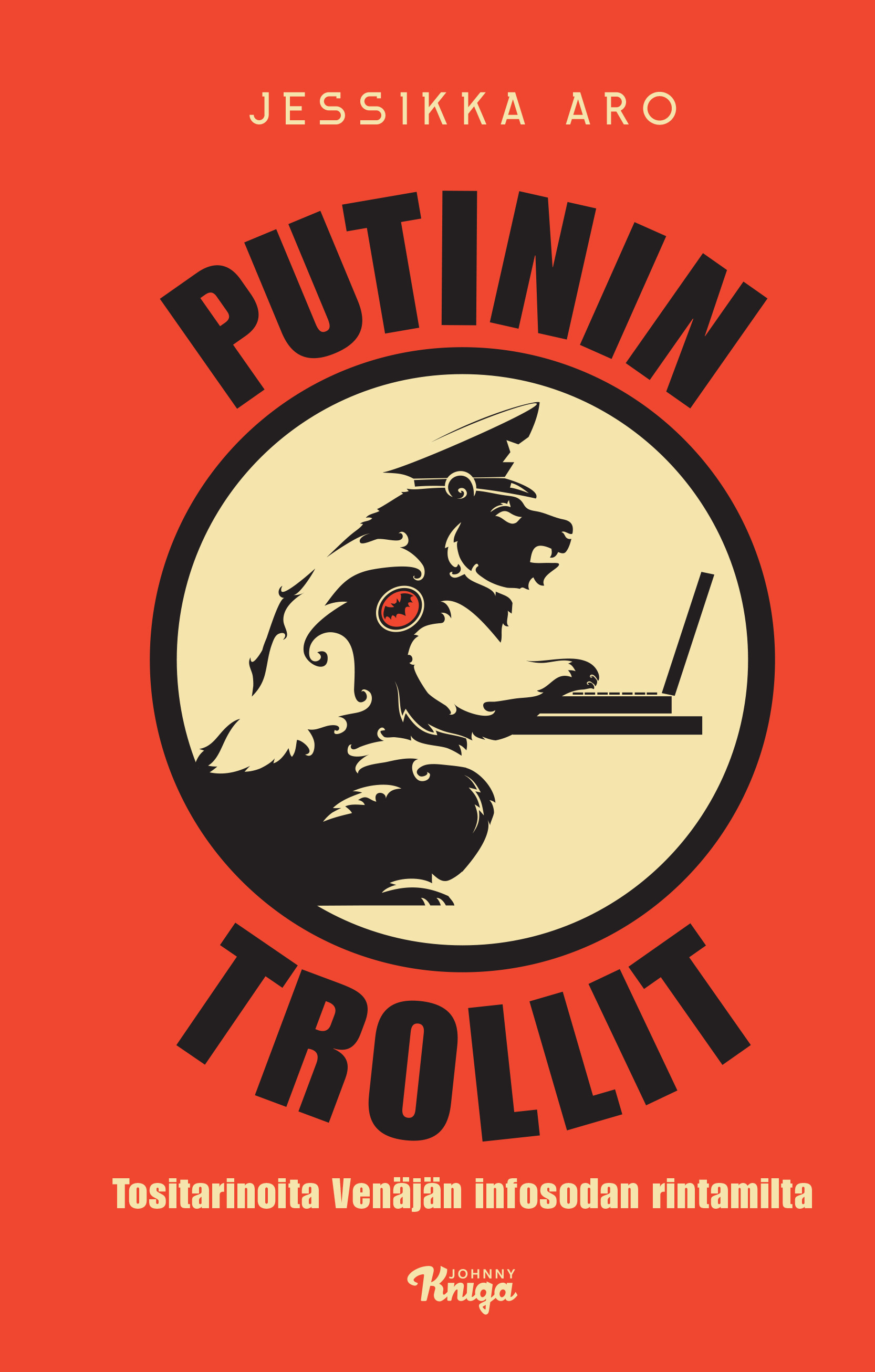 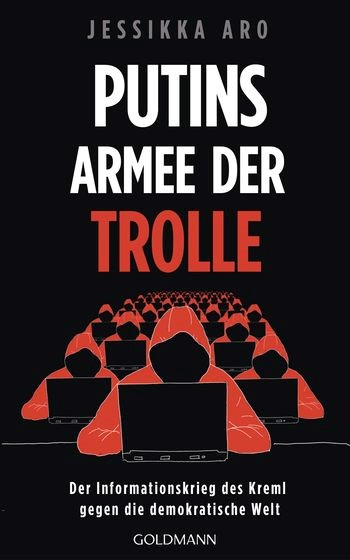 We are excited to share new international praise for PUTIN’S TROLLS by the award-winning journalist Jessikka Aro!

“A book every journalist should read [–] Even if Sweden was not forced to deal with “Putin’s trolls”, the in-depth understanding given by the Finnish expatriates as well as the introductions to how Russian influence works is enough to call this book a must-read”
–Hynek Pallas in Göteborg Posten newspaper, Sweden

“A terrifying analysis of evil “The havoc wreaked by Putin’s trolls is the leitmotif of Aro’s book—illustrated by more than a dozen chapters detailing a variety of case studies… For anyone who reads [Aro’s] lively book, her words should sound a piercing alarm.”
– Walter Clemens in New York Journal of Books, USA

“Like Browder’s Red Notice, this book opens a window into the megalomaniacal plans of Putin and convincingly shows that this danger is real, worldwide, and not being addressed by governments or the social media behemoths that allow it to spread. Very timely for anyone who uses social media or who follows American, Russian and worldwide politics.”
–Laurie Ungie Skinner in Library Journal, USA

“Many others [than just Putin] get exposed and their pants pulled down in Jessikka Aro’s sharp depiction of Russia’s ongoing hybrid war against the West. [–] Raffling and sharp”
– Erik Jersenius in Corren newspaper, Sweden

PUTIN’S TROLLS has sold to a total of 15 territories, and the Film andTV rights have also been sold!

PUTIN’S TROLLS – On the Frontlines of Russia’s Information War Against the World
Johnny Kniga, November 2019, 453 pp.

First published in 2019 in Finland by Johnny Kniga, Aro’s book is a groundbreaking exposé of the scale and detail of Russian information warfare against the West through extraordinary true stories, including her own. These well documented and shocking cases prove that Russia does not shy away from the darkest means of eliminating its opponents through cyber-espionage, social media trolls, fake news, cyber-attacks, death threats and hate campaigns by PR professionals.