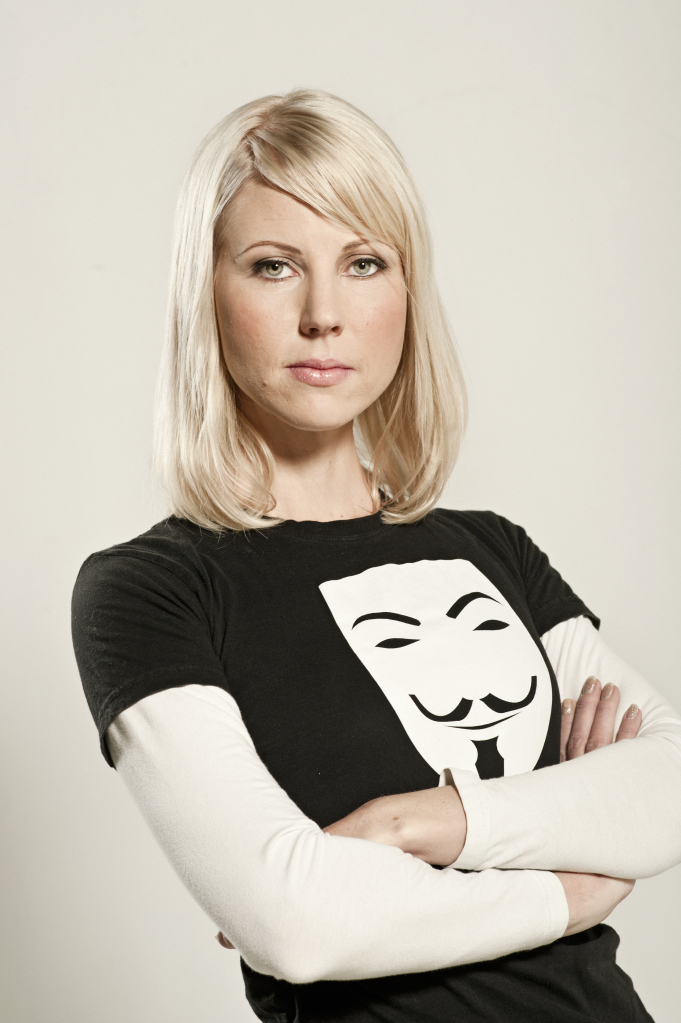 We are very proud to announce that Jessikka Aro, author of PUTIN’S TROLLS, has received International Women’s Media Foundation‘s Courage of Journalism Award!

“Right now, the pursuit of truth, and the need for diverse journalism, is at a critical high,” said the IWMF’s Executive Director Elisa Lees Muñoz. “This year’s Courage in Journalism Award winners remind us that those who tell the world’s most vital stories, whatever the risk may be, are our true heroes. We congratulate Jessikka, Solafa, Yakeen, and Gulchehra for your spectacular work and uncommon bravery.”

Her story is now available in her bestselling narrative nonfiction PUTIN’S TROLLS that has already been acquired by publishers in 7 territories and sold over 20 000 copies in Finland.

“Jessikka Aro’s ambitions are to show that the Russian troll business is not a single phenomenon, but a whole system that does not rule out unpleasant surprises in the future. She succeeds well in proving this.”

Here is the full review from Hufvudstadsbladet (in Swedish)

“Have you ever thought about how defenseless one person can be when systematically attacked with information warfare?
This is what happened to Finnish journalist Jessikka Aro. The book is an outstanding personal and educational story about the dangers of modern information society and the possibilities of defending oneself against them.
Precaution – reading this can severely damage one’s naivety with irreversible consequences.”
– Raul Rebane, Stratkom, Estonia