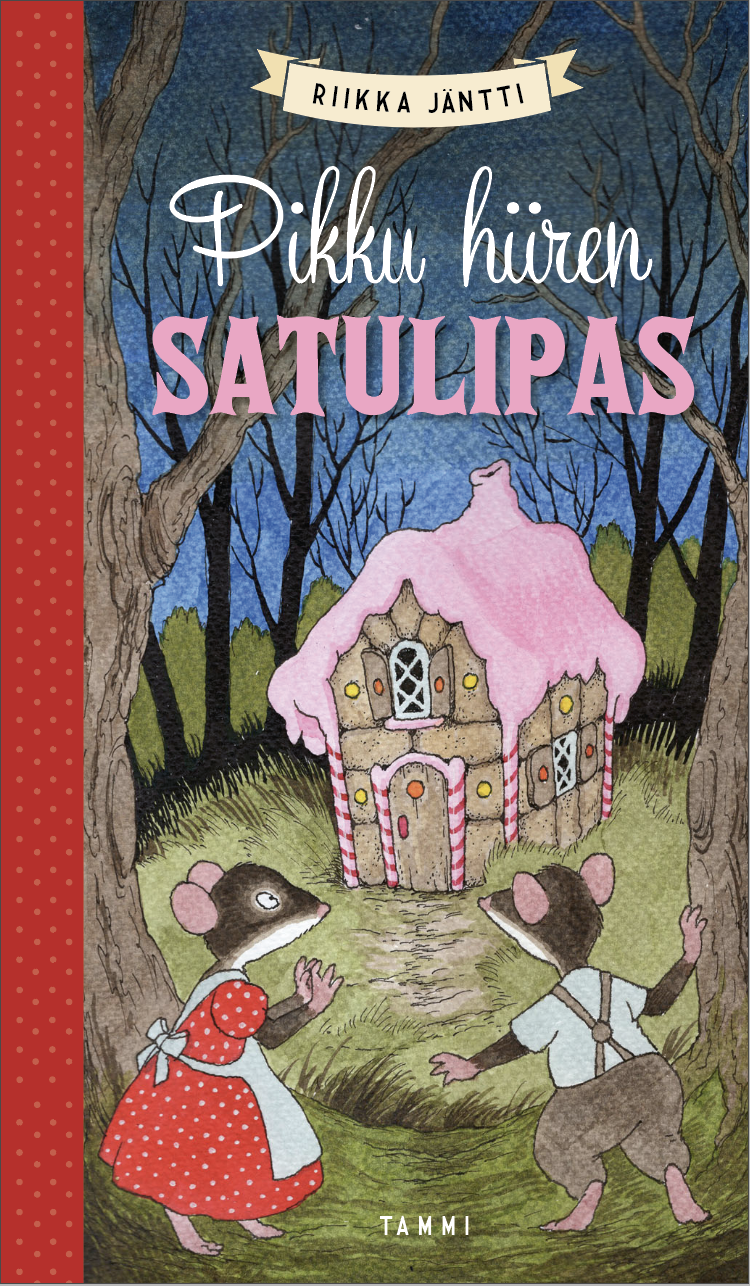 We are thrilled to announce that the Estonian rights for LITTLE MOUSE’S FABLES by internationally bestselling children’s author Riikka Jäntti have been acquired by Rahva Raamat! The deal was closed by Sten-Erik Tammemäe at Elina Ahlback Literary Agency.

LITTLE MOUSE’S FABLES is the latest, 9th title in the internationally successful LITTLE MOUSE series and a delightful reimagination and reinterpretation of a selection of classic fairy tales by the Brothers Grimm. Set in the ‘Little Mouse world’ and accompanied by Riikka Jäntti’s gorgeous illustrations, LITTLE MOUSE’S FABLES is guaranteed to be a wonderful storytime reading for children and adults alike!

Little Mouse and Mommy Mouse dive together into the fairy tales of the Brothers Grimm and discuss them. A charming and cheerful book for small readers and all Little Mouse’s friends! 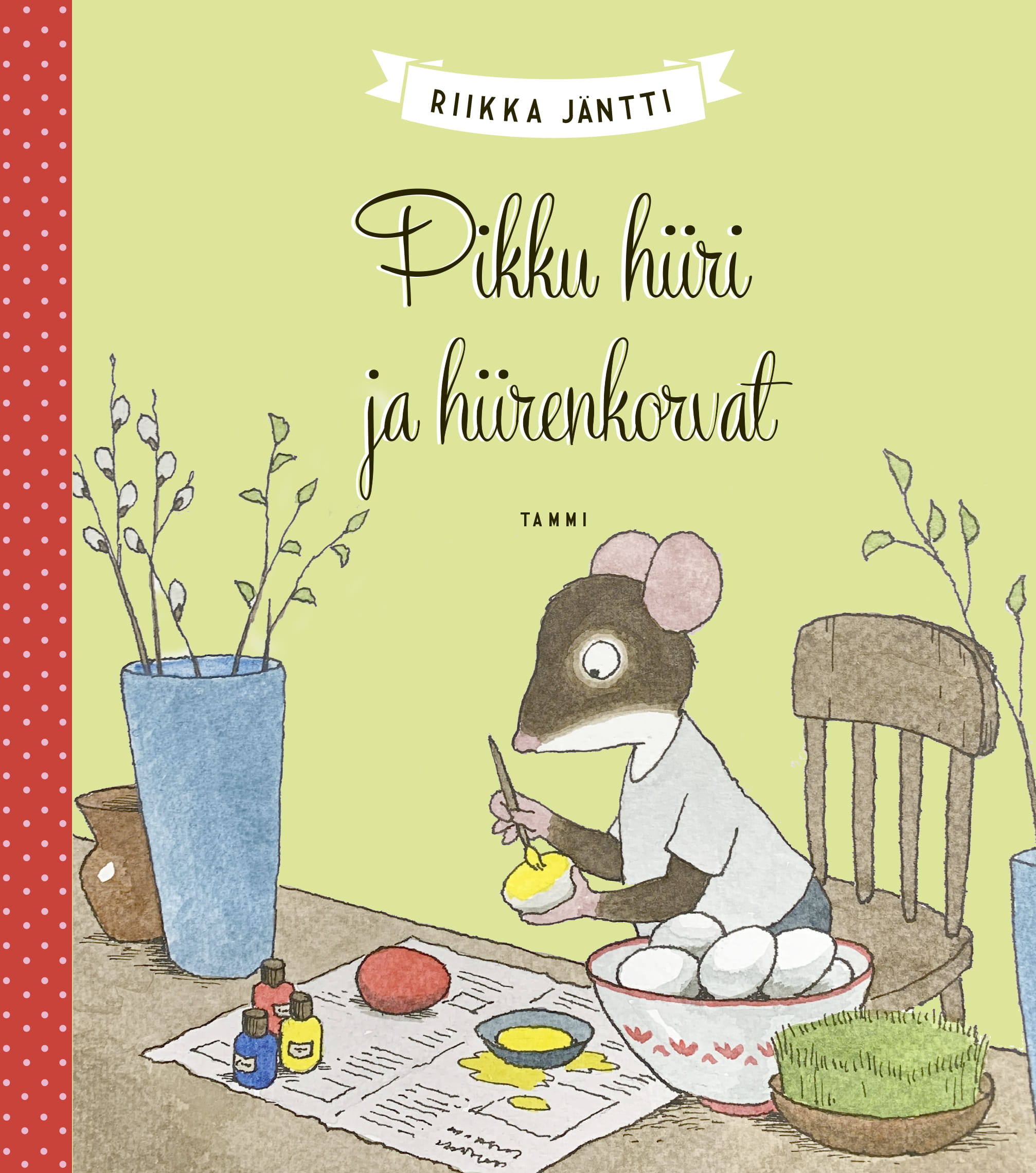 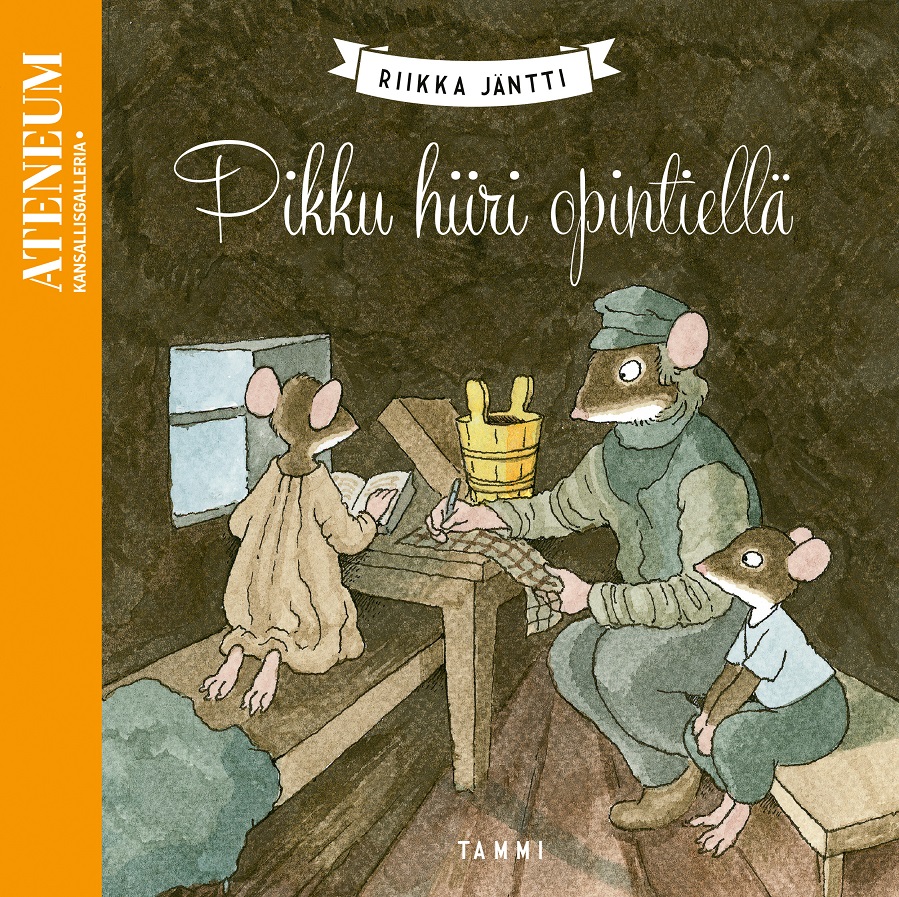 Little Mouse Goes to the Museum 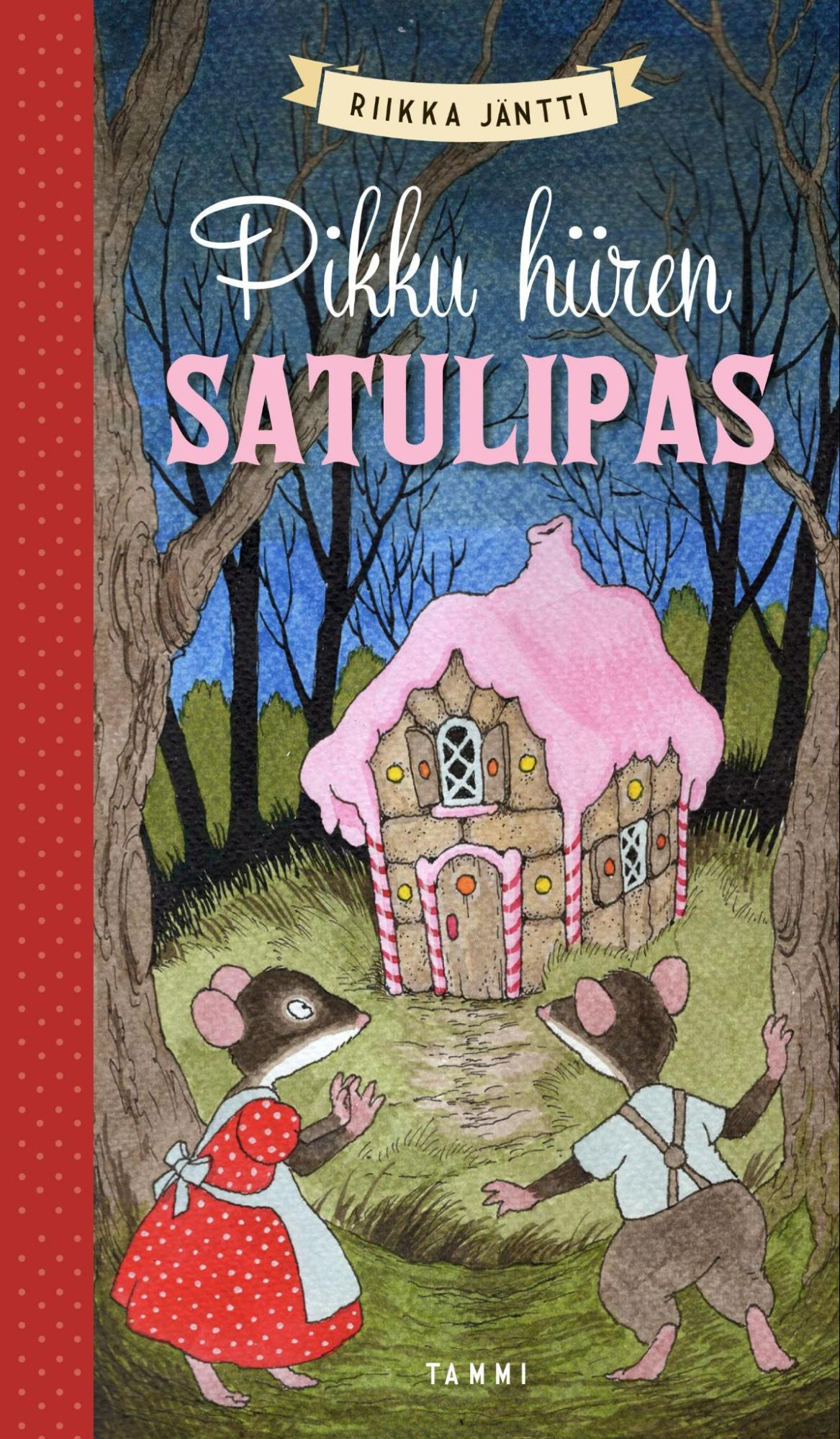 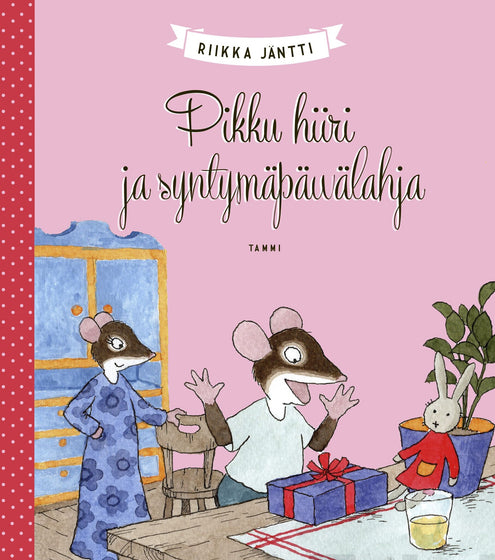 Little Mouse and the Birthday Present 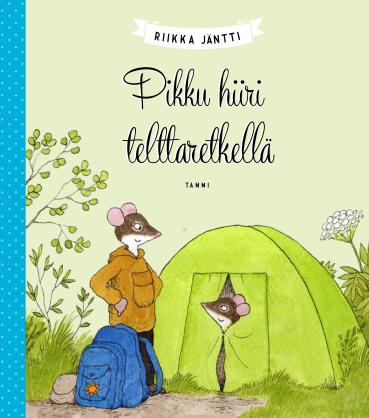 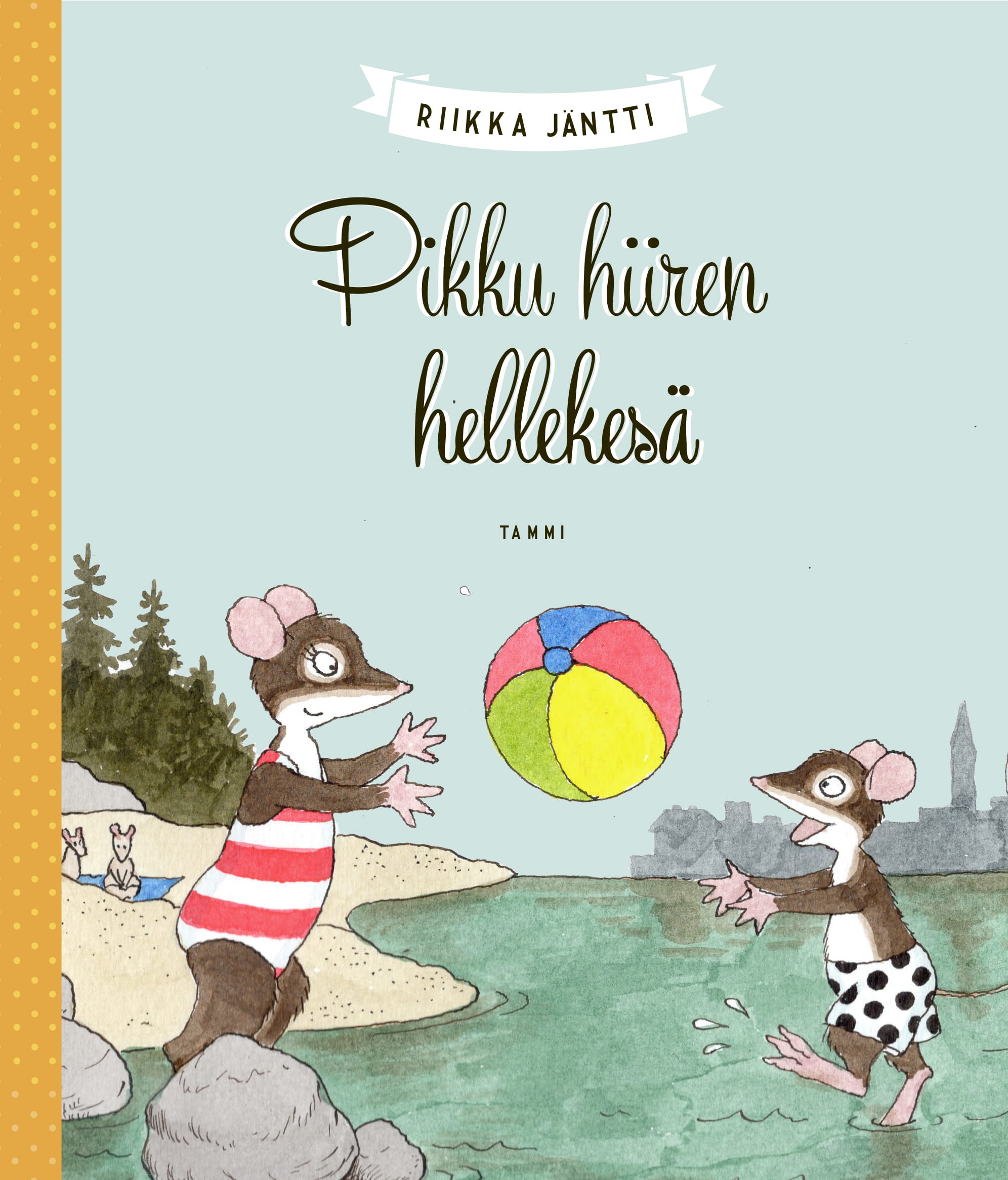 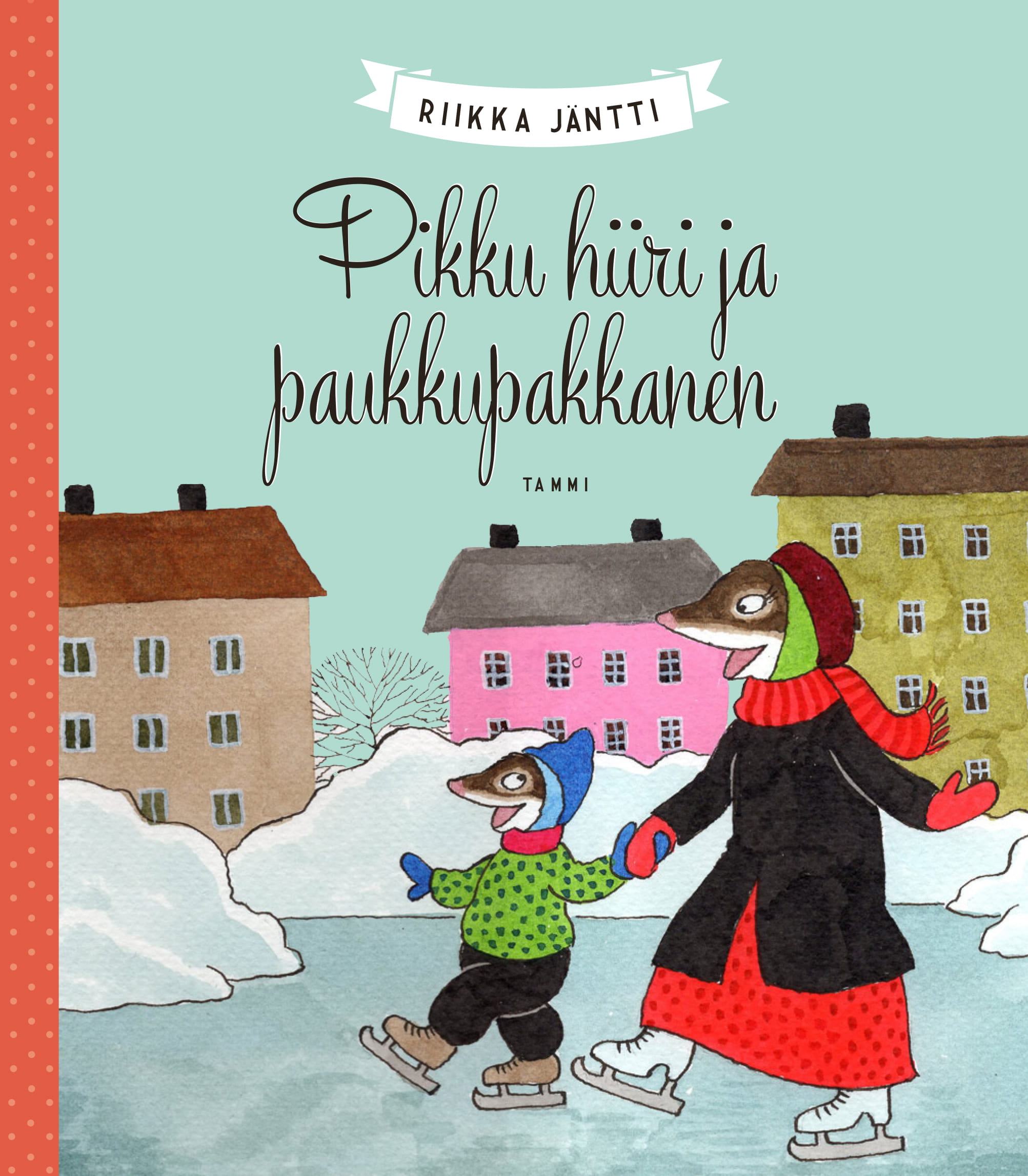 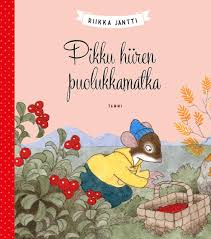 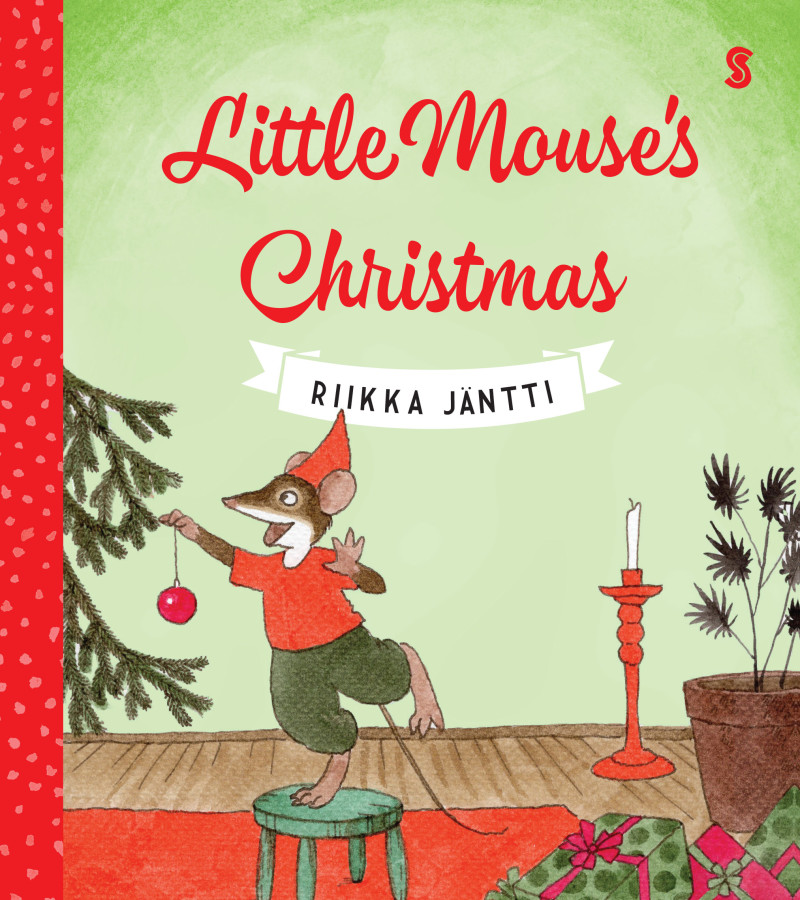 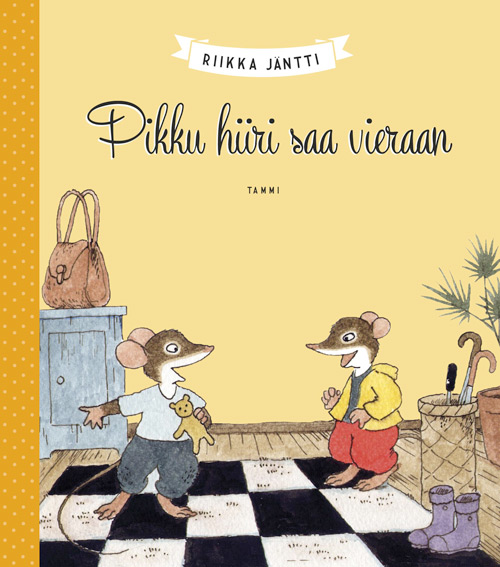 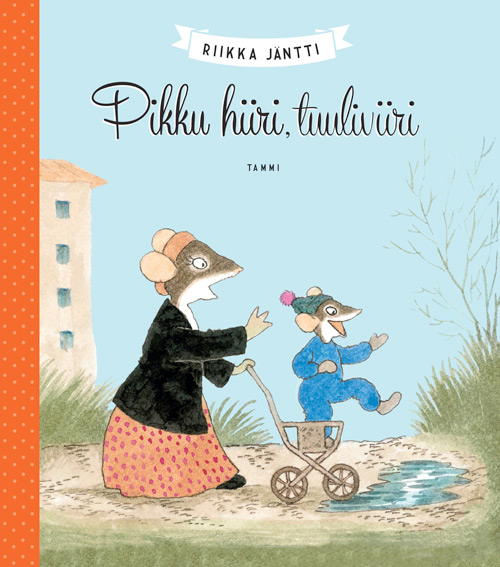 Celebrate the summer with LITTLE MOUSE! Read the interview with the author and illustrator Riikka Jäntti!