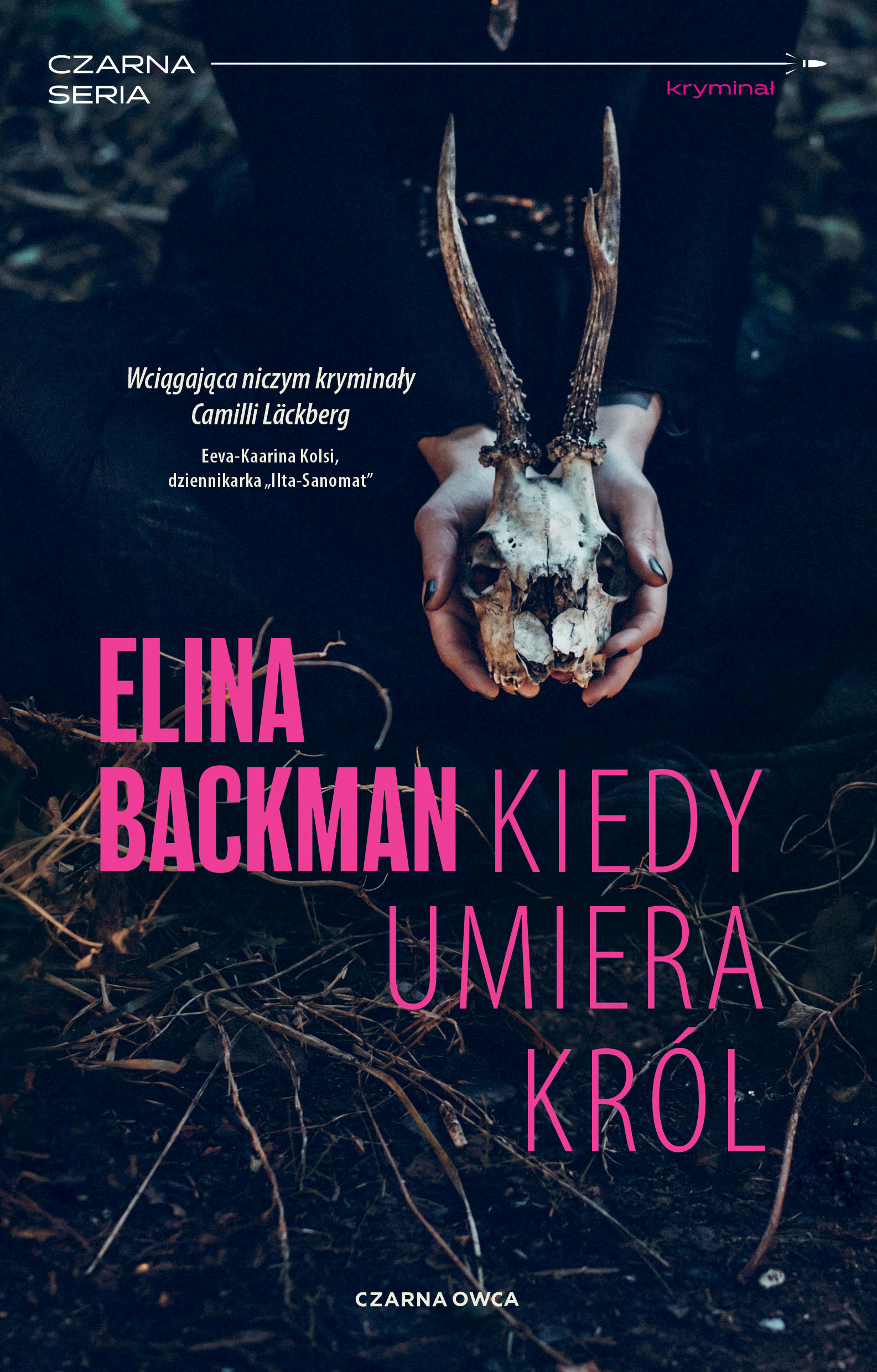 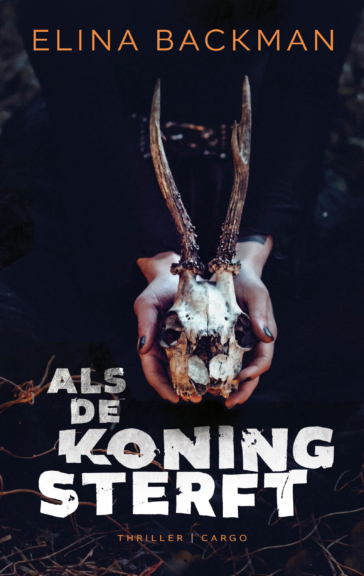 It’s our great pleasure to announce that Elina Backman’s novel ALL THE KING’S MEN (aka WHEN THE KING DIES) won the Storytel Audio Book Award for the Best Crime Novel of 2020! Congratulations Elina!

This new detective series has already sold in 13 territories and counting! And furthermore, an international TV series is in development by Aurora Studios! Join the success of this bestselling Finnish crime series – conquering the world!

“All the King’s Men” follows Jan, a Helsinki-based police officer investigating a ritualistic murder taking place at Suomenlinna Sea Fortress. Meanwhile in idyllic countryside an ex-journalist Saana starts to dig up information of a girl who died in the 80’s in Hartola – in the only kingdom in Finland. Jan and Saana’s paths will cross – for more than one reason.

“All the King’s Men is skillfully told through many different characters, and it progresses on two time levels. Backman has created a a wonderfully atmospheric story taking place in summery Finland,  and especially the town of Hartola is depicted well. An ambitious novel for a debut author, but Backman succeeds effortlessly. Many elements of a classic mystery novel  build up to an entity that rewards its readers. The influenced of domestic and international authors is visible, but it only adds the great reading experience.”

Saana and Jan continue working on their own cases until their paths cross – for more than one reason.

Elina Backman is a media & marketing professional living in Helsinki, in an old wooden 1920 house with a family of 2 kids and a husband. Elina loves books (all sorts), travelling, cycling and is a host of a Book & Wine Club. She is a creative soul with a commercial mind, and her goal is to find readers globally – her dream is a Netflix series based on her novels