We are very happy to announce that Italian rights to Elina Backman’s bestselling thriller WHEN THE KING DIES have been acquired by Newton Compton!

Elina Backman’s Nordic thriller WHEN THE KING DIES (first published May 2020) has already been sold to 12 territories and counting. TV series is in development by Aurora Studios.

WHEN THE KING DIES is an unputdownable great Nordic crime novel with an intriguing plot which captivates you till the end, said the happy editor Gabriele Anniballi from Newton Compton.

About the book:
Saana is a former click-bait journalist who spends a summer in the quiet town of Hartola. But when she begins to dig into the case of a teenage girl who died 30 years earlier, the peace of the small town is shaken. Meanwhile in Helsinki, crime investigator Jan Leino is solving a murder at the King’s Gate on Suomenlinna Sea Fortress. Saana and Jan continue working on their own cases until their paths cross – for more than one reason.

Elina Backman, 37, is a media & marketing professional living in Helsinki, in an old wooden 1920 house with a family of 2 kids and a husband. Elina loves books (all sorts), travelling, cycling and is a host of a Book & Wine Club. She is a creative soul with a commercial mind, and her goal is to find readers globally – her dream is a Netflix series based on her novels. 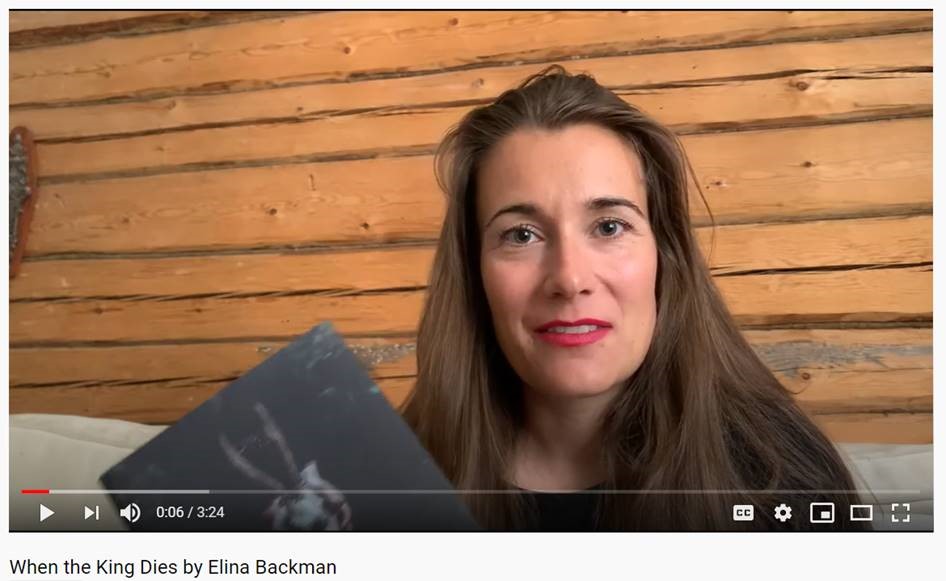 PS! Is Nordic Crime not your cup of tea?
No worries, see our complete Fall 2020 Fiction list here 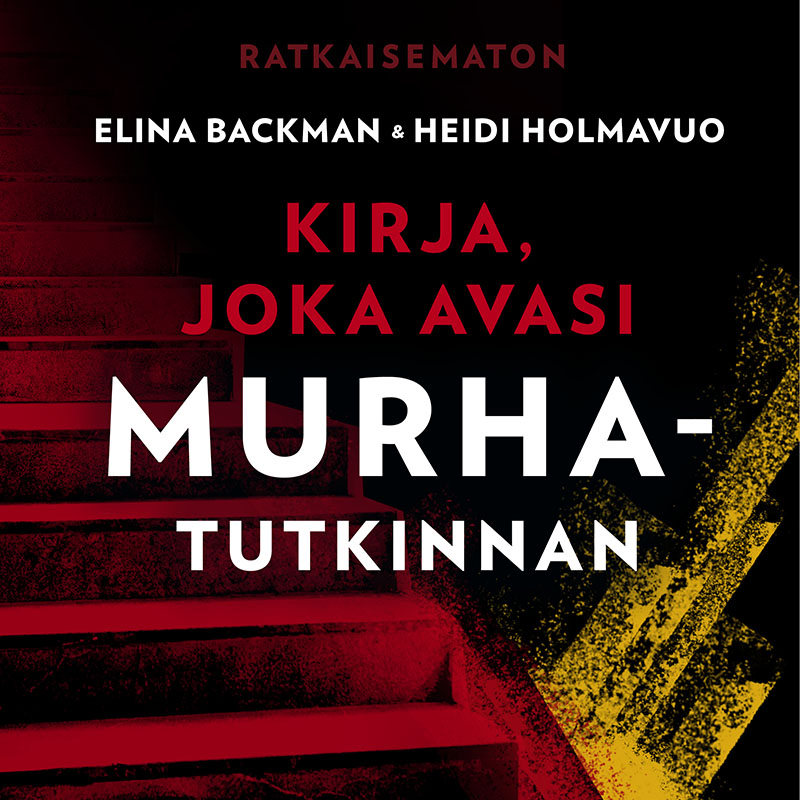