We are thrilled to announce that DTV, publisher of successful Nordic authors including Henning Mankell, Jussi Adler-Olsson and Marko Hautala, has acquired German rights to In the Rear Window (Tammi 2015), Pauliina Susi’s critically acclaimed thriller rooted in the online age. DTV is also home to classics by the likes of Robert Louis Stevenson and Jack London.

“Pauliina Susi’s In the Rear Window is an incredibly suspenseful novel that you can’t put down once you have started reading. Not only is it very cleverly constructed, but it also has plausible characters and addresses important issues of our time, including cybercrime, xenophobia and populism – all woven together to form an ingenious thriller.”
– Editors Elisabeth Kurath, Dora Höppner and Bianca Dombrowa, DTV, Germany

A mix of Gillian Flynn’s sharpness, Alfred Hitchcock’s sense of tension and Stieg Larsson’s knack for compelling characters, In the Rear Window follows a politician caught in a sex scandal, a vicious and conflicted hacker, and a single mother leading a project to provide support for men frequenting prostitutes.

“In the Rear Window is an extremely entertaining and timely novel carried by quick plot twists and a haunting sense of suspense that builds towards the end.”
– Parnasso literary magazine, Finland

“In addition to generating suspense, Pauliina Susi has the ability to construct a hilariously recognizable portrait of our time that feels tragicomic in its familiarity.”
– Oma aika magazine, Finland

“What begins as light suspense darkens with each chapter as online dangers become life-threatening…this isn’t just a novel about technology, but about power and its side effects.”
– Keskisuomalainen newspaper, Finland

”In the Rear Window is a book to devour.”
– Turun Sanomat newspaper, Finland

”Each character is more interesting than the one before…The story feels real, and shudder-inducing as a result.”
– Kouvolan Sanomat newspaper, Finland 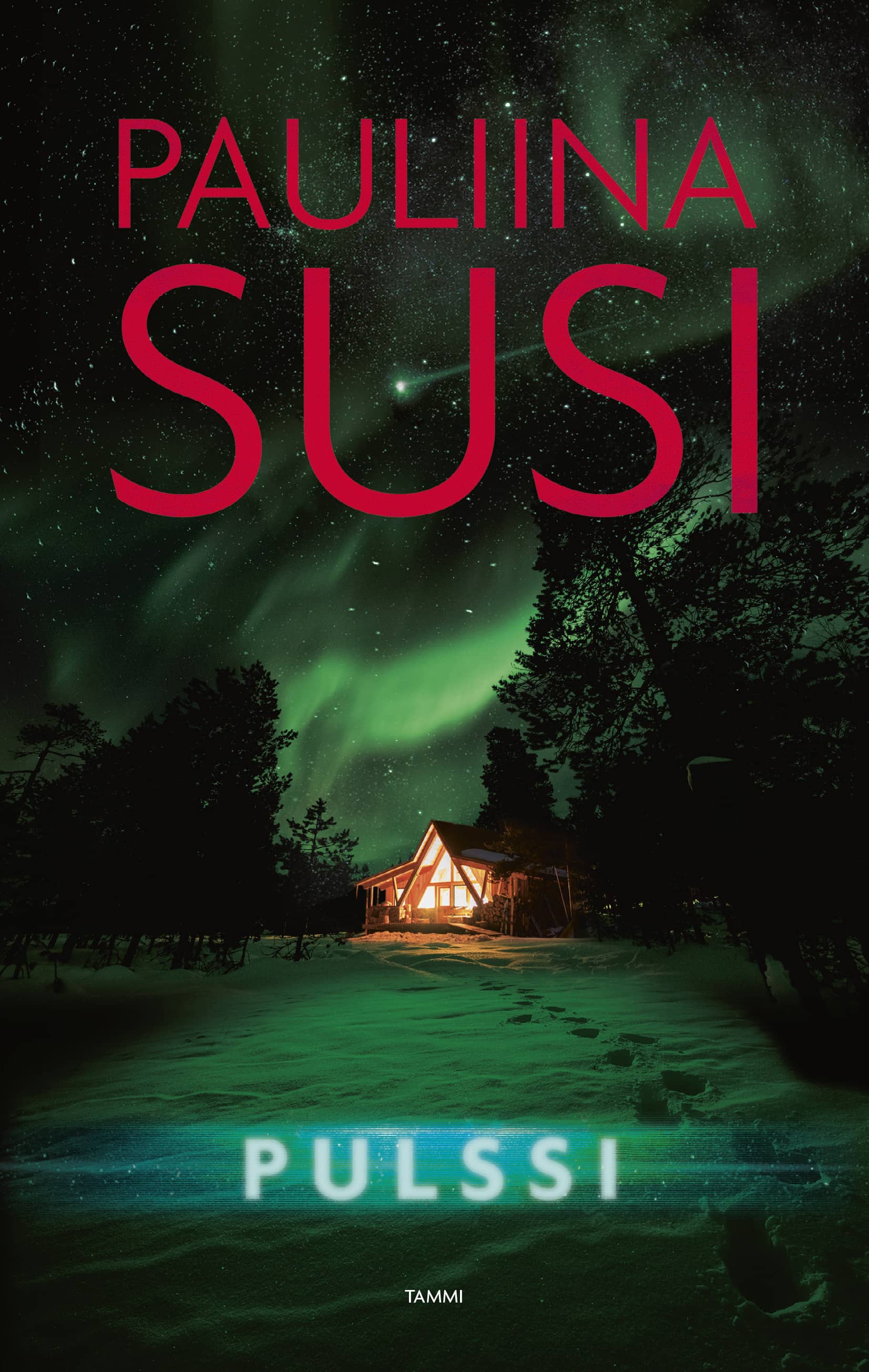 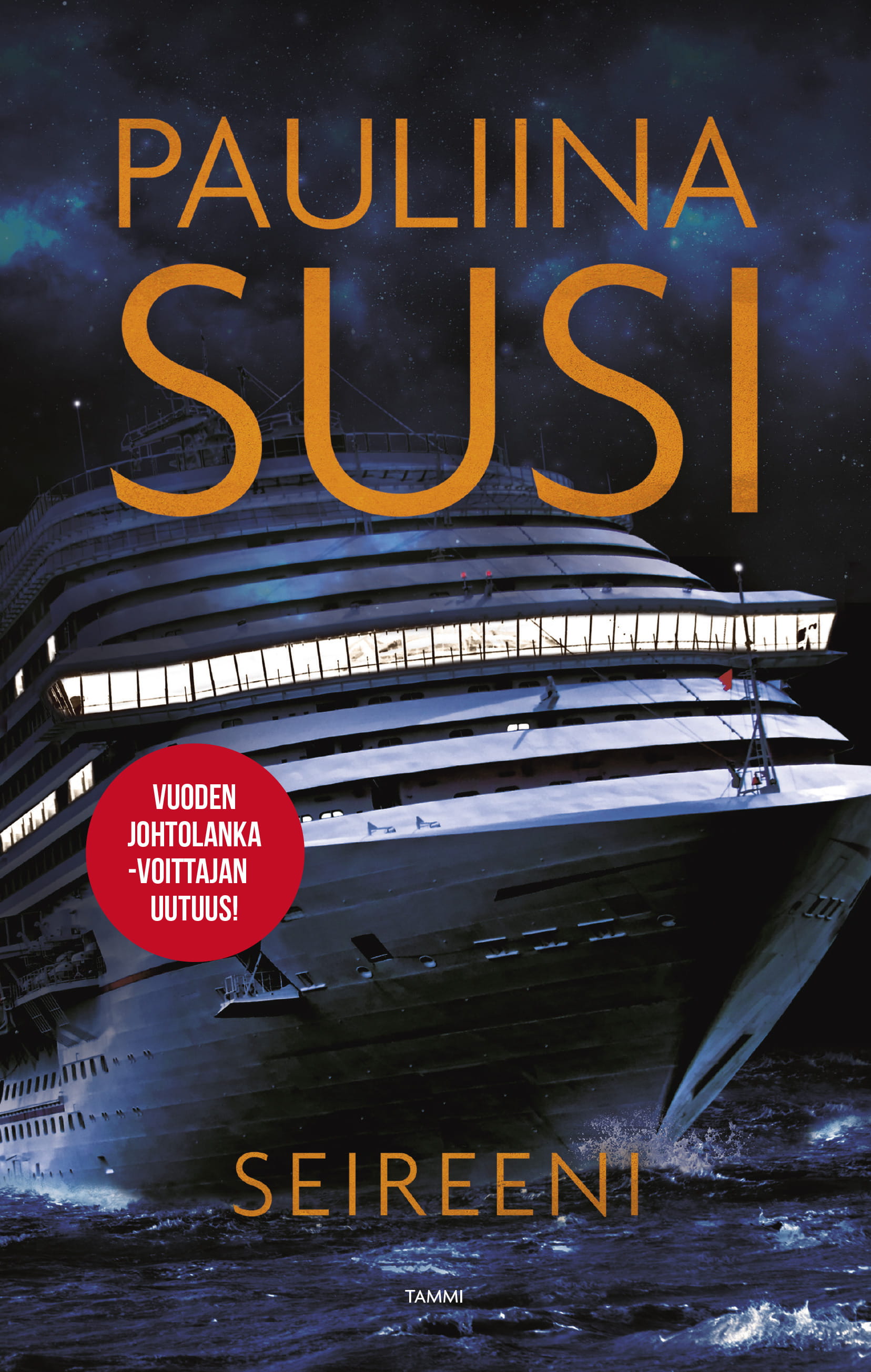 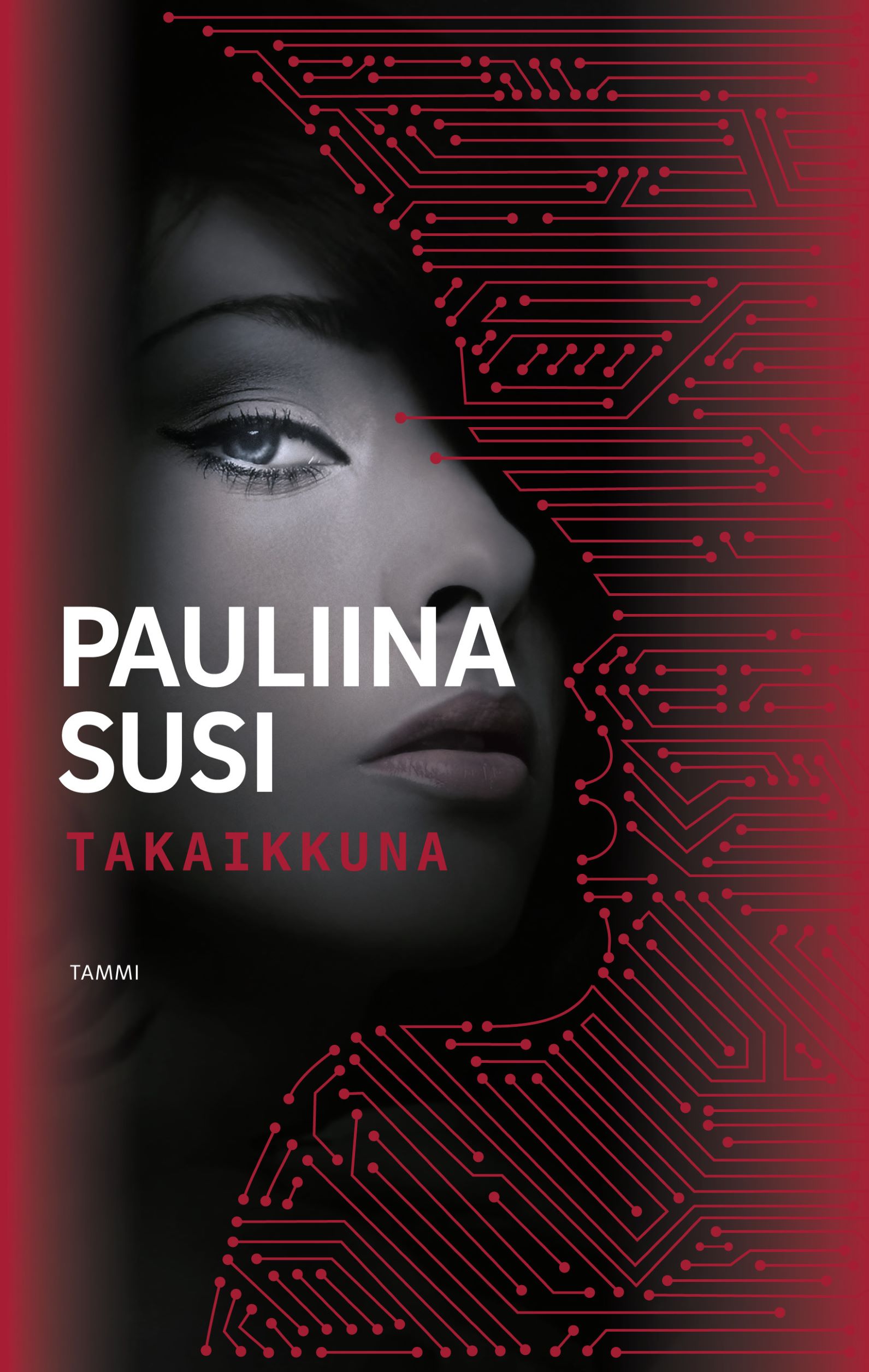