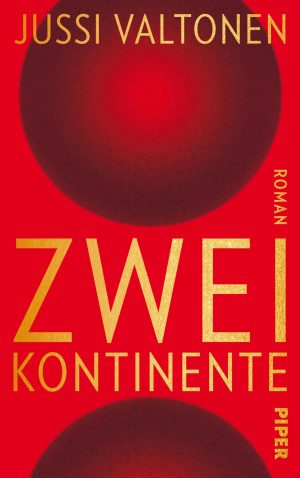 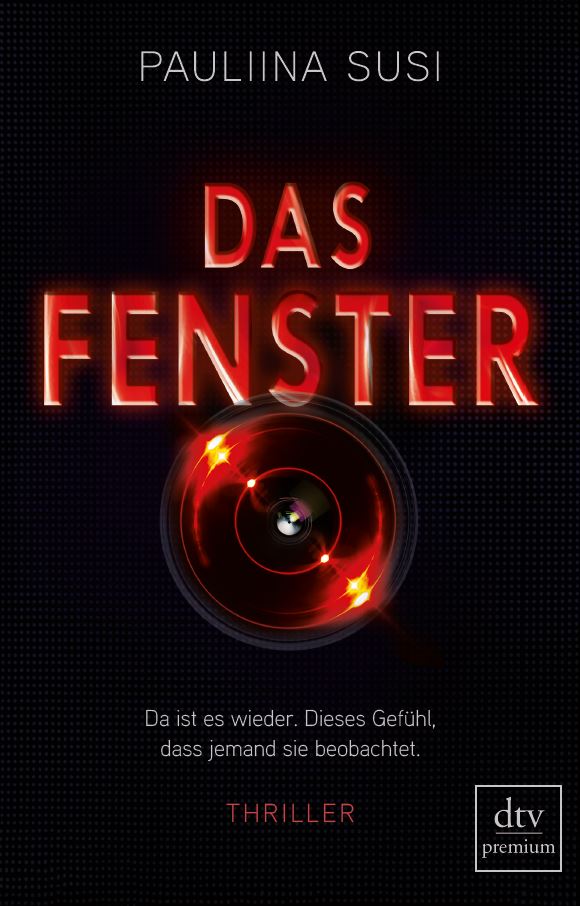 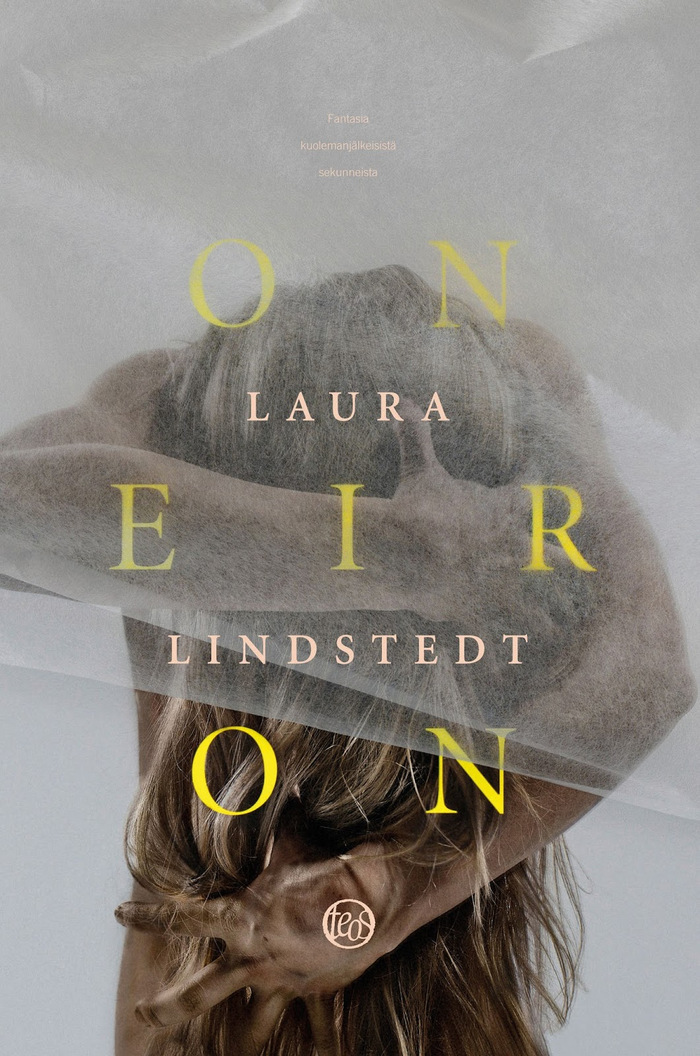 “It’s enthralling to read how the life of a man, who has worked his way up to the very top, comes tumbling down.” — Berliner Zeitung, Germany

“The book reads thrillingly like a crime novel, but it’s a lot more than that.” – Die Presse, Austria

…and the Norwegian edition of Laura Lindstedt’s Oneiron has received glorious reviews, too!

”Oneiron is a shameless, touching and absurd approach to the state we know little about, the space, the transition, the moment when we hover between life and death.” – Torborg Igland, Fædrelandsvennen, Norway

”Oneiron is about death. It comes with interesting suggestions of how it is ”on the other side,” but actually sheds more light on the various power structures on our side.” – Dagsavisen, Norway

”Oneiron is literally a fabulous work. A triumph of the art of the novel. An unmatched vision of life and death set mostly in the shade. Furthermore it’s so imbued with strange stories, deep wondering and ambiguous thought patterns that it will keep University of Helsinki literature students occupied for years to come.” – Fredrik Wandrup, Dagbladet, Norway (six stars)

“Oneiron is a powerful effort – to some extent also for the reader – international, rich in life and drama, embracing knowledge-based political, gender, medical and religious elements. … Lindstedt is a skilled dramatic and creative creator. Parts that touch on modern art, both in terms of visualization and depth, have a touch of Siri Hustvedt. … Linguistically, Lindstedt is fresh and inventive, which has been carefully observed by translator Tor Tveite.” – Janneken Øverland, Klassekampen newspaper, Norway

“A fascinating fable about dead women … Multi-faceted, feminist hued fantasy with a hint of magical realism…. Oneiron is ambitious and lush … The multiple stories are sensual, painful and rough, to reveal a multi-faceted reality and in turn become a virtuoso showcase in the imagination’s ability to make ever more acrobatic leaps … linguistic diversity, the slightly absurd or surreal elements that are elegantly propagated throughout this mosaic, vital, critically-acclaimed novel.”– Steinar Sivertsen, Stavanger Aftenblad newspaper, Norway (six stars)

“Thought-provoking, gallows humour about the transition from life to death … I had never thought that a novel about death could be entertaining – and even fun – but Lindstedt’s novel is just that. It is fascinating and original in its reflection on life and death; a magical fantasy in the best sense of the word, but it is also realistic in its analysis of power and powerlessness. In other words, it is difficult to categorize, but easy to remain fascinated by for long afterwards.”– Vigdis Moe Skarstein, Fædrelandsvennen newspaper, Norway (five stars)

“Oneiron is touching, with its direct language, and in its multi-faceted and concrete approach to what life can be. The way in which Lindstedt portrays the biographies of the women in words, enriches the theme of life, the body, and art in a grotesque but also refreshing way.” – Ingeborg Urke Myklebust, Mellom, Norway