The second story is about the short but intense northern summer. Zaida spends it for the first time in countryside: her uncle, who tragically passed away in the first novel, has left Zaida’s father his home in a village by the sea. The small community is sustained by a steel factory, which looms over it like a benevolent giant. The family tries to clean and fix the old house as well as adapt to the circumstances very different from their city life. Sofia, a retired neighbour, has lost her sight but has a strange ability to see into people’s minds. Zaida becomes close with Sofia and her granddaughter Tuija, already in the tumult of puberty. Their summer becomes filled with moments of joy as well as tricky conflicts. When the village is hit by the abrupt closing of the steel factory, the ghosts from the past seem to return. Zaida is drawn into time-warping episode, and joins forces with Sofia to fight for the existence of the factory – and of the whole village. 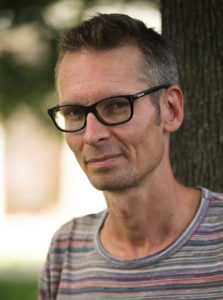 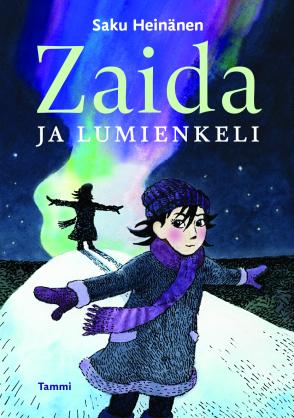