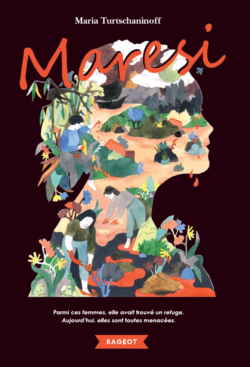 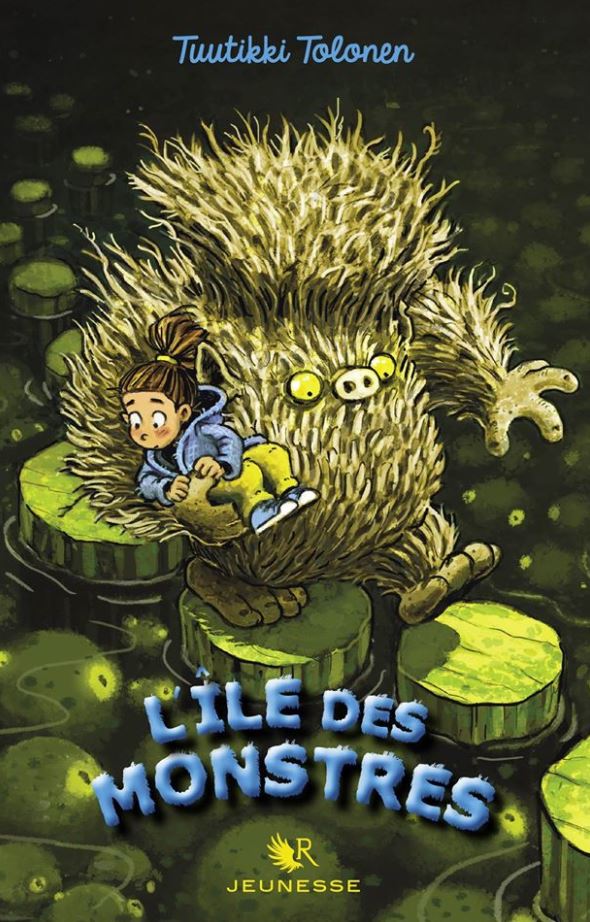 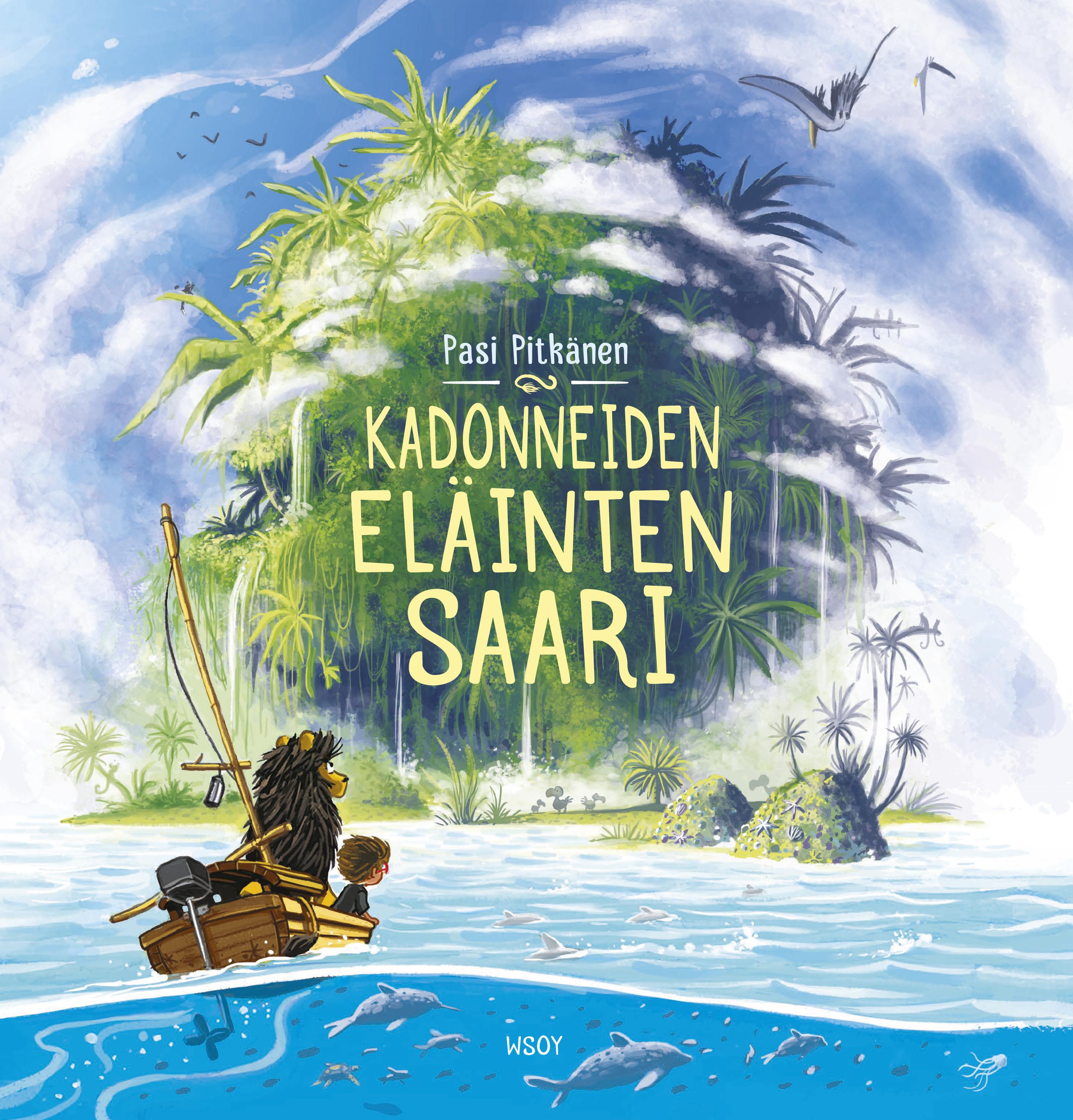 Elina Ahlback Literary Agency celebrates its 8th anniversary today
Since 2009 we have read hundreds of books, sold translation rights to 56 different languages and traveled the world from Los Angeles to Shanghai. We wish to thank everyone who has collaborated with us along the way, and raise a toast to many good years to come. On our birthday we’re glad to announce three milestone-marking deals:

20th deal for the baby-sitting monsters
Tuutikki Tolonen and Pasi Pitkänen’s middle-grade duology Monster Nanny & Monster Route has now been sold to DarkSide Books; Brazilian Portuguese is the 20th language these lovely books will be available in!

10th deal for two friends in wonderland
Chinese rights of Salla Simukka’s Sisterland, illustrated by Saku Heinänen, have been sold to Hunan Juvenile and Children’s Publishing House. Editor Ran Chang was very glad about the acquisition: “We can’t emphasize how popular Alice’s Adventures in Wonderland and The Secret Garden are in China, and we believe so will Sisterland be! No wonder why Salla Simukka is internationally recognized since she is such a wonderful story-teller.”

1st deal for a group of extraordinary creatures
Hunan Juvenile and Children’s Publishing House has also bought the Chinese rights to Pasi Pitkänen’s brand new picture book The Island of Lost Animals. “The Island of Lost Animals is a wonderful creation both in terms of the texts and the illustrations. It is such an engaging story to find out the terrifying monster becomes a real hero in the end, and to enjoy the rich and vigorous illustrations of many animal characters. Kids in China will love it!” said Ran Chang.

Don’t forget to get in touch with us to request reading materials!