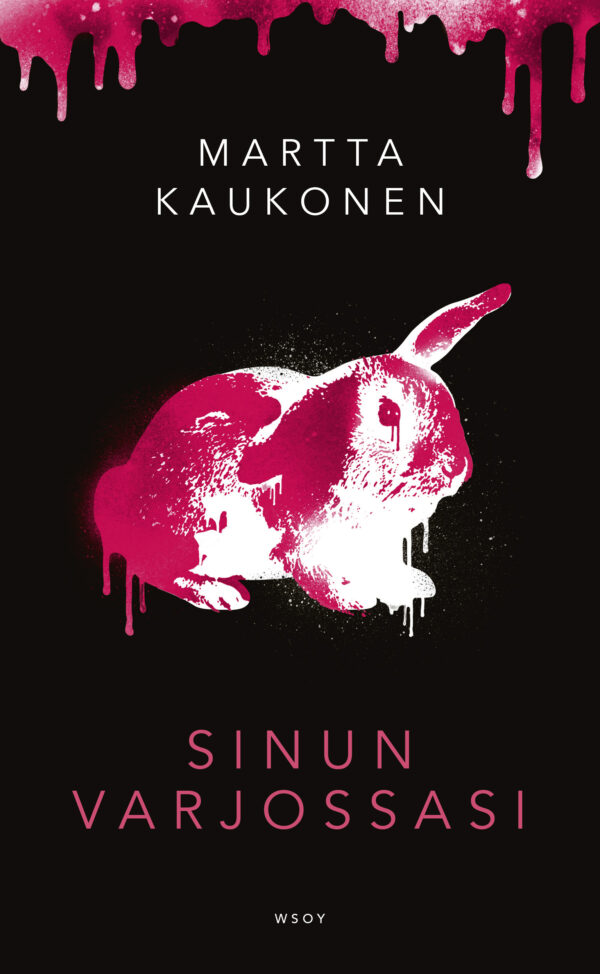 Martta Kaukonen’s newest thriller IN YOUR SHADOW has now been published in Finland! Kaukonen’s debut FOLLOW THE BUTTERFLY earned her the nickname “Finland’s Gillian Flynn” for her plot twists and suspenseful style. Follow the Butterfly has sold to 13 territories so far! IN YOUR SHADOW is a standalone thriller, a page-turner, dealing with post trauma and hunger for justice.  Ask for the English synopsis and Finnish pdf for IN YOUR SHADOW here!

IN YOUR SHADOW
by Martta Kaukonen

The harassment of women should be kept silent no longer, a small group of activists declares and demands justice. But at what price?

When #metoo spread through the media like wildfire, many victims of harassment felt hopeful – now we can talk about it, now the change begins. But the fire died and things did not change. Traumas did not disappear and justice is yet to come.

Sixty-year-old Anne hosts meetings for a group of people who will not be silenced. Among them are acclaimed actress Minna who has spoken about her experiences publicly, former straight-A student Suvi who doesn’t want to leave her home anymore out of fear, and performance artist Roni who’s looking to upgrade his feminism from words to actions. Can they trust each other? Are they driven by a desire for justice or a wish for revenge?

Martta Kaukonen’s IN YOUR SHADOW is an undeniably impactful work. Narratively, the book is compelling: the story reveals clues about the characters’ past and motives in small pieces and in a carefully thought-out sequence. 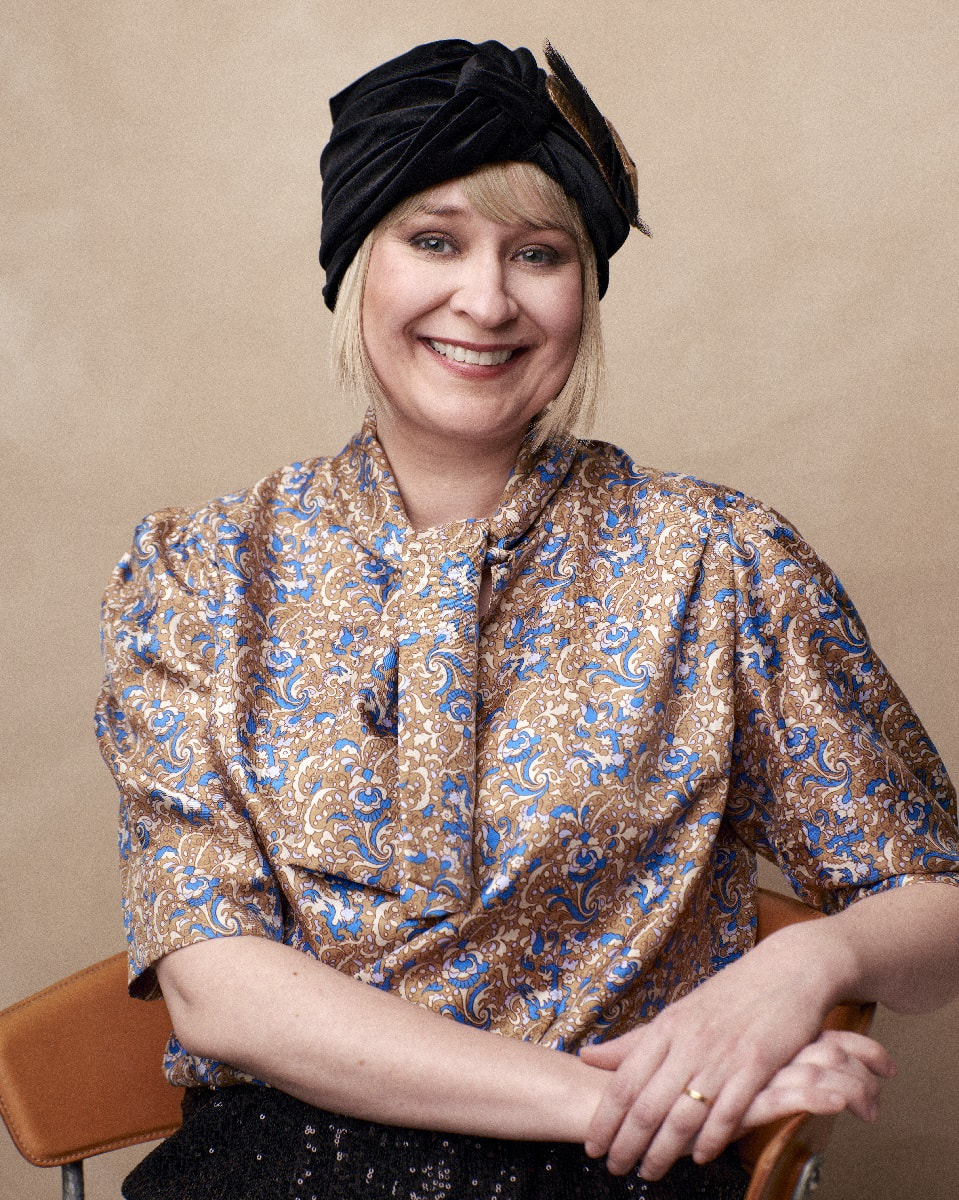 Martta Kaukonen (1976) lives in Helsinki and is a film critic, whose reviews have been published in both Finland’s biggest newspaper Helsingin Sanomat and a popular women’s weekly magazine Me Naiset. Martta has a master’s degree in arts. She has interviewed the likes of Robert Downey Jr. and Justin Bieber. Martta met her future husband at his second hand bookshop and fell in love. Alongside writing, Martta loves psychological thrillers, film noir, flea markets, abandoned houses and travelling. Martta’s debut novel FOLLOW THE BUTTERFLY was published in March 2021. FOLLOW THE BUTTERFLY is an Instagram sensation in Finland, and the Helsingin Sanomat newspaper released a highly-praising review of it. During the first two months, the audiobook was listened to an awe-inspiring 2000 times and over. FOLLOW THE BUTTERFLY  has been compared to Gillian Flynn’s novel ‘Gone Girl’. Martta dreams of her book being adapted into a movie – and such a great one that her colleagues would grant it a five-star review. 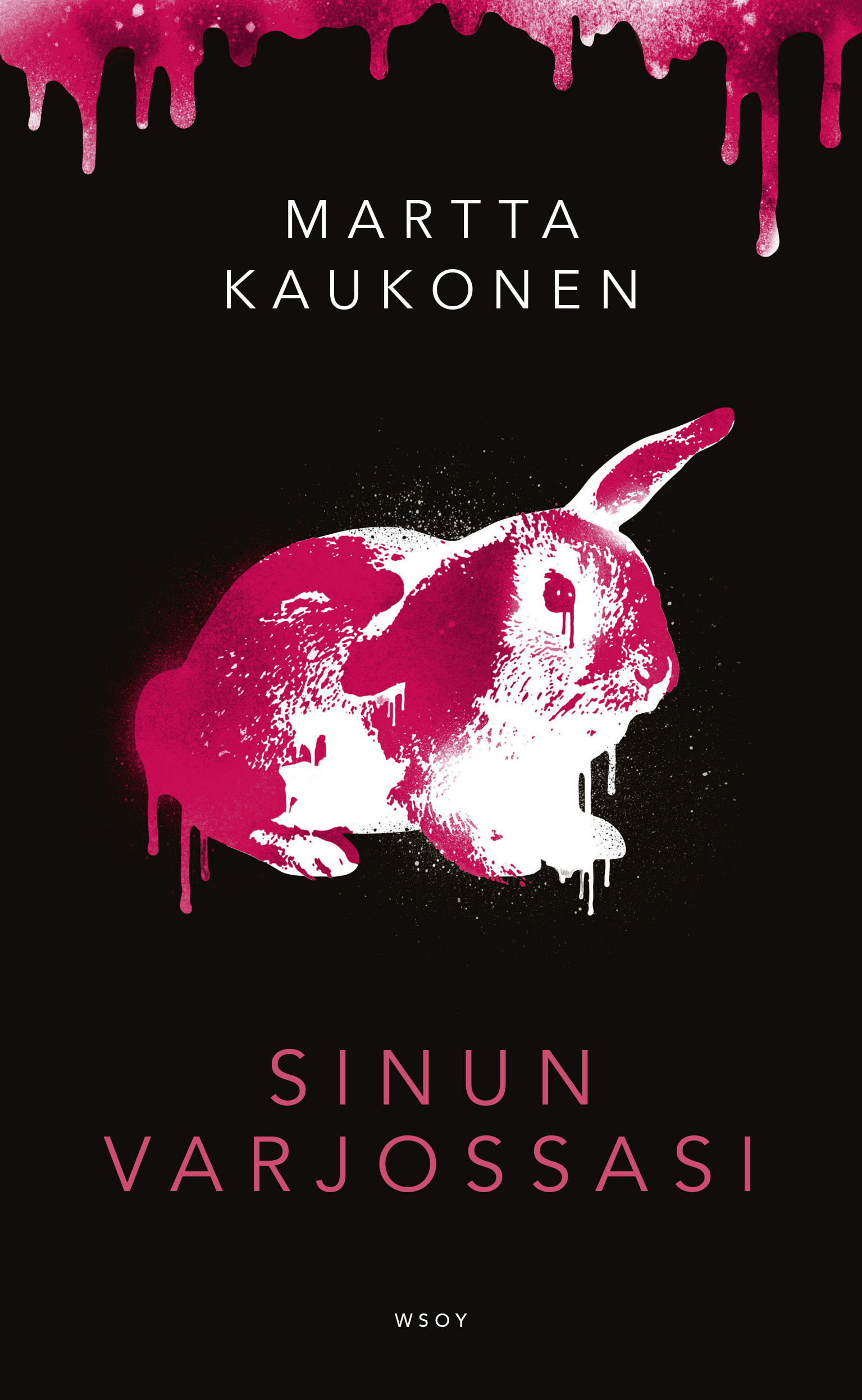 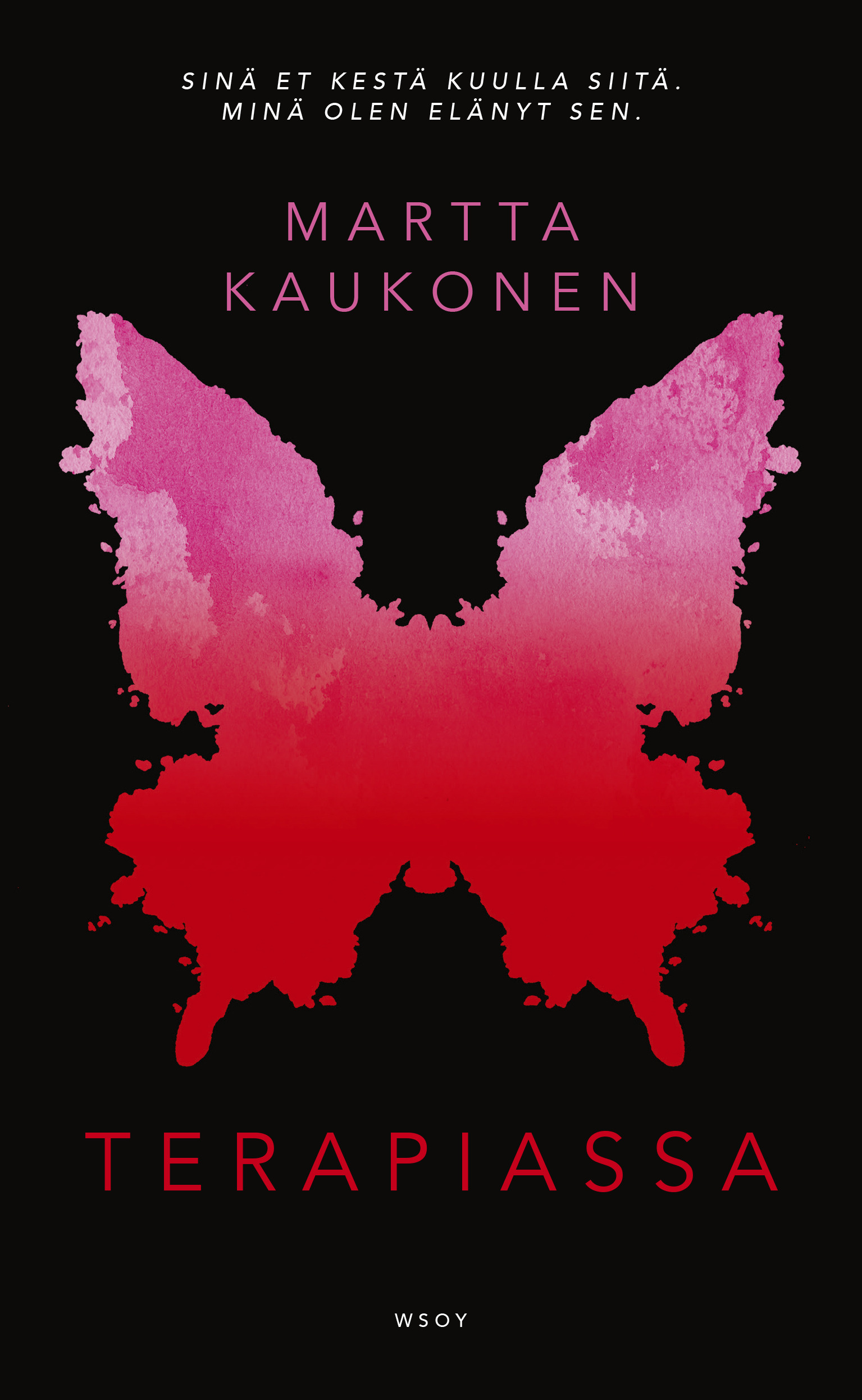 Martta Kaukonen’s debut thriller FOLLOW THE BUTTERFLY now sold in the US! Nomination for the coveted Savonia Literary Prize announced!

Lithuanian rights pre-empted for FOLLOW THE BUTTERFLY! Now 11 territories for this debut thriller!

Hungarian rights pre-empted for FOLLOW THE BUTTERFLY and the sequel!

Polish rights pre-empted for FOLLOW THE BUTTERFLY and the sequel!

The Croatian rights for FOLLOW THE BUTTERFLY now pre-empted by Znanje!

The Czech rights for FOLLOW THE BUTTERFLY acquired, now 6 territories for the debut thriller!

The UK rights for FOLLOW THE BUTTERFLY acquired by Pushkin Press at auction in a two-book deal!