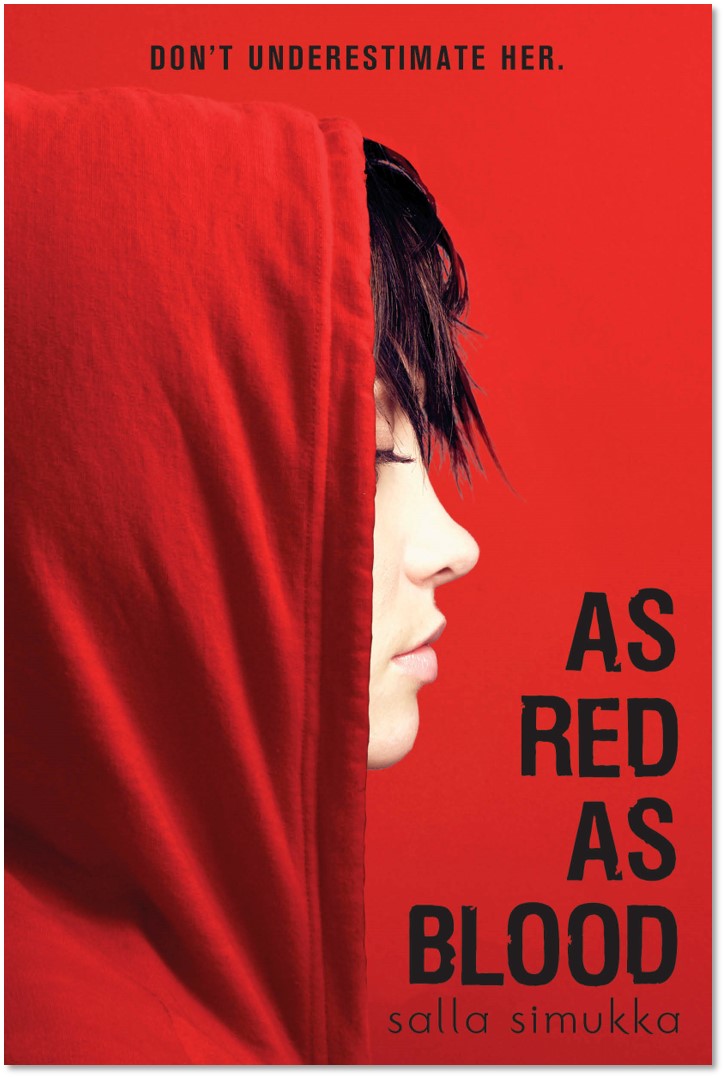 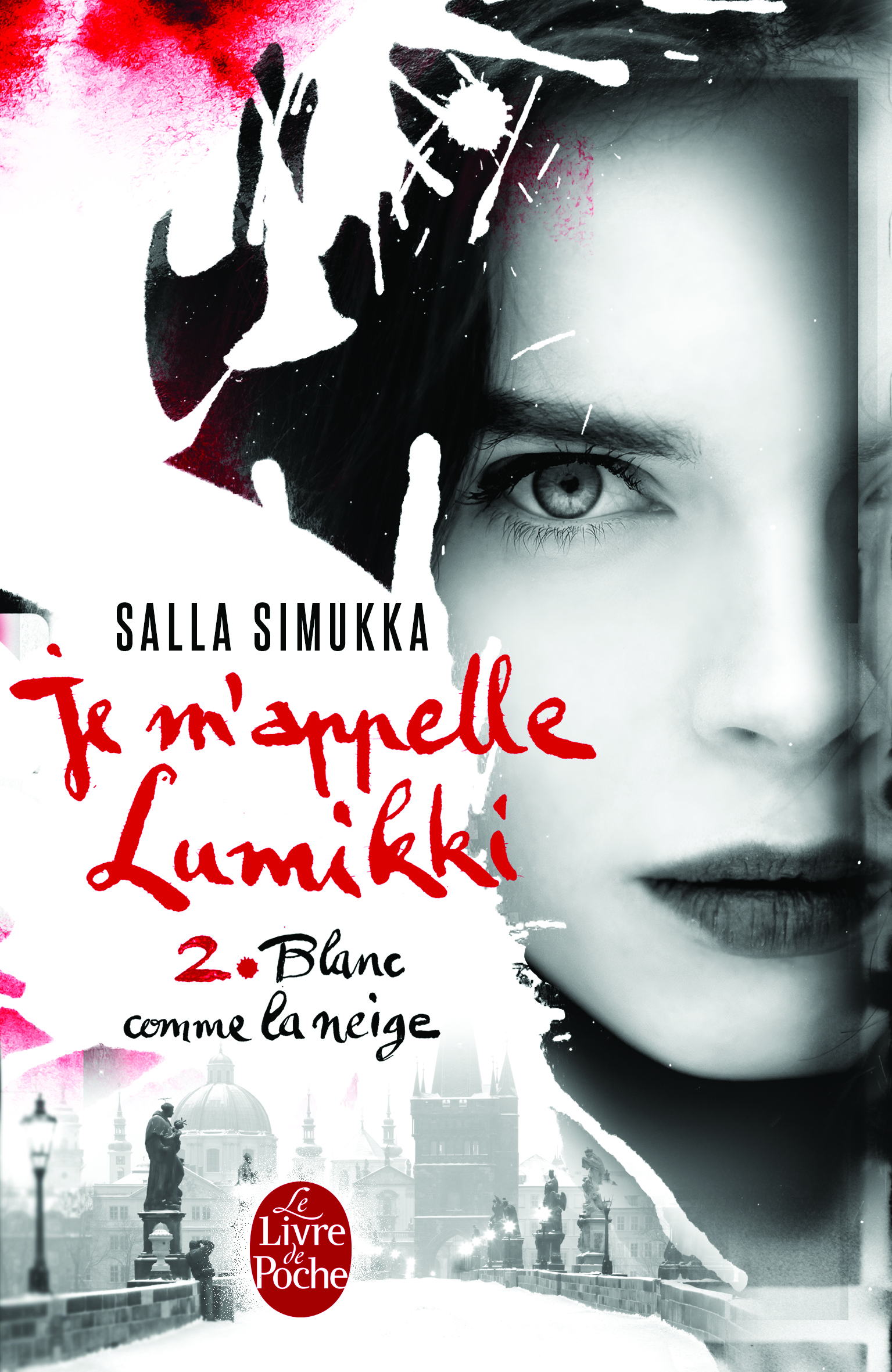 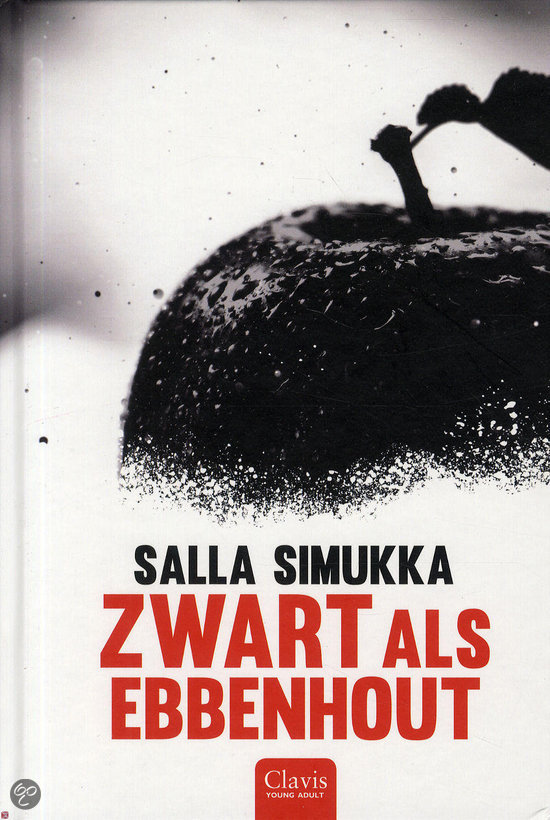 We are very excited to announce that the Albanian rights for the internationally bestselling YA series SNOW WHITE by Salla Simukka have been acquired by Muza!

Salla Simukka is Finland’s #1 internationally translated YA author with her SNOW WHITE TRILOGY which has been sold to 52 countries and has a major international TV show in the works in Hollywood.

The trilogy will have a series of relaunches all over the world, with Italian, Icelandic and Arabic rights also just recently updated.

Download the English PDFs for the whole trilogy here!

#1  AS RED AS BLOOD
17-year-old Lumikki Andersson goes to a high school of performing arts. She has made it a rule to stay out of things that do not involve her. However, the rule is put to the test on leap day when she finds washed five hundred euro notes hung to dry in her school’s darkroom. It turns out that three students from Lumikki’s high school have in their possession plastic bags containing bloody notes, and soon Lumikki finds herself caught in a tangled web of international drug trade.

Elisa, one of the three students and daughter of a wealthy family, begins to suspect that her father, a police officer in the narcotics division, is somehow involved.
Lumikki is swept into a whirlpool of events and faces life-threatening situations on the run from Russian and Estonian criminals. Finally, after four hectic days, Lumikki finds herself in a huge mansion where the mysterious Polar Bear is having a legendary secret party. In the mansion, all secrets are revealed. It’s the coldest winter in decades; the streets of Tampere are frozen and white with snow. And nothing is as red against white snow as blood.

#2  AS WHITE AS SNOW
Lumikki Andersson is backpacking in Prague, where the weather is scorching hot. A girl approaches her in a small café and claims to be her half sister. Lumikki’s parents seem to be hiding a secret concerning the family’s past, so the girl’s claim rouses Lumikki’s interest. Despite her erratic behaviour, the girl manages to persuade Lumikki to join a religious family community.

Later it turns out that the members are no relation to each other, after all. But it is not until Lumikki learns that the cult leaders are planning mass suicide that she understands just how dangerous the cult is. Furthermore, someone is planning to profit from the tragedy. Lumikki gets acquainted with the streets and graveyards of Prague when she is forced to run for her life to prevent the tragedy. The religion of the cult is not pure; and innocence is not as white as snow.

#3  AS BLACK AS EBONY
Lumikki Andersson is set to play the leading role in a modern-day version of Snow White at her high school. The rehearsals are going well, and Lumikki seems to have found a stable and loving relationship with the boy playing the Huntsman. As opening night approaches, Lumikki starts receiving notes from a secret admirer whose infatuation soon turns out to be a dangerous obsession. The admirer threatens to turn the premiere into a blood bath unless Lumikki consents to his demands.

Lumikki tries to uncover the stalker’s true identity, and in doing so comes face to face with the darkest secrets from her past: being a victim of bullying at school and the mysterious disappearance of her sister from Lumikki’s life. Time is running out, the opening night is just around the corner and Lumikki has to find a way to outwit the stalker with a soul as black as ebony.