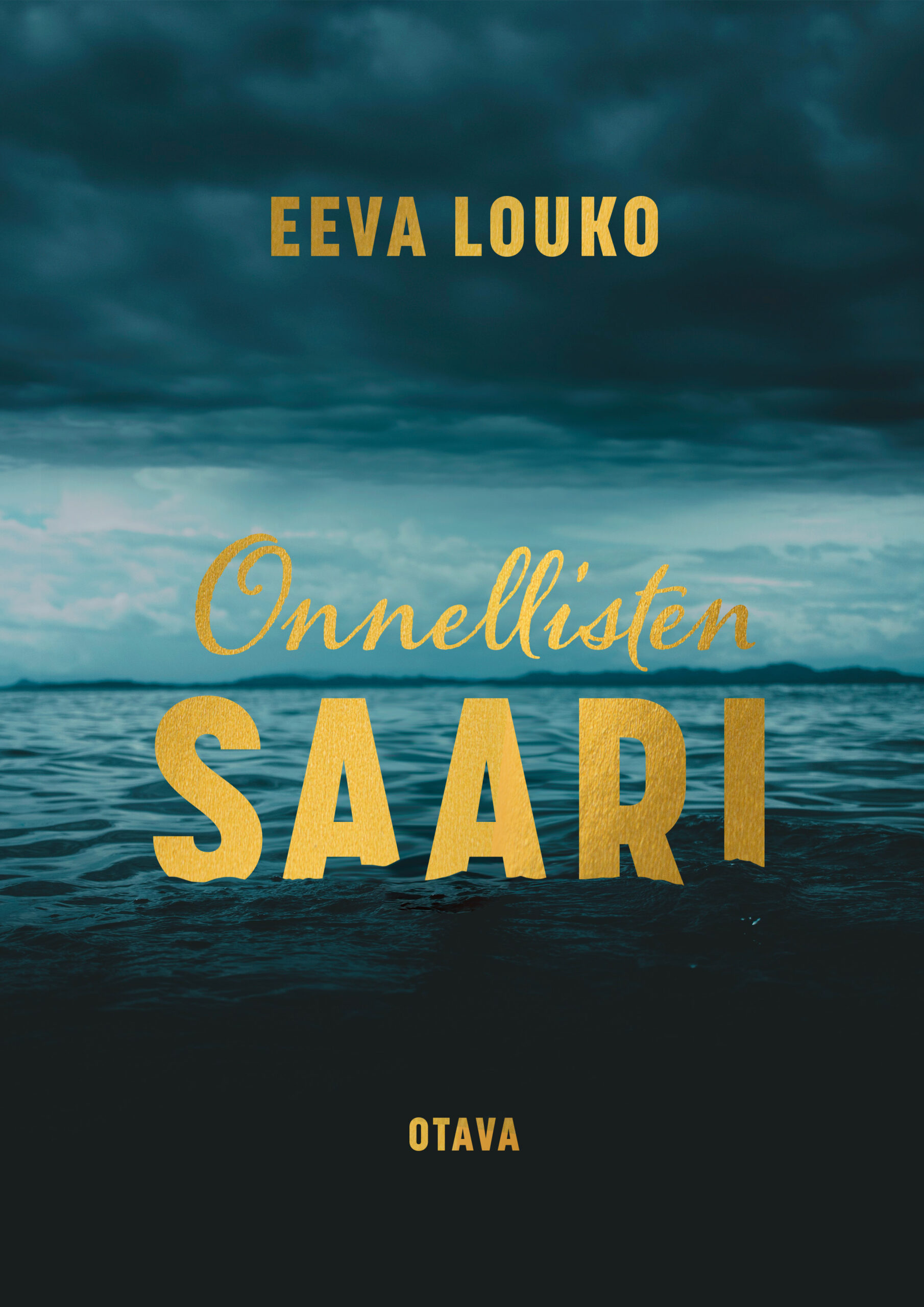 We are thrilled to announce that Eeva Louko’s debut thriller MURDER ON THE ISLE OF BLISS has been sold in two auctions!

The Italian rights were acquired by Newton Compton Editori, part of the Mauri Spagnol Publishing Group, who are also the publishers of Ann Cleeves, Stuart MacBride and Elina Backman. The deal was closed by Elsa Lindström at Elina Ahlback Agency.

The Polish rights were sold to the publishing house Czwarta Strona, the crime imprint at Poznańskie also the publisher of Ruth Ware and Ann Cleeves in Poland. The deal was closed by Toomas Aasmäe at Elina Ahlback Literary Agency.

“Murder on the Isle of Bliss is an intriguing opening of the series: the island setting, three girlfriends who solve the murder mystery, hidden emotions that simmer just under the surface of everyday life. The characters seem to fall deeper and deeper into the past, at the same time trying to come to terms with the present relationships. Everyone may turn out to be a suspect. A great, very atmospheric book!”
– Paulina Surniak, Rights Manager, Czwarta Strona

Previously, the German rights were to Heyne Verlag in an auction and the Estonian rights pre-empted by Hea Lugu. In Finland, the book has sold over 10,000 copies in 2 months.

It’s gray, cold and rainy October in Helsinki, with autumn storms picking up the pace. On a beach on the Island of Lauttasaari a dead man’s body is found, starting off this Nordic Crime series by a debut author Eeva Louko. 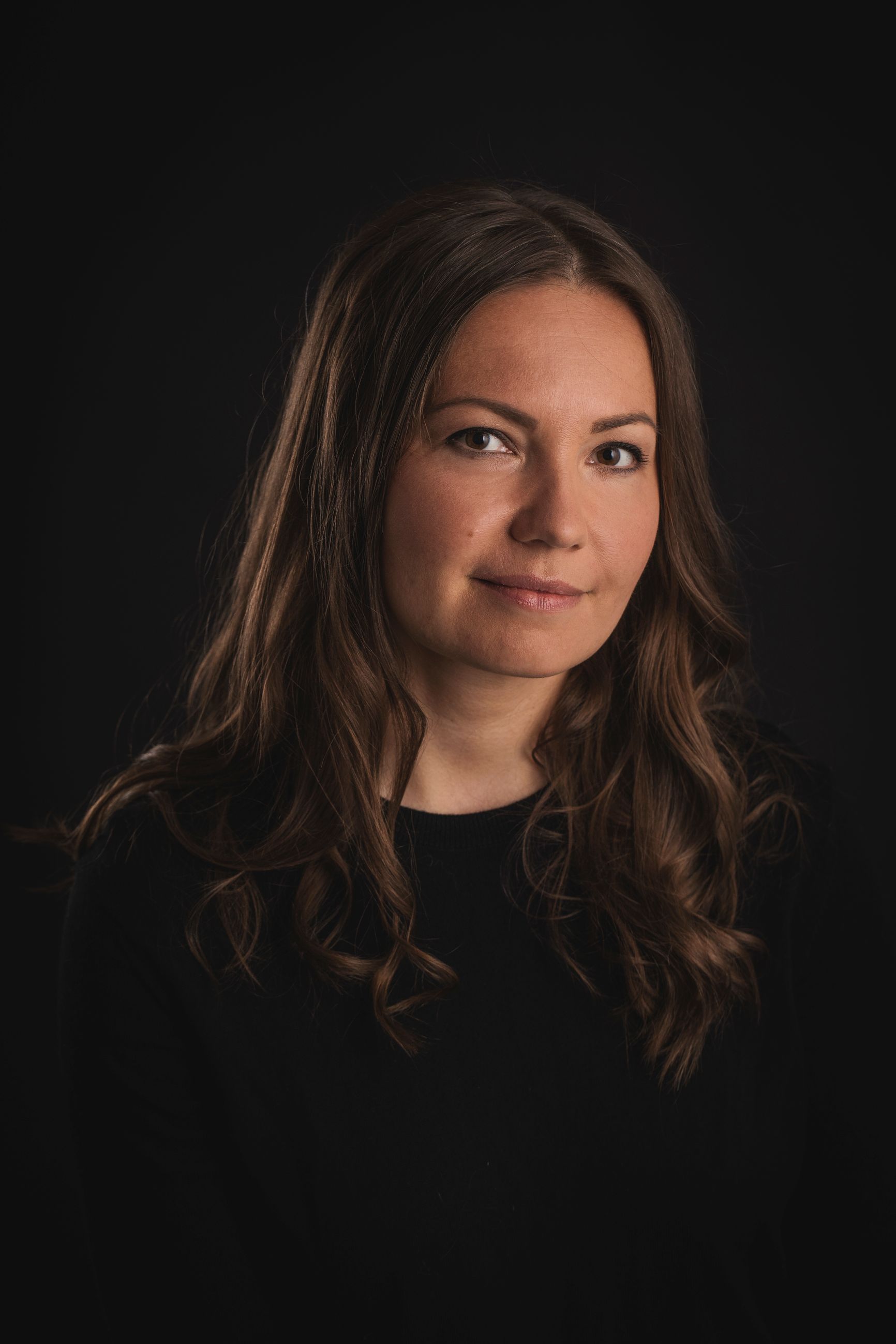 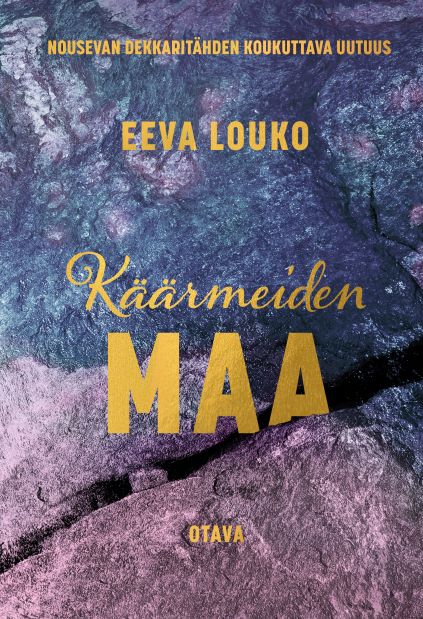 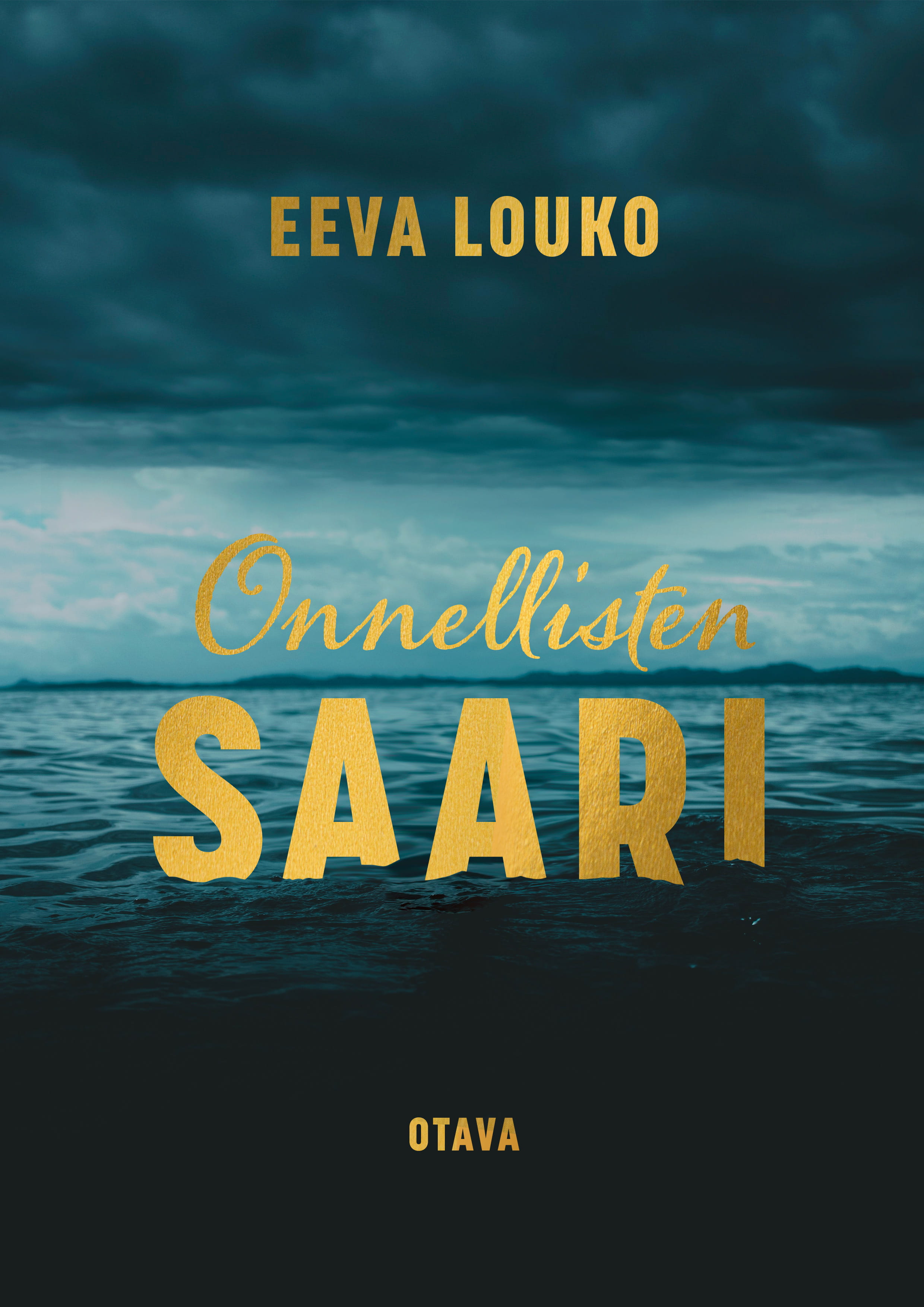