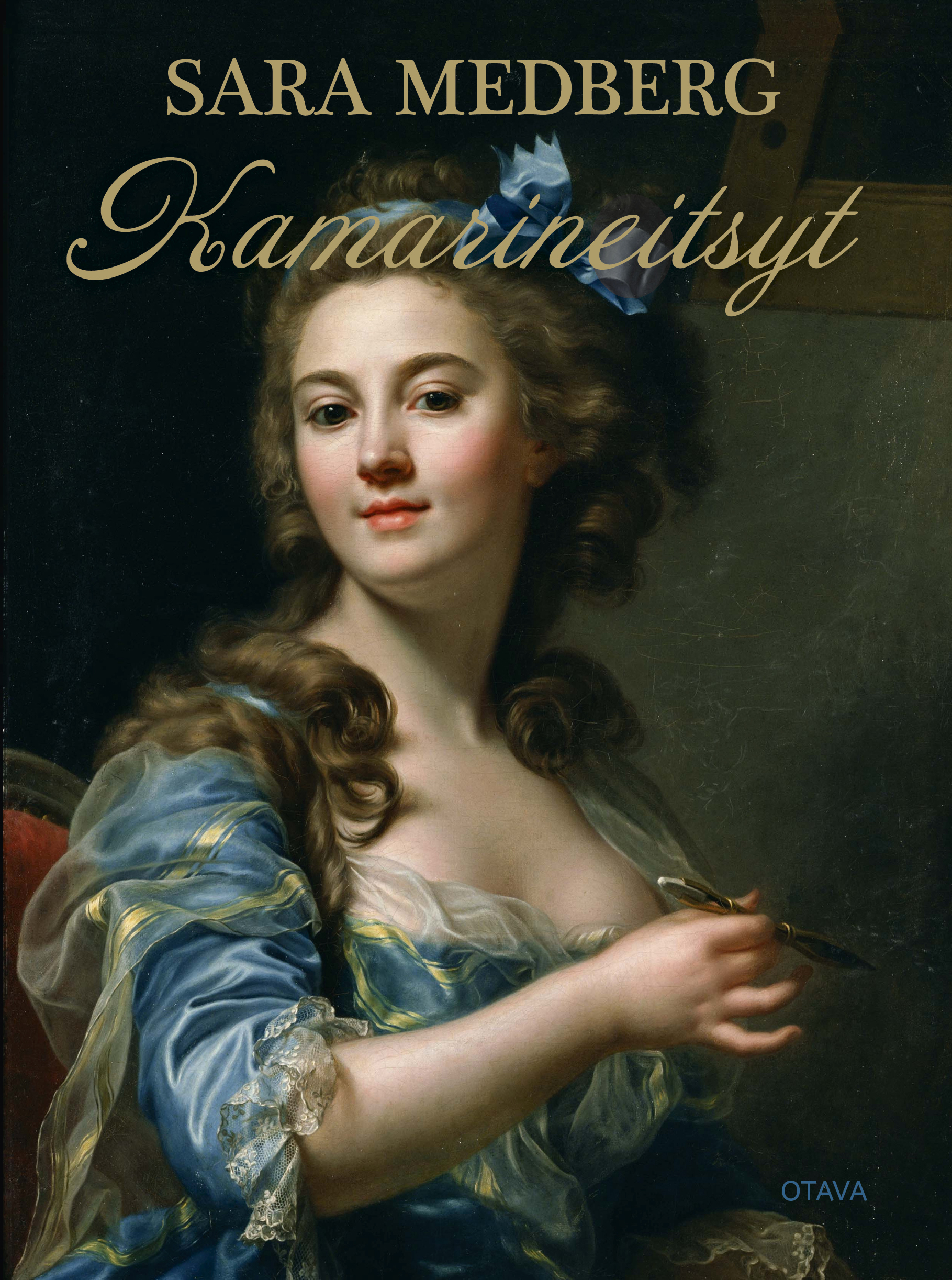 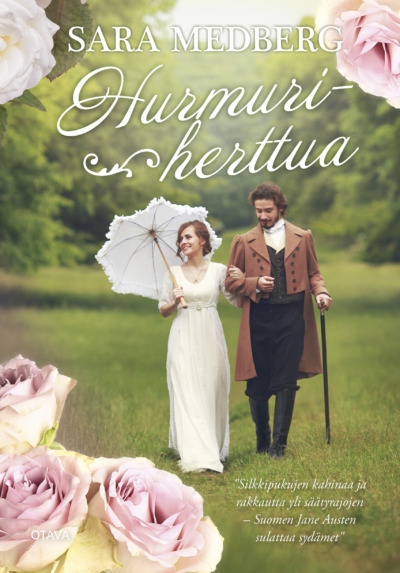 We are absolutely thrilled to announce two foreign sales for Sara Medberg’s bestselling series pitched as “Bridgerton meets Jane Austen”: Swedish rights for CHARMING DUKE and CHARLOTTA have been acquired by Norstedts for publication in 2022. Estonian rights to CHARLOTTA have been sold in pre-empt to Varrak.

Praise from the Swedish publisher:“We’re very excited to introduce Sara Medberg to the Swedish readers. Her eye for historical details is impressive, and we love the Nordic setting for her books.”  – Jennifer Lindström, Senior Editor, Norstedts Förlag

Sara Medberg’s series consists of six books, which are also standalones. In each book the main heroine reads one of Jane Austen’s novels. The novels’ events take place in the years 1815 and 1816. The genre is regency romance, as in the popular series Bridgerton. Places visited are the still standing Royal Palace of Stockholm and the imposing castles of Drottningholm and Strömsholm.

Book 1: Charlotta: Jane Austen’s newly published ‘Pride and Prejudice’ alters the way Charlotta sees her role as a woman. But the book’s ideas of modern love, marriage and early feminism are put to the test as the bitter war-torn baron Ridderlöw becomes romantically interested in Charlotta. Can an ordinary lady’s maid have it all: a meaningful life and the man of her dreams?

Book 2: Charming Duke: a story about the mistress of Blackthorn Castle, Arabella Öhrnmarck. She becomes widowed after an unhappy marriage and travels home to Stockholm to be near the Royal Court. But something strange is going on. Mystical incidents and threatening situations occur non-stop. It seems that somebody is out to silence her. But what is the secret they are searching? Then a fascinating English duke starts to court Arabella… 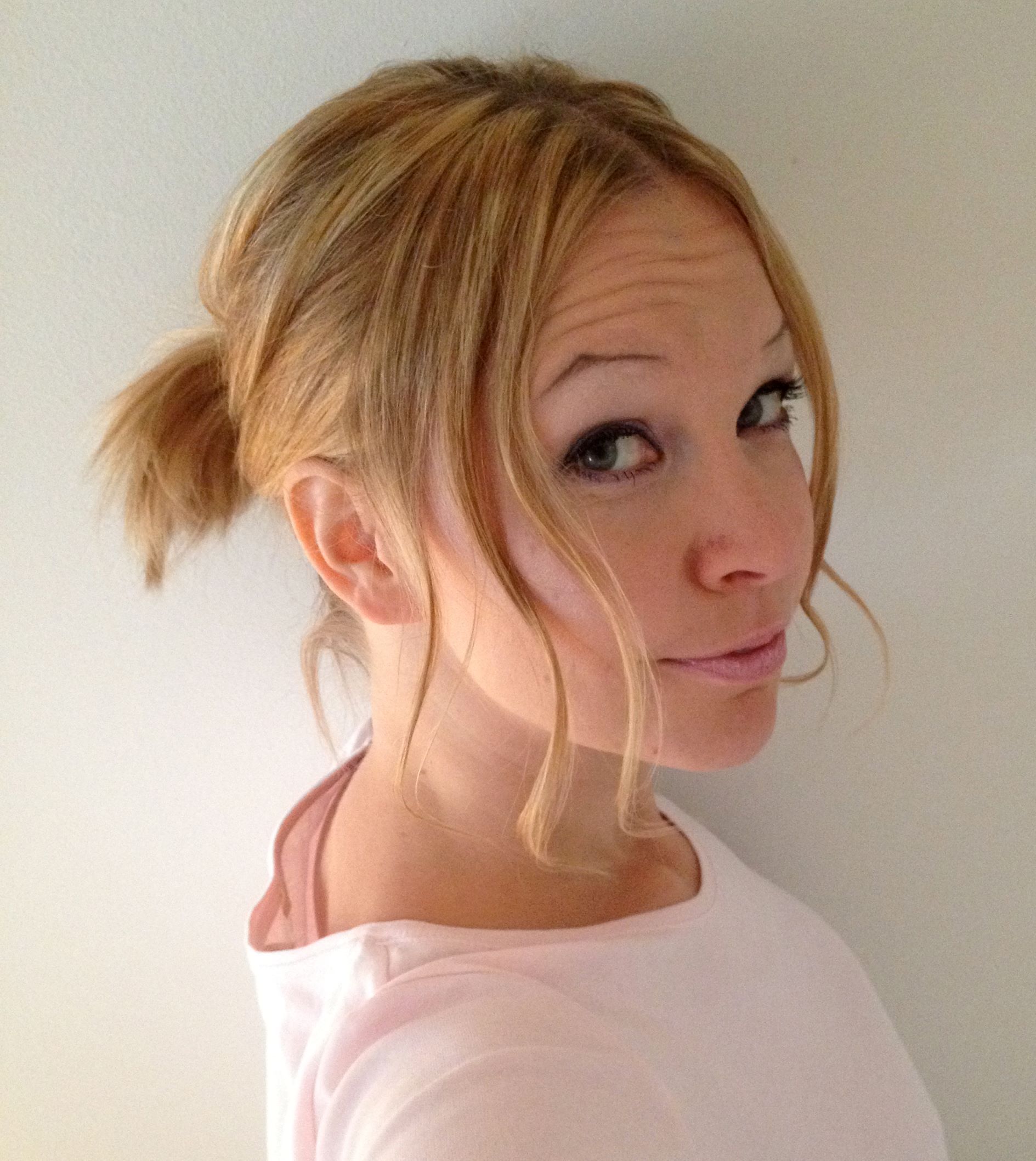 Medberg enjoys costume dramas, fashion from the past, castles, mansions, shopping and running. In Finland, her novels have already sold over 32,000 copies. 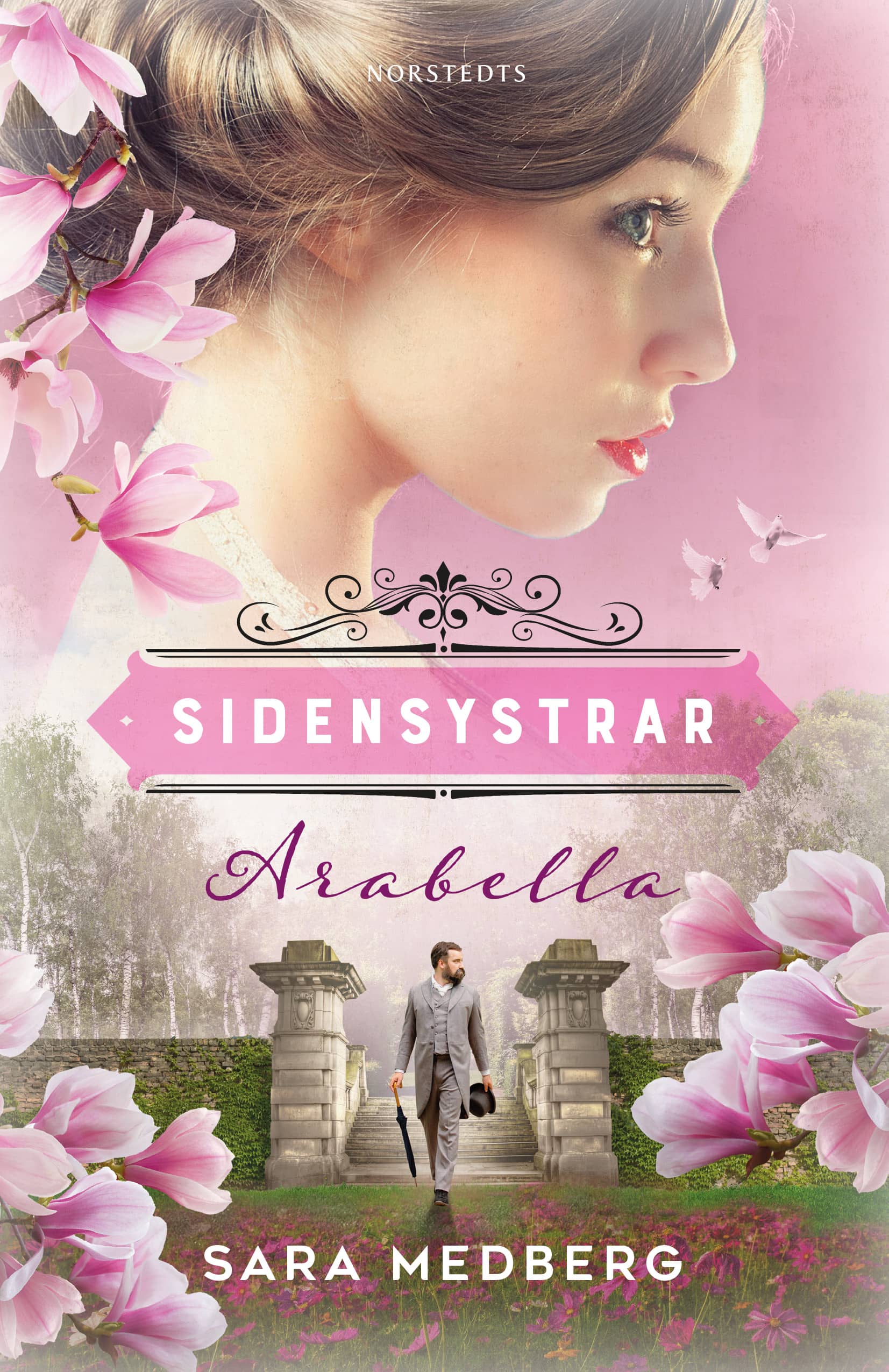 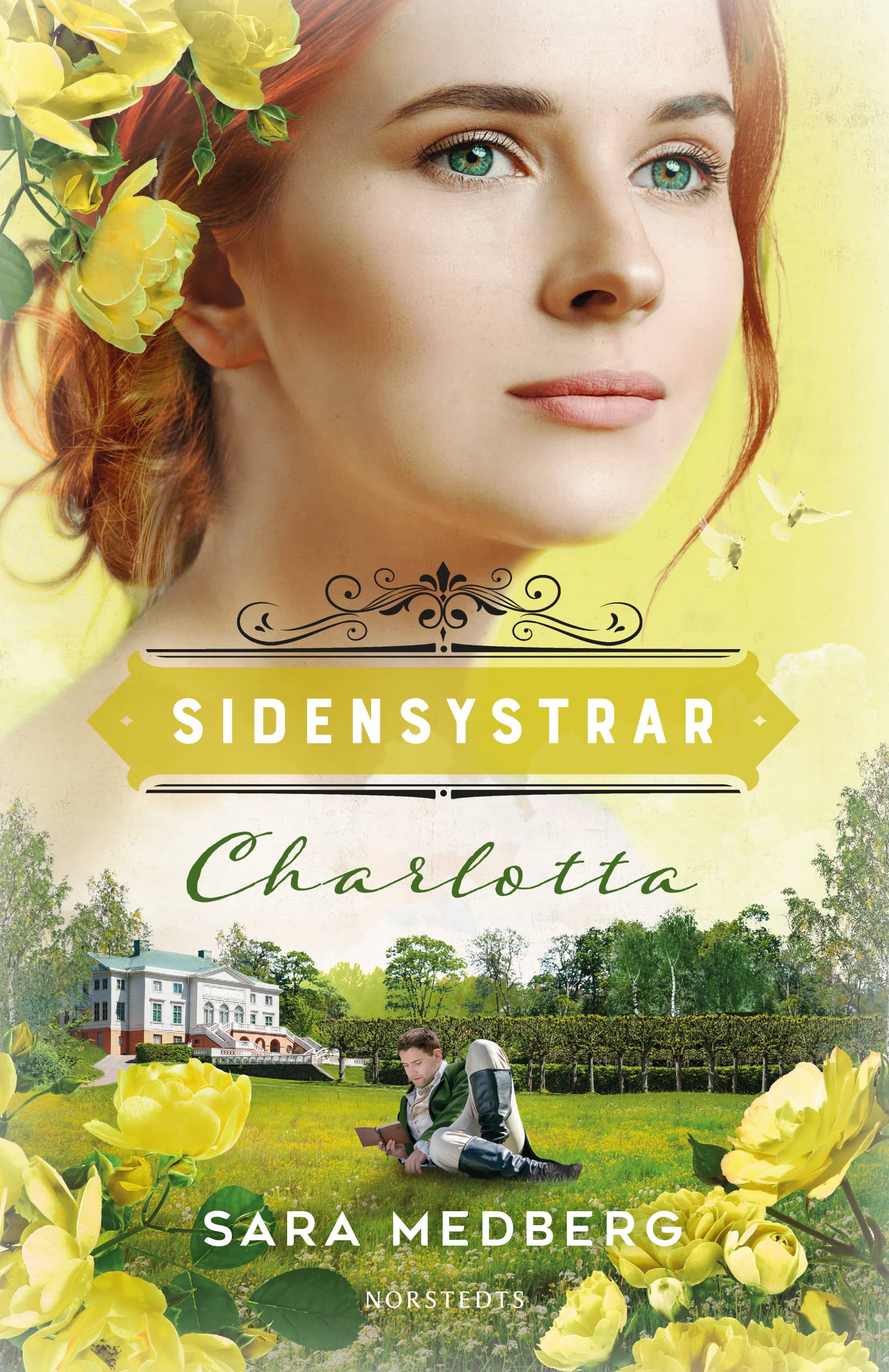