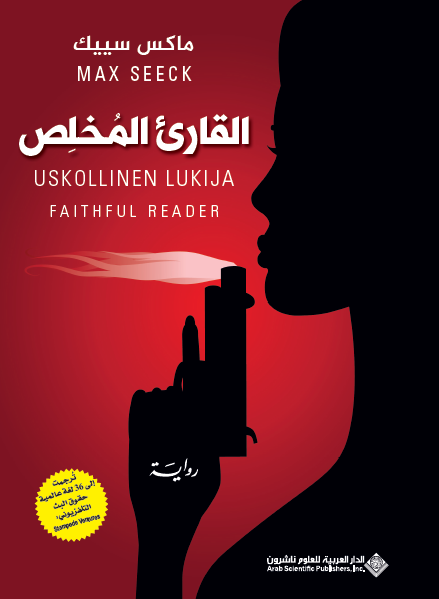 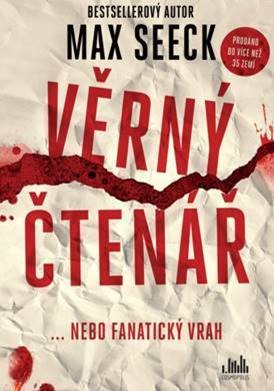 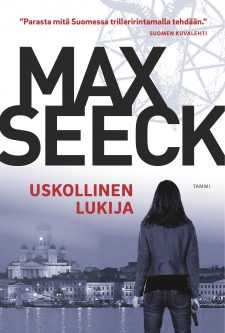 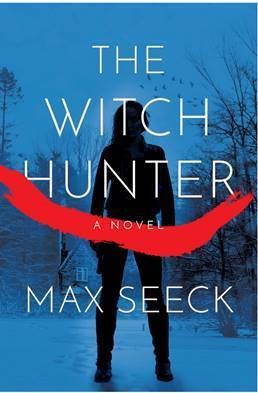 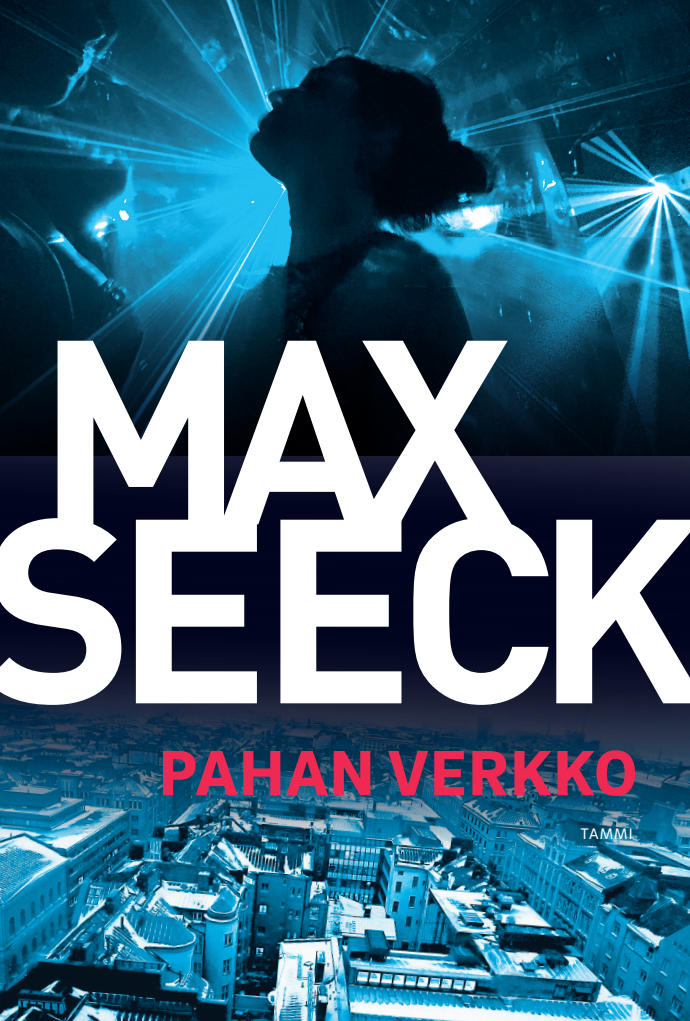 We are very proud to announce that this week both Azerbaijani publisher Alatoran and Armenian publisher Guitank have acquired rights to publish Max Seeck’s FAITHFUL READER.
Now the bestselling Nordic Noir will be published in 38 territories and counting!
The phenomenal whodunnit that in the US is named THE WITCH HUNTER will also be adopted to a Hollywood TV series with Stampede Ventures holding the rights.

Also this week we can show you new international covers for the title. Arabic, Czech and the US cover next to the Finnish original. See them on the left.

First published in Finland in September 2019,  this exciting thriller has already been picked up by tens of very well-known crime publishers around the world including Jo Nesbo’s original publisher Aschehaug (Norway), Germany’s Bastei Lübbe, Italy’s Piemme/Mondadori, Berkley/Penguin Random House in the US etc.
There will also be a Hollywood TV series of the book! This is the thriller of the year!

Jessica Niemi has another mystery on her hands: Two famous Instagram bloggers go missing, and a strange picture is uploaded on both of their accounts. It’s a picture of an old lighthouse on a rocky island. And underneath there’s a poem. A poem that describes their deaths… Jessica starts to investigate the disappearances and soon she finds out that the two bloggers have been sharing a secret that got them involved in something very mystical and dark.