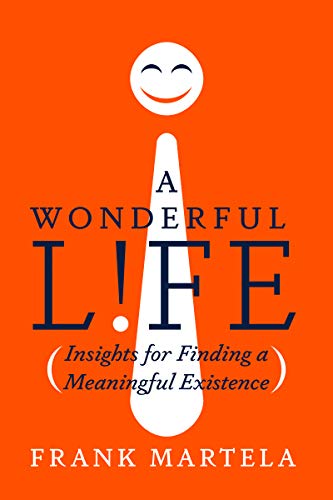 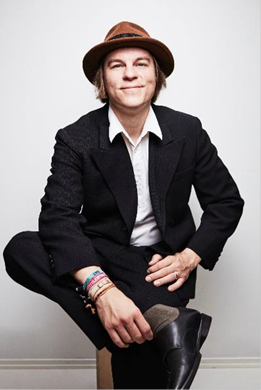 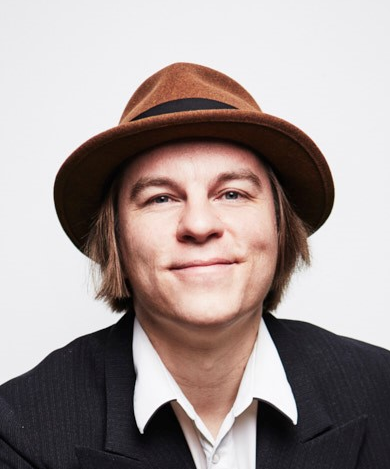 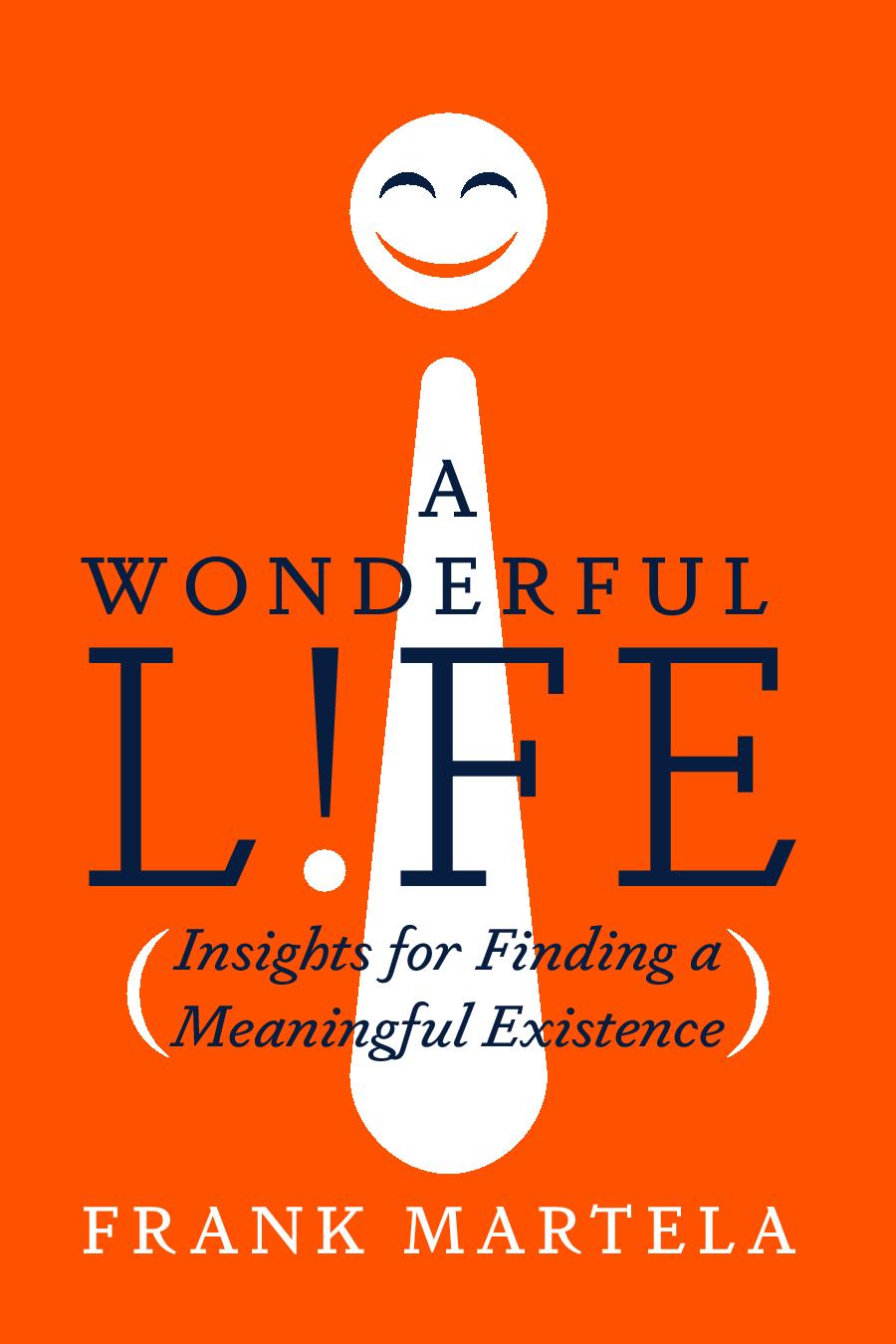 30th deal for A WONDERFUL LIFE!

A new deal for A WONDERFUL LIFE! Rights sold in 29 territories!

Frank Martela’s A WONDERFUL LIFE, published only 2 months ago, already sold to 19 territories!

A WONDERFUL LIFE sold to France and Germany

15th pre-publication deal for A WONDERFUL LIFE by Frank Martela!

13th pre-publication deal for A WONDERFUL LIFE by Frank Martela!