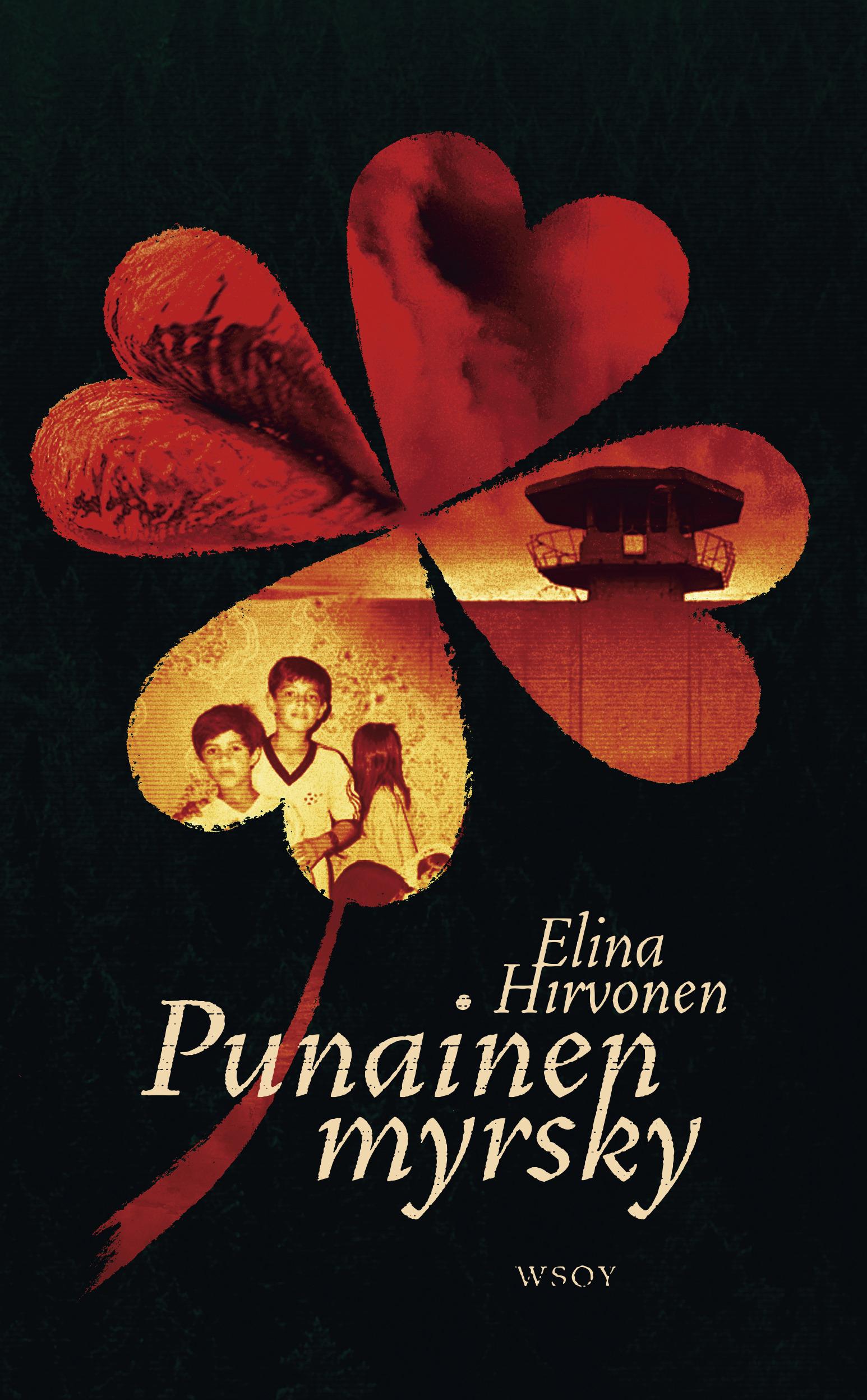 Red Storm, based on real-life events, is a story about families, motherhood, secrets, and hope that never dies.
The heartbreaking novel published a month ago was written by Finnish writer, journalist, and documentary film-maker Elina Hirvonen.

As a small boy grows up in Iraq ruled by Saddam Hussein, fear is always present. His father is part of an underground opposition movement that tries to overthrow the dictator. The father ends up spending years in prison, and the boy learns that just one wrong word can put his life in danger.

The family escapes to melancholy Finland, a country recovering from financial depression. It is a safe country, but the boy grows up with mixed feelings: can one be a good Muslim and a good Finnish boy? When ISIS is rising in Iraq, the boy returns to his home country as a peace negotiator, hoping to build a county where his children can travel safely to one day.

Ask for the English materials for the RED STORM by clicking here.

In the month it has been available in Finland, RED STORM has gathered excellent praise from both critics and readers alike:

“The Red Storm describes with excellence the boundaries of a child’s consciousness, how imagination and dreams blend with reality, and how memories are shaped by the child’s comprehension.”
– Helsingin Sanomat newspaper

“Hirvonen depicts fantasticly how the people who have fleed their homes will always bear a longing in them. The main character is able to leave his agonies behind and start a new life in a new county, but he will always long for the lost chance of happy lives with his family in his own country. One of the most important books of the year.”
–Seppo Puutonen, literary critic

“We’re swept away by the steady force of Hirvonen’s insight into the family members, and by her profound sense of the ways parents influence their children. These are complex individuals whose encounters with love, war and injustice open up powerful revelations about our own lives. Moving back and forth in time—from the son’s work as an adult peacekeeper to his cross-cultural childhood—Red Storm becomes a poignant and exhilarating meditation on how our later experiences reshape our understanding of our earlier ones, how our future reinvents our past.”
– Kevin Frazier, literary critic

“Hirvonen has written a stunning, strong novel that lifts up humanity and love even in the hardest of moments.”
– Leena Lumi blog

“Red Storm does incredile job discribing how it feels to have been grown up in the fear of constant violence, and then had to build a life as an outsider in a strange country.”
– Kirjaluotsi blog

“Hirvonen’s writing is beautiful and flowy, it strikes straight to the heart of a mother. – – – Red Strorm took me to another kind of world and showed another way of thinking. And it helped me to understand.”
– Kirsin Book Club blog

“Hirvonen has been able to capture the young boy’s emotions, fears, anger and desire to be accepted so well.”
– Kirjojen kuisketta blog

“In this short novel the entire human history meets the insignificance of a small individual in a breathtaking way.”
– Lukulaiffii blog

ELINA HIRVONEN is the author of adults’ and children’s prose, a journalist and documentary filmmaker. She has written four highly acclaimed adults’ novels that are at the same time tragic and beautiful, and two children’s books. She has received Kalevi Jäntti Prize, and Nuori Aleksis Prize and has been nominated for Finlandia Prize and Debut Prize. 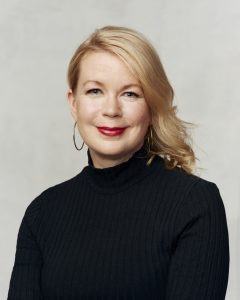 Elina Hirvonen is an author of adults’ and children’s prose, a journalist and documentary filmmaker. She has written four highly acclaimed adults’ novels that are at the same time tragic and beautiful. She is also known for her picture book series Princess Rascal, and a middle-grade trilogy Julia & P.A.L. 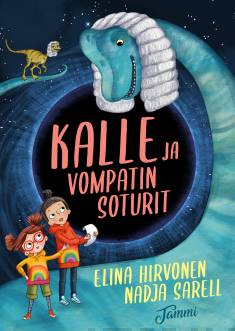 Charlie and the Wombat Warriors 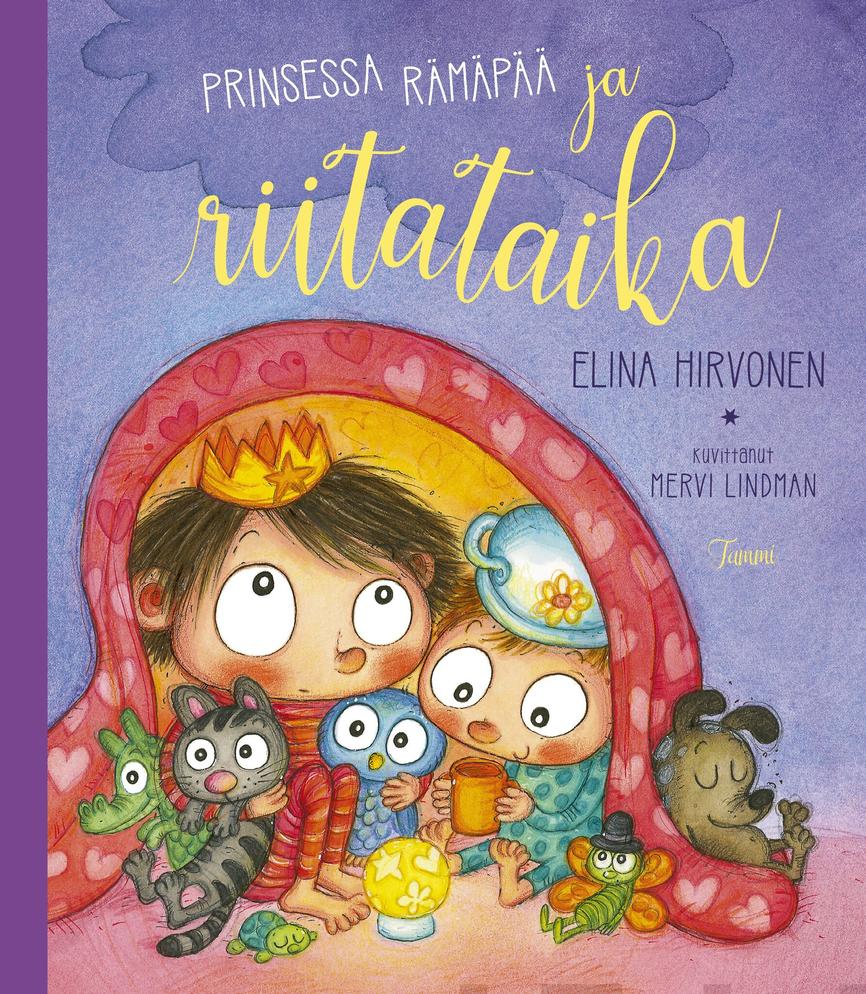 Princess Rascal and the Quarrel Spell 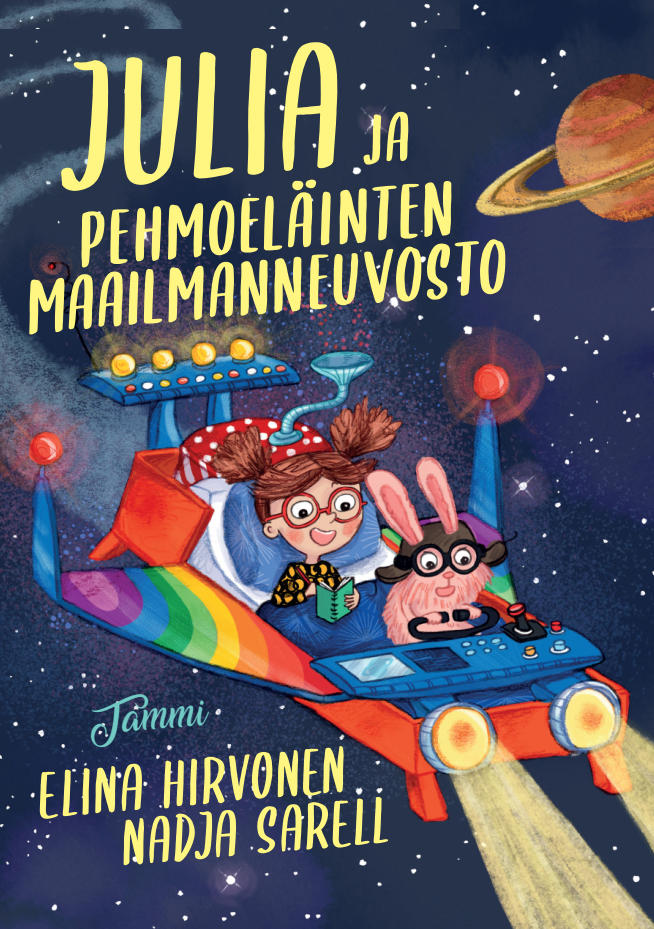 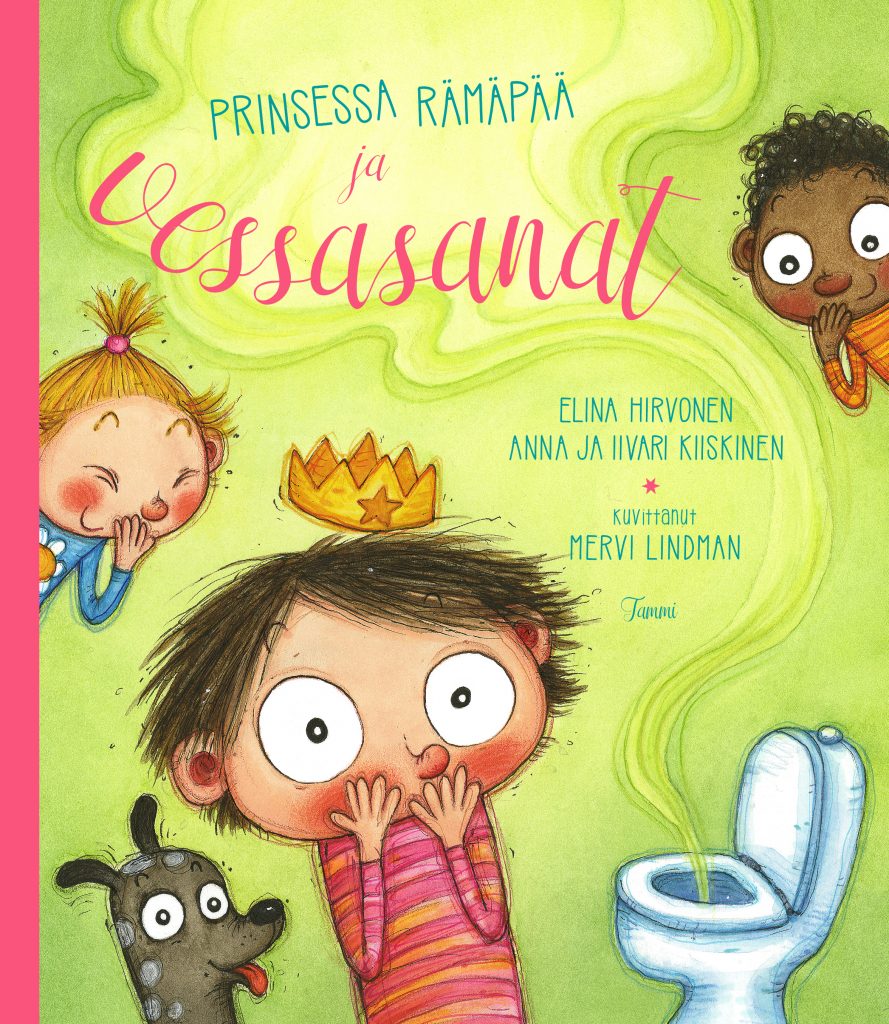 Princess Rascal and The Potty Words 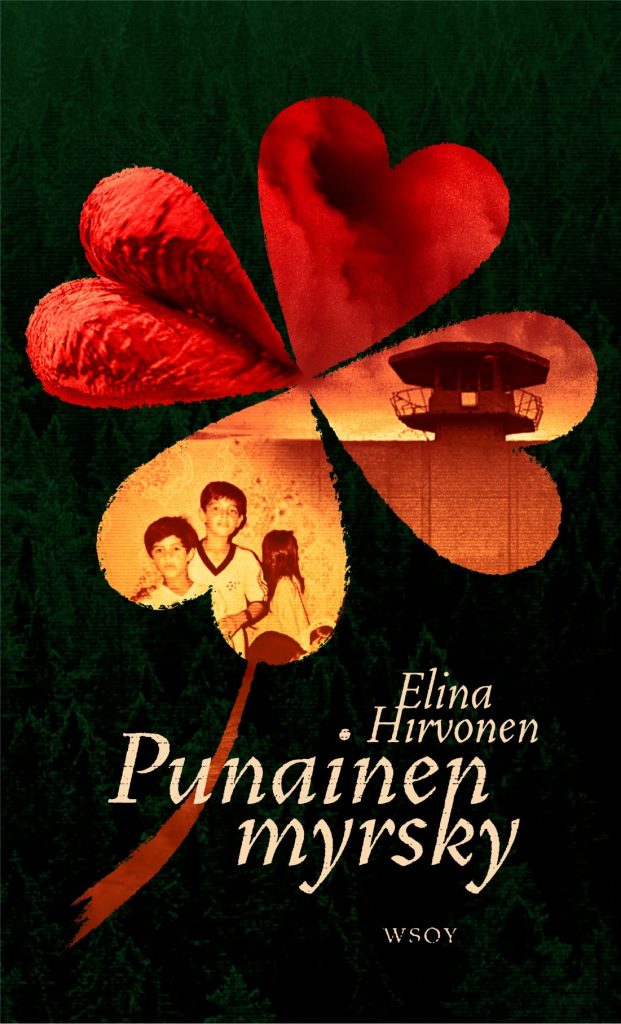 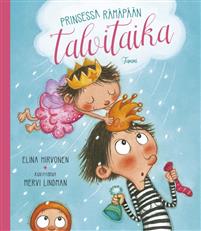