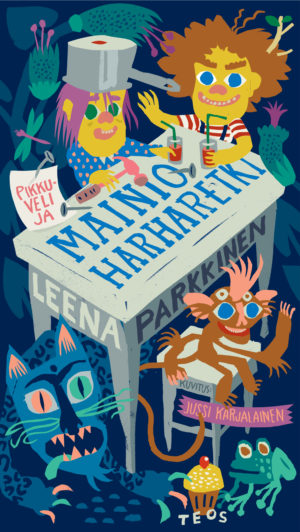 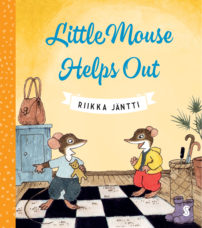 Monster Nanny, our prize-winning adventure story for middle-grade readers written by Tuutikki Tolonen, has conquered yet another country: Czech rights were acquired by Portál.

This deal marks the 18th sold territory for the book, telling the story of three kids who get a monstrous babysitter for the summer, and which has a Hollywood adaptation in development by Scott Free Productions.

Last month another one of our picture books was published in Australia and the UK: Little Mouse Helps Out by Riikka Jäntti is now available in English. The third book in the series, Little Mouse’s Christmas will be published in fall 2017 in the UK and Australia.

“Both the story and the illustrations are lovely, and there is so much to discuss with children about helping out and taking turns that I can see this becoming a firm favourite for children at storytime,” wrote the Australian magazine Eye.

Get in touch with us for reading materials for Monster Nanny, Little Brother’s Marvellous Expedition, or Little Mouse Helps Out. 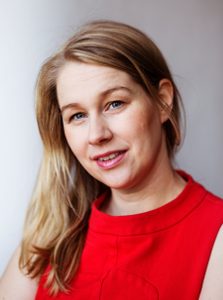