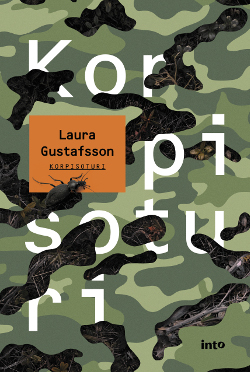 When the End of the World As We Know It arrives, Ahma is prepared. He has his house in the backwoods, a food cache and vegetable patch, and his guns. He can face The End alone, just like his namesake ’ahma’, the wolverine. Yet for reasons unknown even to him, the hardware store’s cashier Pamsu, Linnea, who looks after useless creatures like horses, and Kapu, the manliest man alive, all crash at Ahma’s cabin and he is forced to join their small tribe.

Laura Gustafsson’s third novel is a study of the human race: of the individual and the community. It’s inspired by survivalism, green movements, the Hobbesian social contract and notion of “a war of all against all”. 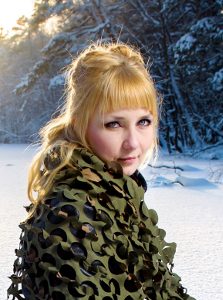