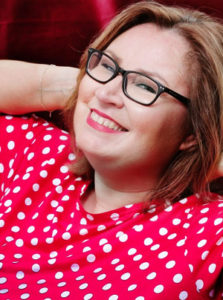 Kaisa Haatanen (b. 1966) is a Helsinki-based publisher who describes herself as ”an old maid, a firstborn and a big sister, not particularly ugly or particularly beautiful.” She has worked with books for her entire career, first as a bookseller for nearly a decade and later as an editor. A fan of detective stories, historical fiction, children’s literature and smart fiction written by women, Haatanen describes reading as her most important hobby. The glowingly reviewed Secrets of my Vanity Case (Johnny Kniga) is her debut novel. 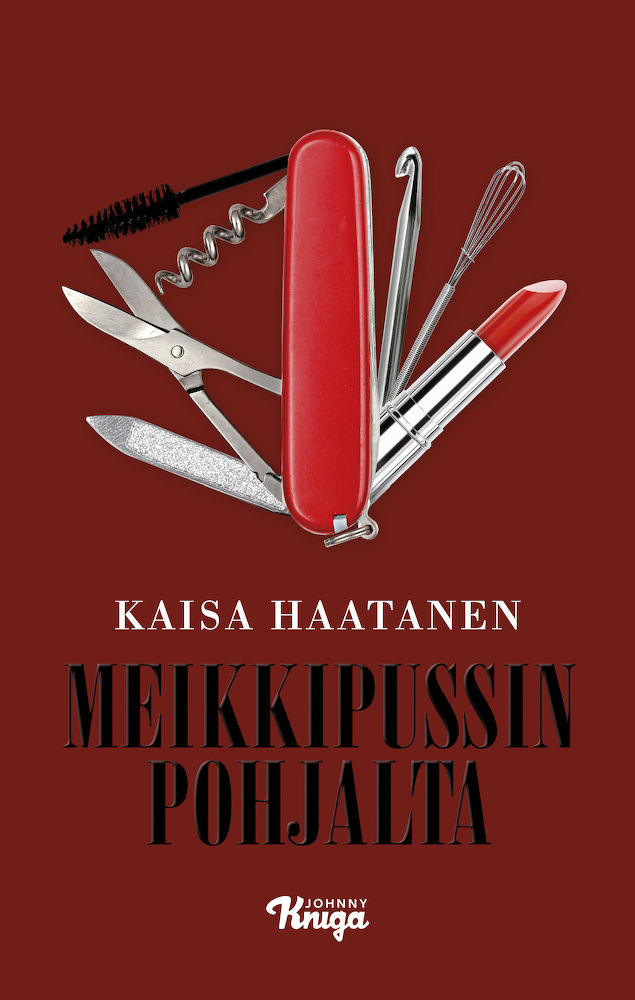 Secrets of my Vanity Case