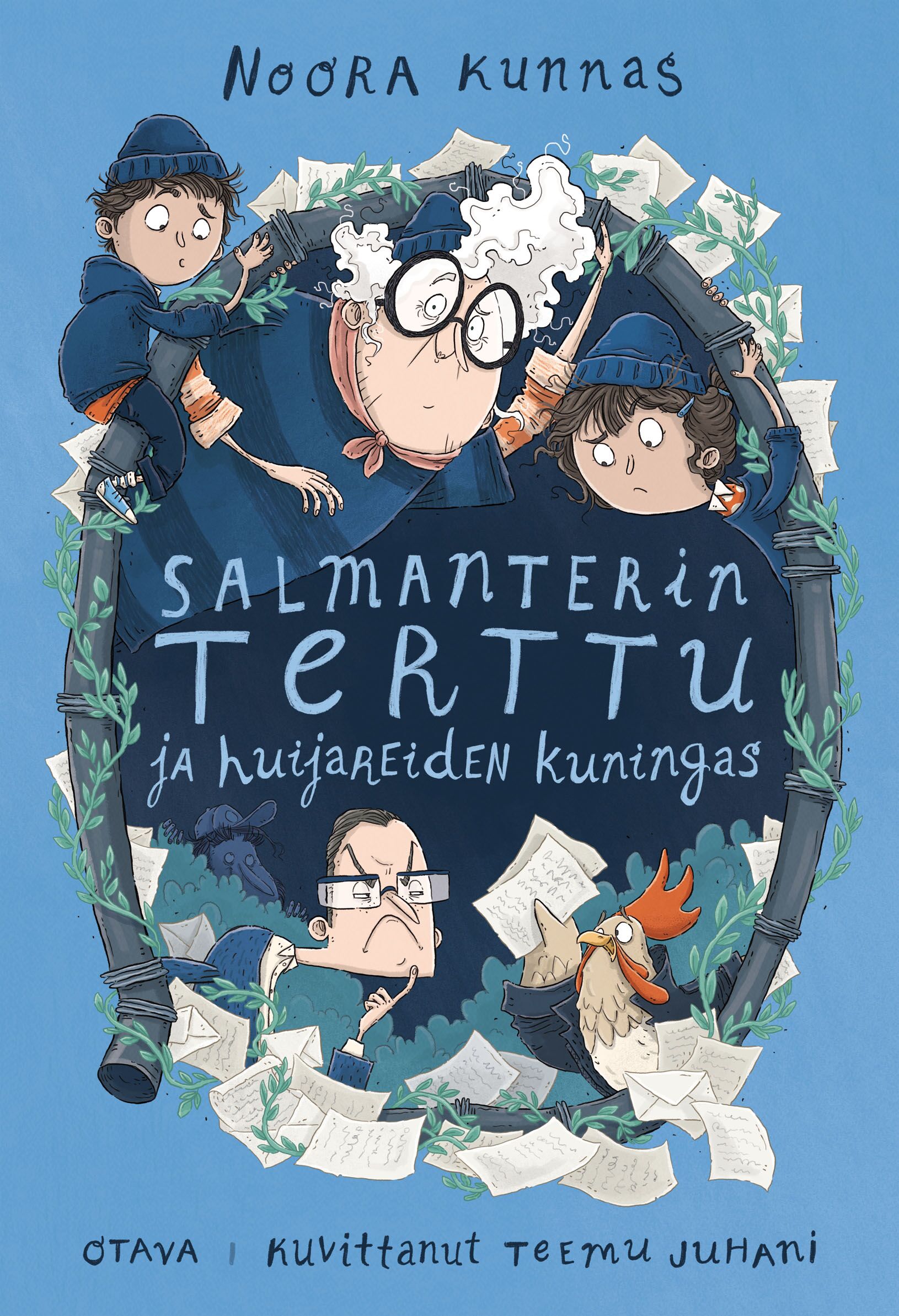 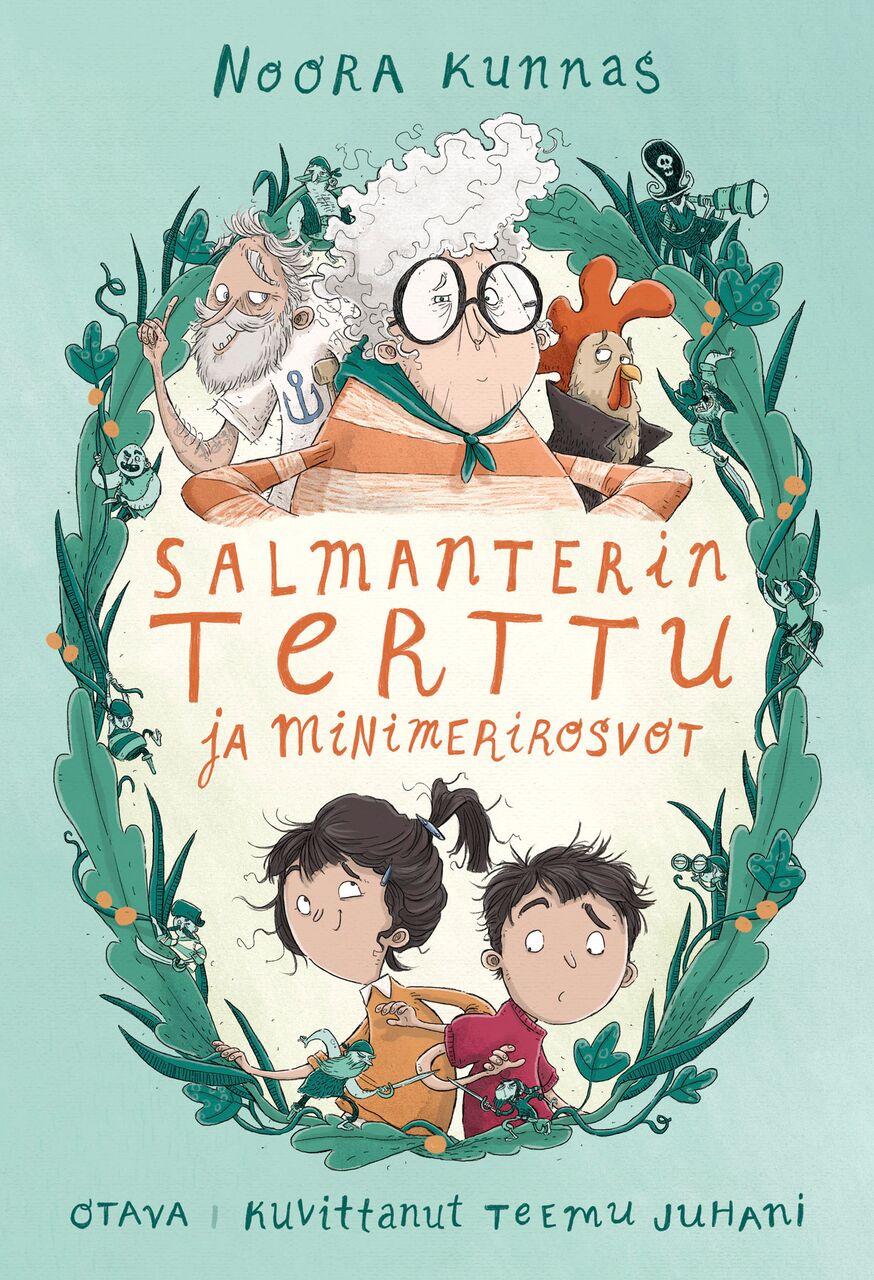 We are excited to announce that the first foreign rights of Mabel Merryweather series by author Noora Kunnas and illustrator Teemu Juhani have been sold. The German rights were acquired by Mixtvision Verlag, and Danish rights went to ABC Forlag.

“We are beyond delighted to publish Noora Kunnas’ and Teemu Juhani’s books at Mixtvision in 2021. The story is hilariously funny and quirky in the very best way and we can’t wait to see what our German readers think about the books!” – Kerstin Rabe, Editorial Director, Mixtvision Verlag, Germany

This fast and wacky middle-grade series has adorable, quirky black-and-white illustrations by Teemu Juhani, and the humorous story draws inspiration from the world of Roald Dahl.

Book 1: Mabel Merryweather and the Miniature Pirates
Otava 2019, 140 pp.
Nick and Lilly’s visit to their rule-loving, child-hating uncle Jim turns into an adventure as the children get to know their exiting, eccentric neighbor: Mabel Merryweather. Mabel and her friends are preparing for a flower arrangement competition, when the town is hit by a jeweler thief. Nick, Lilly and Mabel have their own problems as Mabel’s decorative miniature pirates have come to live and are rummaging through the backyards. And what happened to the main judge of the competition – a pop singer Monika who disappeared in the same day?  Something must be done to bring peace and order back to the town of Dalton.

#2 Mabel Merryweather and the King of the Thieves
Otava 2020, 144 pp.
The town of Dalton is celebrating a local children’s poet’s 140th anniversary, and everyone is dressed up as a character from a poem. But amongst the happy people there’s also a gentleman thief who has terrorized art museums all spring. Through many mistakes and misunderstandings Nick and Lilly help the police to catch a thief – and to teach a lesson to a grumpy literary critic. 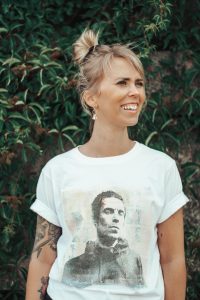 Noora Kunnas (born in 1987) is a children’s author from Helsinki, Finland. She has the knack for making both children and grownups laugh while they’re immersed in her zany books. She loves animals and British humor – she grew up watching Jeeves and Wooster and eating ice cream straight from the container. Kunnas draws her inspiration from the world of Roald Dahl. The trademark of her books is a nutty humor, spiced with quirky characters, as well as the titillating mood of various settings, where anything – and we mean anything – is possible.

Noora Kunnas has published seven children’s books at Otava (2015 – 2021),  and her works have been nominated for the prestigious Tiiliskivi and Lukuvarkaus literary prizes in Finland. She graduated from the Turku Academy of Arts with a degree in film, and she worked in television since.