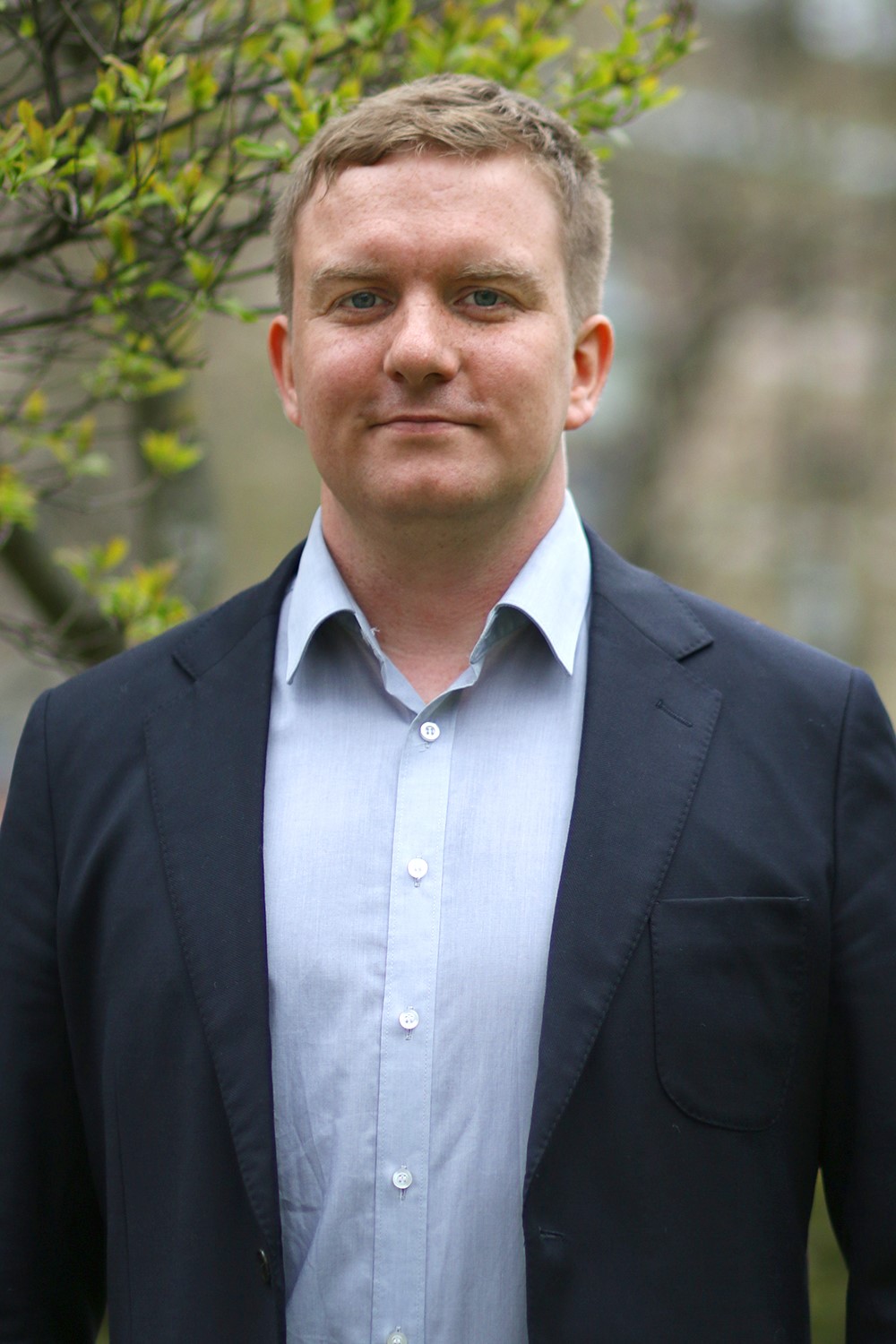 The year 2019 marks Elina Ahlback Literary Agency’s 10th anniversary, and we are very happy to welcome a new agent Toomas Aasmäe to our team.

Toomas started on 9th of May 2019 at our Agency, and will be handling sales to Czech Republic, Baltics, Hungary, Poland, Russia, Eastern andSouthern European territories, as well as World Arabic rights. Toomas has a B.Sc. degree in Political Science, which he studied at the University of Tartu. He has been working as an E-Commerce Manager and Development Manager for Estonia’s largest bookseller, Rahva Raamat for the past seven years. Toomas is enthusiastic about literature, analytics, and retail sales.

Join us in congratulating Toomas and welcoming him to the Elina Ahlback Literary Agency!

Here are all of our team members and their responsibilities: