We are proud to announce that Sexto Piso, a publisher known for its outstanding translated literature, has acquired rights to Your Love Is Infinite (Tammi 2001), Maria Peura’s Finlandia Prize-nominated first novel. Among other authors published by Sexto Piso are Joseph Conrad, Renata Adler and Herman Melville.

Peura was given the prestigious Young Aleksis Kivi Prize and nominated for the Finlandia Prize for Your Love Is Infinite. The novel also received the Olvi Foundation Award and the Good Deed for Children Award, and received praise from critics.

“The impressive paradox of Peura’s work is that the novel is good and beautiful in spite of it dealing with what is evil and ugly.”
– The Finlandia Prize jury (on Your Love is Infinite)

Peura has gone on to write three other novels, all of which have received critical acclaim: among them is At The Edge of Light (Teos 2005), which was published in the UK by Maia Press in 2007. Contact us for an English edition!

About Your Love Is Infinite:

Six-year-old Saara’s parents are incapable of caring for her, and she is sent to her grandparents’ house for the summer. Although her grandfather inflicts horrific violence on her, Saara believes that he is truly the only person who loves her. Saara longs after her mother, but she isn’t able to help, and Saara is left at her grandfather’s mercy. To cope, she escapes into a world of fantasy and guilt. 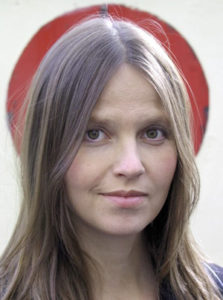 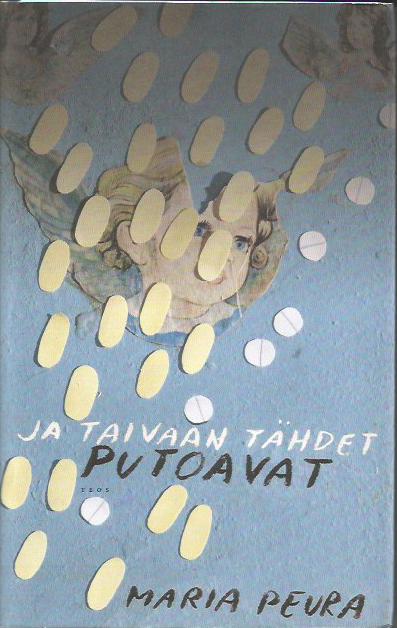 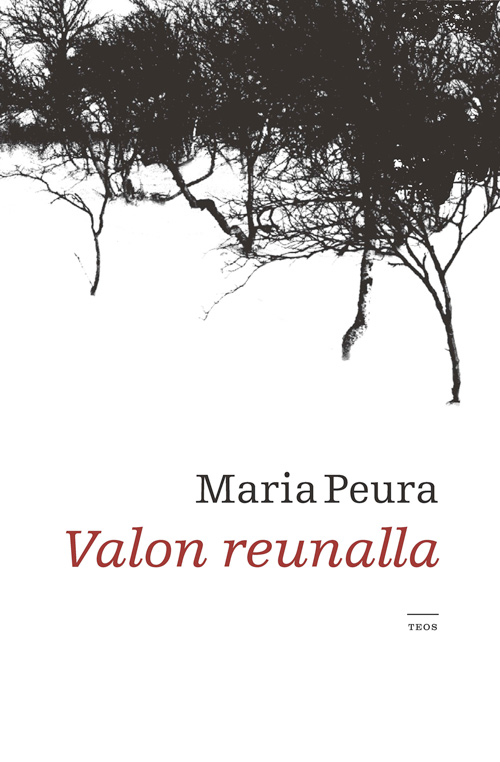 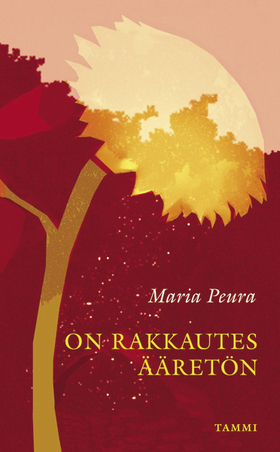